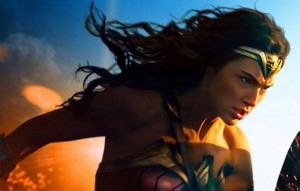 The first Wonder Woman trailer offered fans a glimpse of the titular heroines solo cinematic debut and relieved the concerns of many who were otherwise unimpressed with previous DCEU films. Now, Trailer Track is reporting that a final trailer for the highly anticipated film may be arriving soon.

The report is based on the FSK’s, a German motion picture rating organization, recent rating of what may be the final trailer for Wonder Woman.

Trailer Track emphasizes that the run time of just barely over one minute may be for a shorter version of a full trailer, though Warner Bros. could opt for a shorter final trailer.

If and when the final trailer for Wonder Woman is released, be sure to check back with Heroic Hollywood for complete coverage!