We are getting closer and closer to the upcoming DC film, Batman v Superman: Dawn of Justice starring Henry Cavill as the Man of Steel, Ben Affleck as Batman, the Dark Knight, and Gal Gadot as the Amazonian Princess, Wonder Woman. Today Entertainment Weekly, which is doing featuring Batman and Superman on the EW covers for this week. Among that, they have also released several new still images, including Gadot as Diana Prince, Wonder Woman’s secret identity.

The article goes on to talk about  the fact that Wonder Woman will have a major supporting role in the film both as her superhero  persona and her alter ego. It seems based on the way they describe her in the article that she will have quite the interaction with Bruce as they will be going for the same thing which is “some of Luthor’s most disconcerting secrets.”

You can check all out below along with the two separate covers of Cavill as Superman and Affleck as Batman. 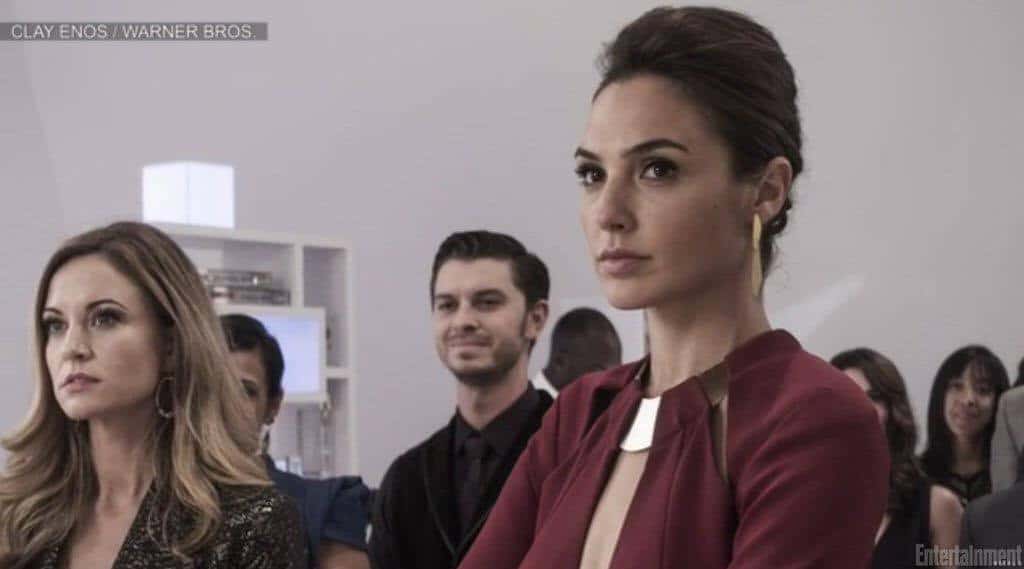 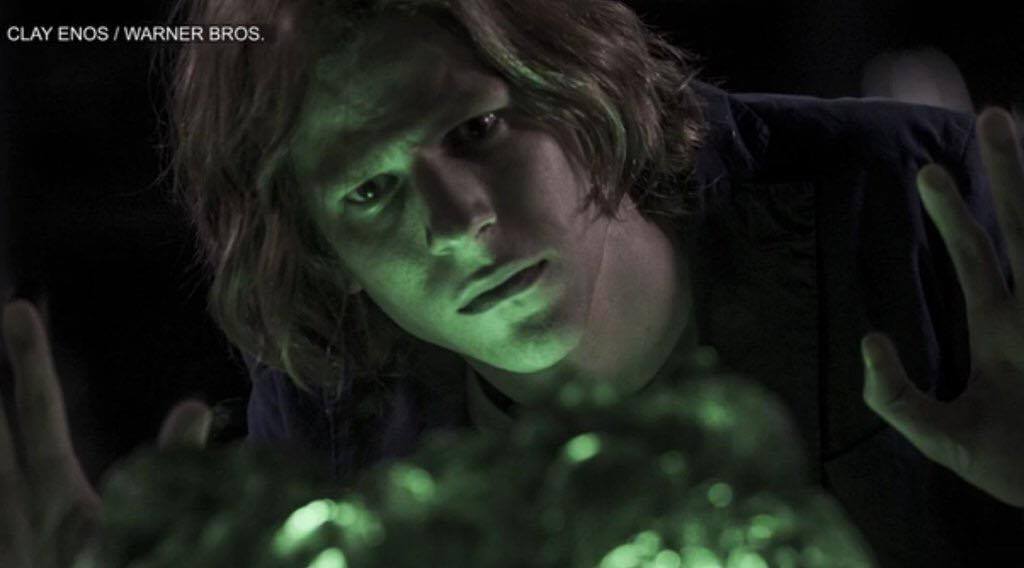 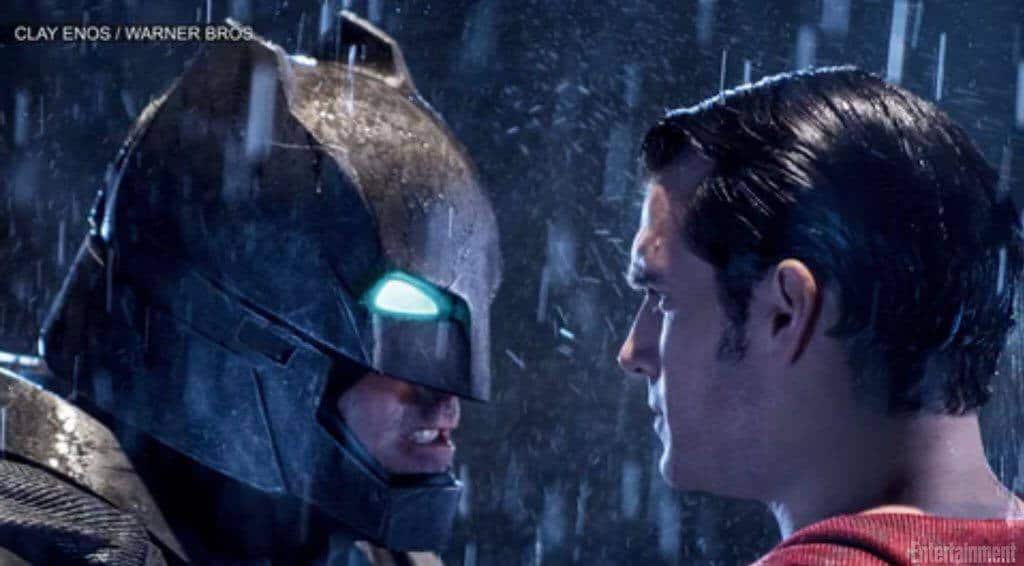 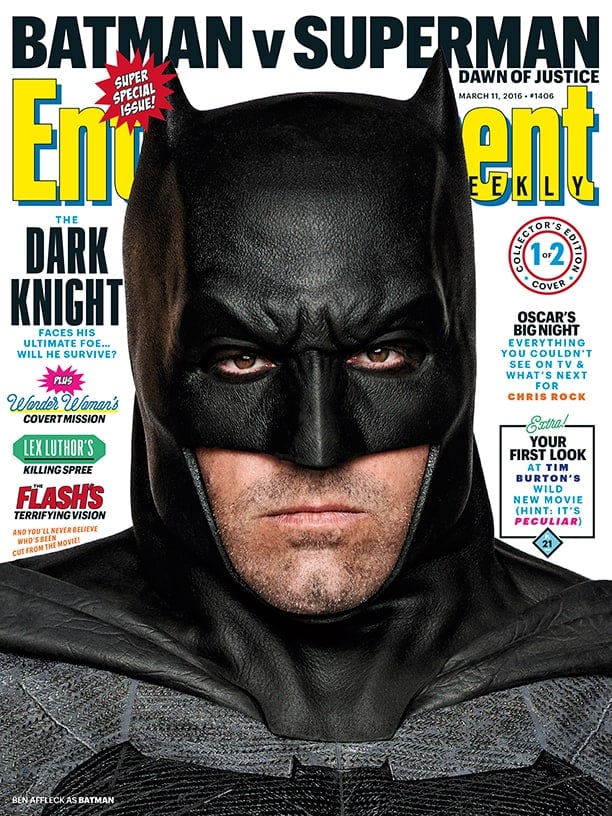 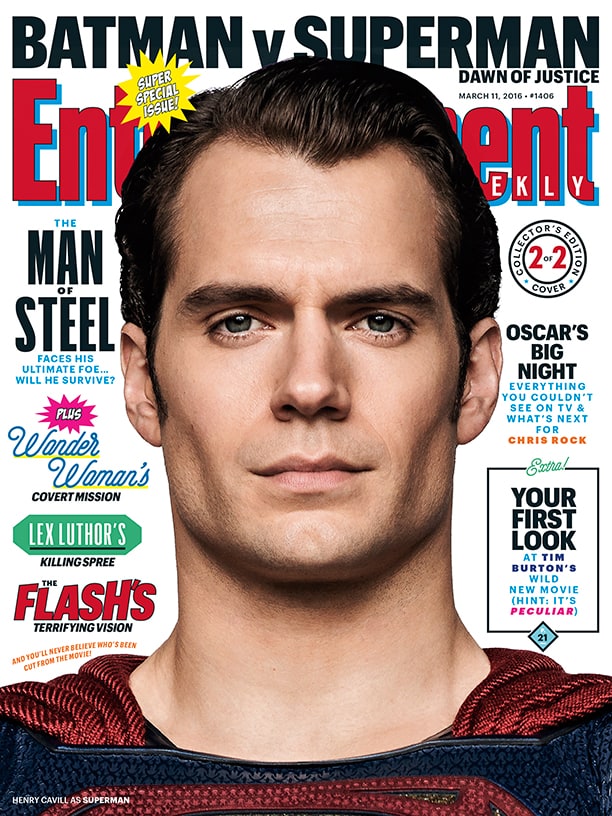 “Fearing the actions of a god-like Super Hero left unchecked, Gotham City’s own formidable, forceful vigilante takes on Metropolis’s most revered, modern-day savior, while the world wrestles with what sort of hero it really needs. And with Batman and Superman at war with one another, a new threat quickly arises, putting mankind in greater danger than it’s ever known before.

Directed by Zack Snyder, the film also stars Oscar nominees Amy Adams (“American Hustle,” “Man of Steel”) as Lois Lane, Jesse Eisenberg (“The Social Network”) as Lex Luthor, Diane Lane (“Unfaithful,” “Man of Steel”) as Martha Kent, and Laurence Fishburne (“What’s Love Got to Do with It,” “Man of Steel”) as Perry White; Oscar winners Jeremy Irons (“Reversal of Fortune”) as Alfred, and Holly Hunter (“The Piano”) as Senator Finch; and Gal Gadot (the “Fast and Furious” films) as Wonder Woman/Diana Prince.

Snyder directed from a screenplay written by Chris Terrio and David S. Goyer, based on characters from DC Comics, including Batman, created by Bob Kane with Bill Finger, and Superman, created by Jerry Siegel and Joe Shuster. The film is produced by Charles Roven and Deborah Snyder, with Wesley Coller, Geoff Johns and David S. Goyer serving as executive producers.”

Batman V Superman: Dawn of Justice comes out on March 25.