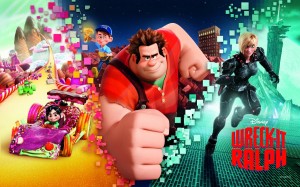 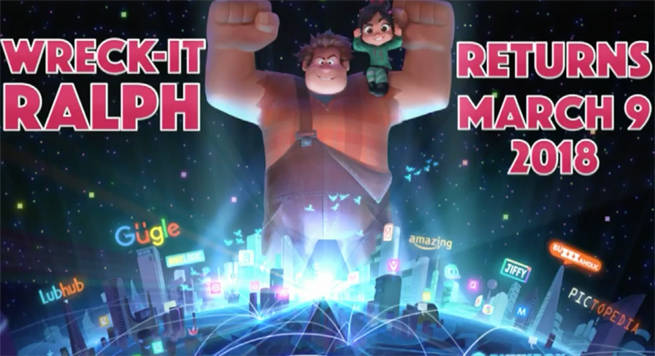 When Reilly was about to disclose more information, the stream froze, but on the posted stream it was revealed Ralph would leave the video game and destroy the internet. This lines up with the image Disney released for the sequel which depicts Ralph standing above various internet company names, albeit changed slightly.

Wreck-It Ralph followed a video game villain wants to be a hero and sets out to fulfill his dream, but his quest brings havoc to the whole arcade where he lives.