Back in 2014, it was revealed that Chloe Grace Moretz, Elle Fanning and Hailee Steinfeld were among the contenders for the role of young Jean Grey in Bryan Singer’s X-Men: Apocalypse. However, the highly coveted role ended up going to Game of Thrones star Sophie Turner, who made her debut as the mutant earlier this year.

It’s obviously hard to imagine someone else as the character now (well, except for Famke Janssen), but artist Alan Villanueva has shared a never-before-seen piece of concept art for the movie, which reveals that Fanning came close to playing Jean and that her costume was initially much more different than the one we saw in the movie.

You can check out the artwork below. 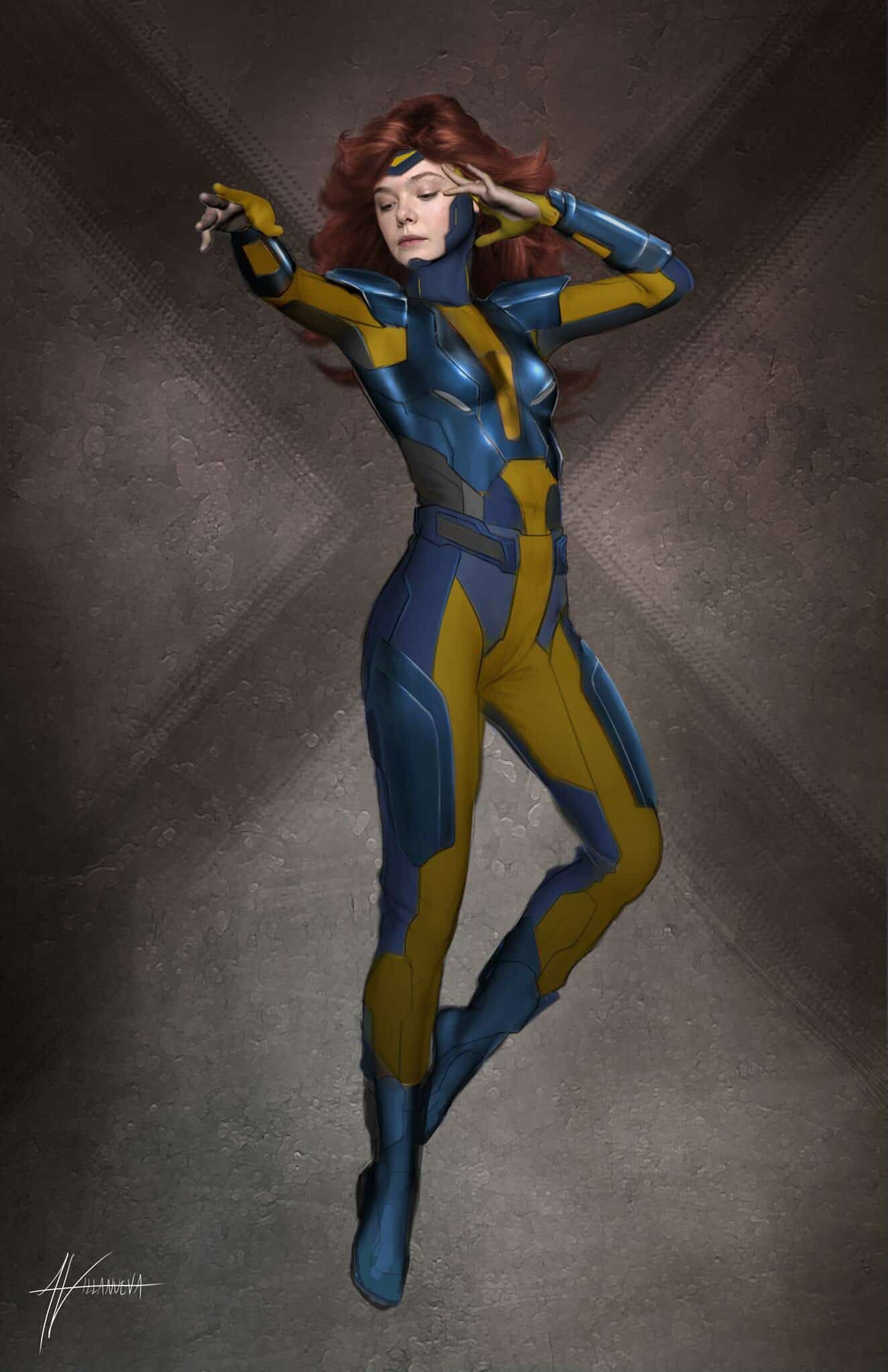 X-Men: Apocalypse hits Blu-ray, 4K Ultra HD and DVD on October 4, 2016. The movie will also be available on Digital HD starting September 9th. What do you guys think?