Earlier today, 20th Century Fox released a brand new trailer for Bryan Singer’s X-Men: Apocalypse. However, that’s not everything that we will be seeing from the movie today, as Empire Magazine have unveiled nine covers for their latest issue, featuring the X-Men going up against En Sabah Nur and his Four Horsemen.

For whatever reason, Moira MacTaggert is featured on one of the covers, but Jubilee is nowhere to be found. The rest of the characters that made it to the covers are Storm, Angel, Magneto, Professor X, Jean Grey, Nightcrawler, Beast, Cyclops, Psylocke, Mystique, Quicksilver and the titular villain.

You can check them out below and sound-off your thoughts in the comment section. 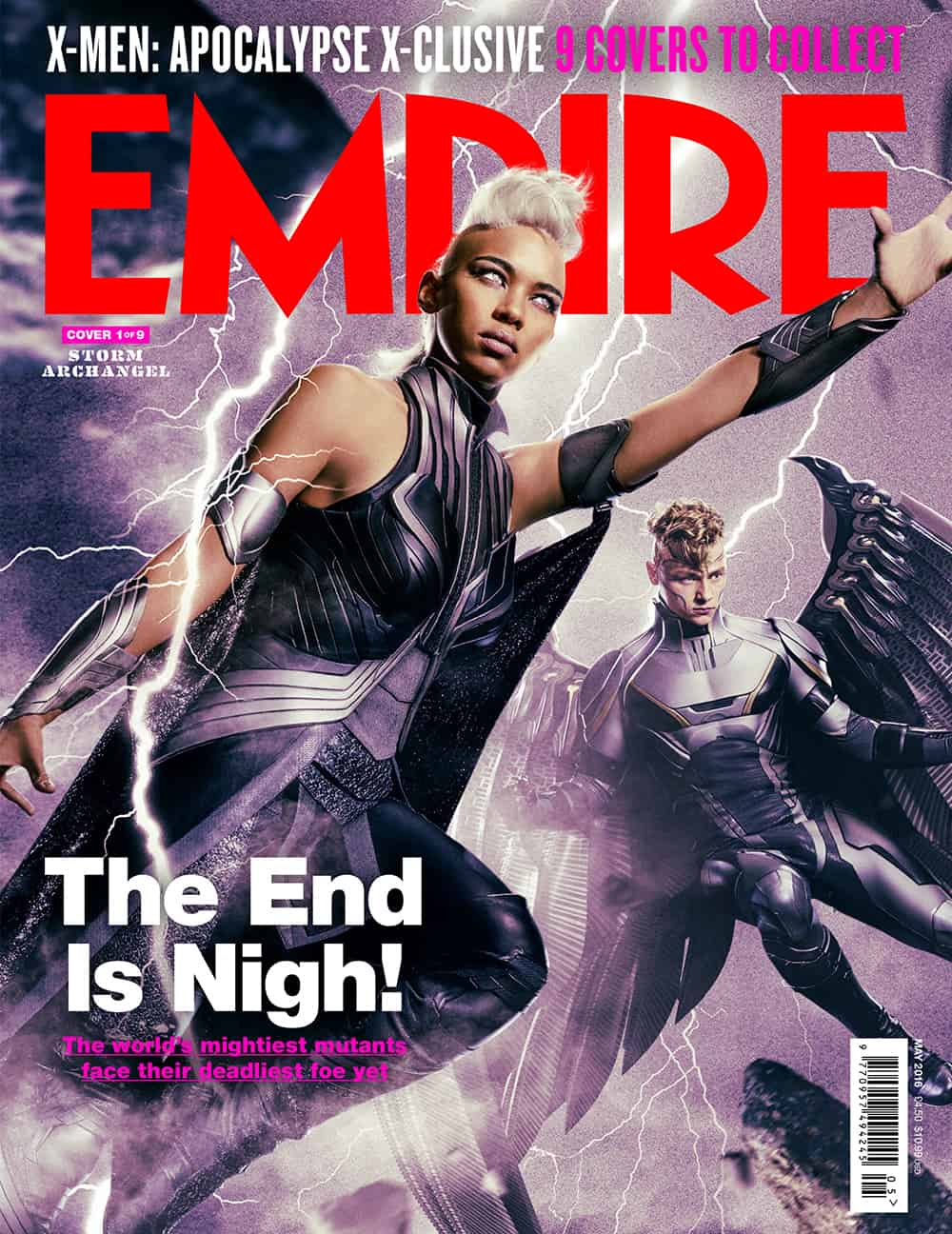 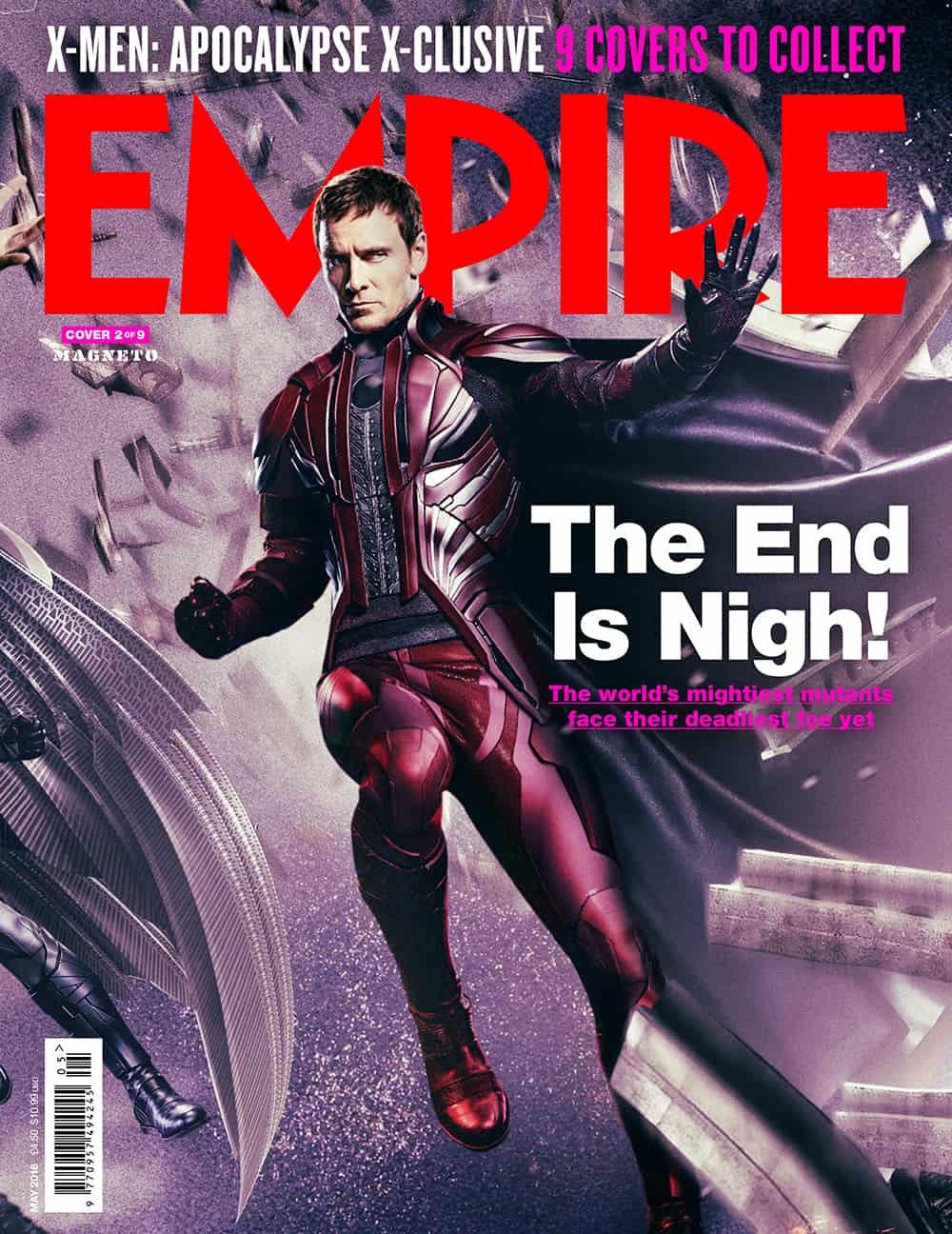 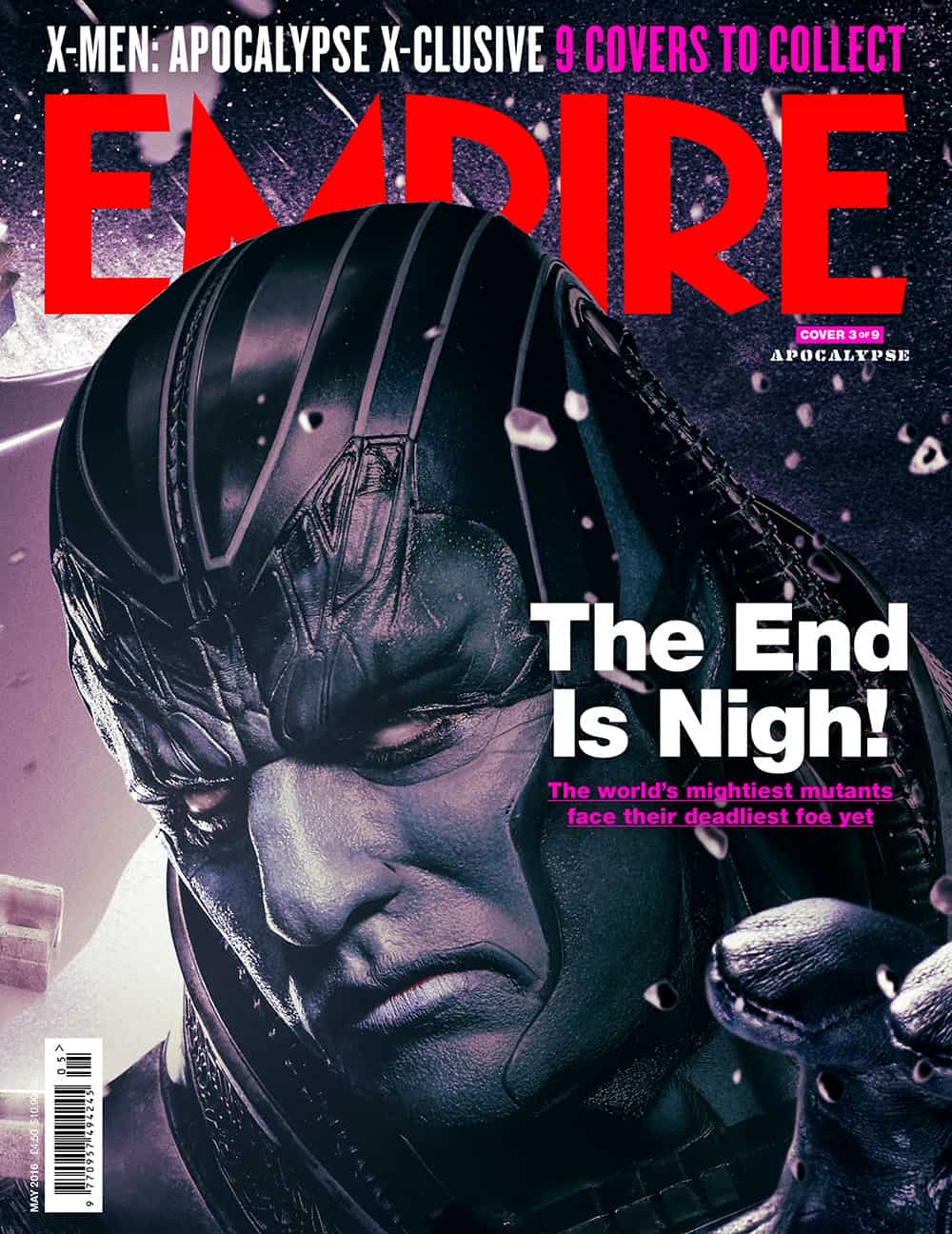 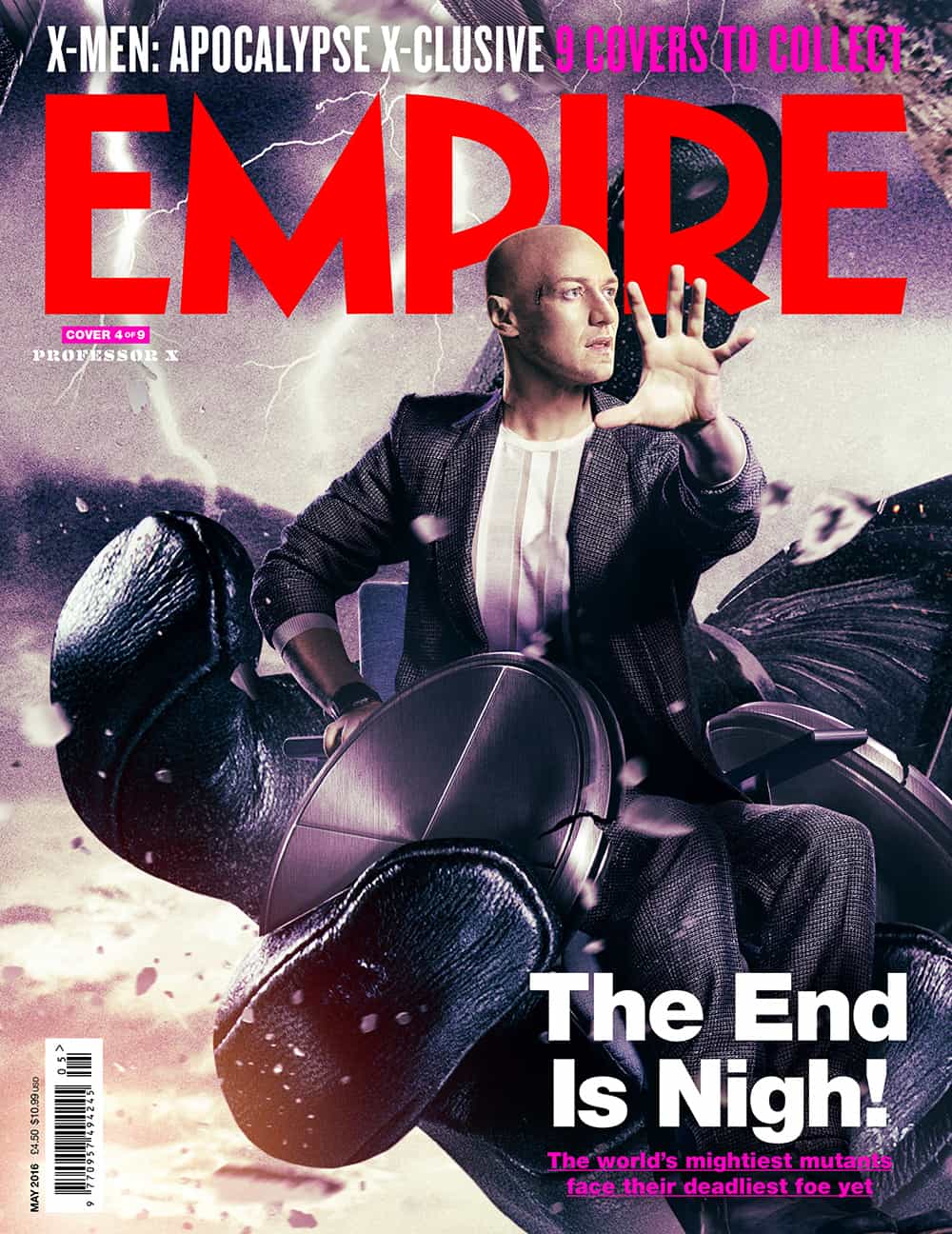 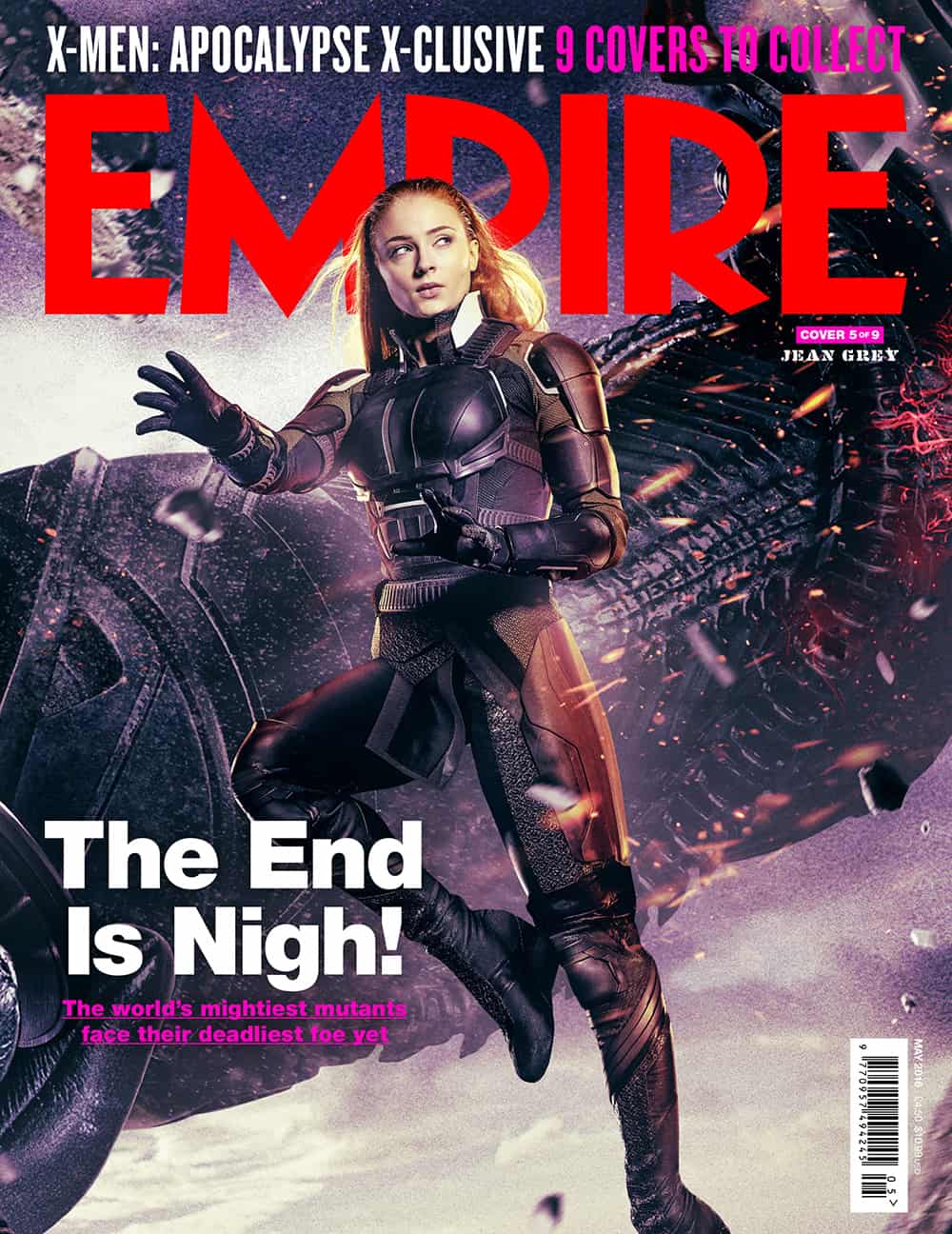 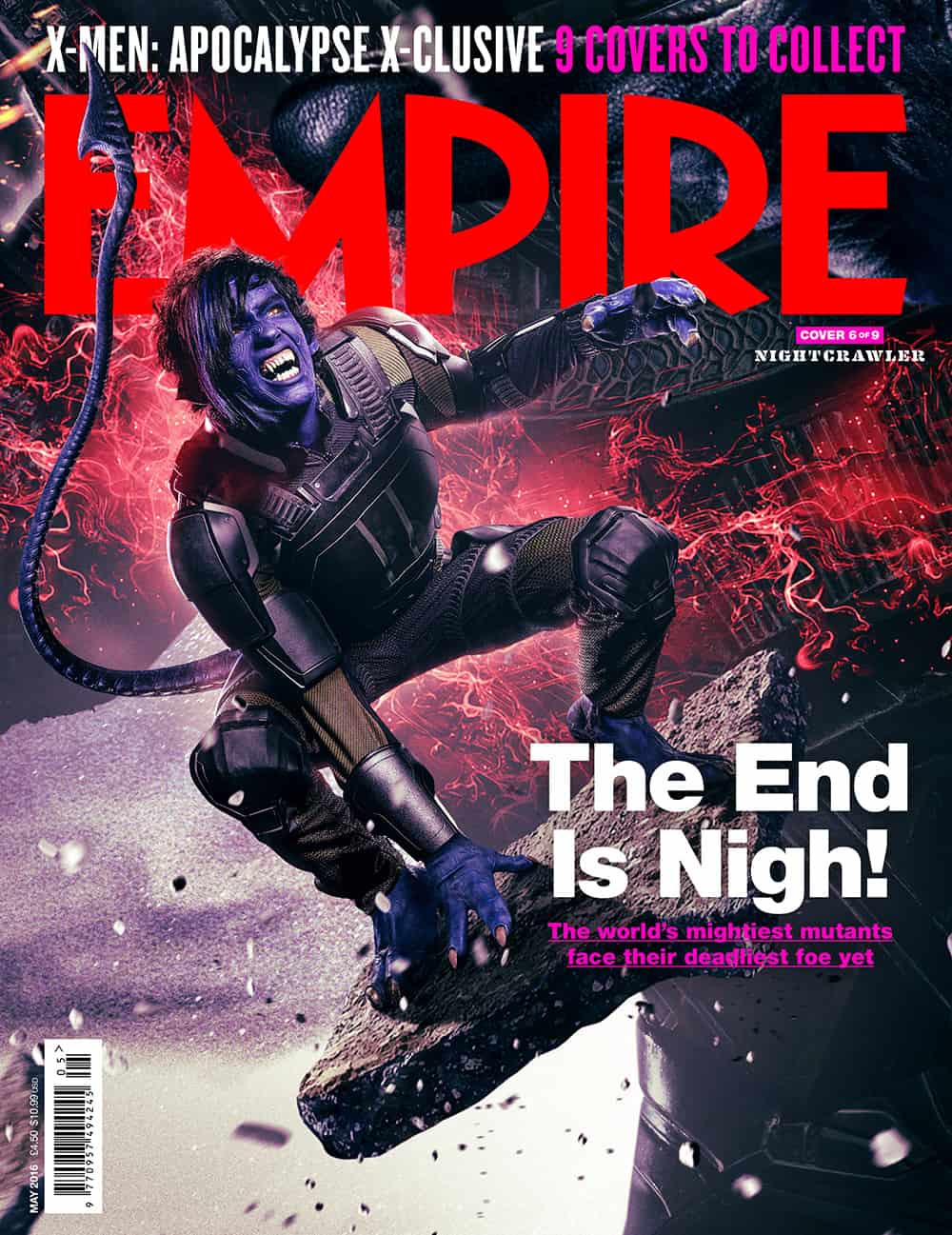 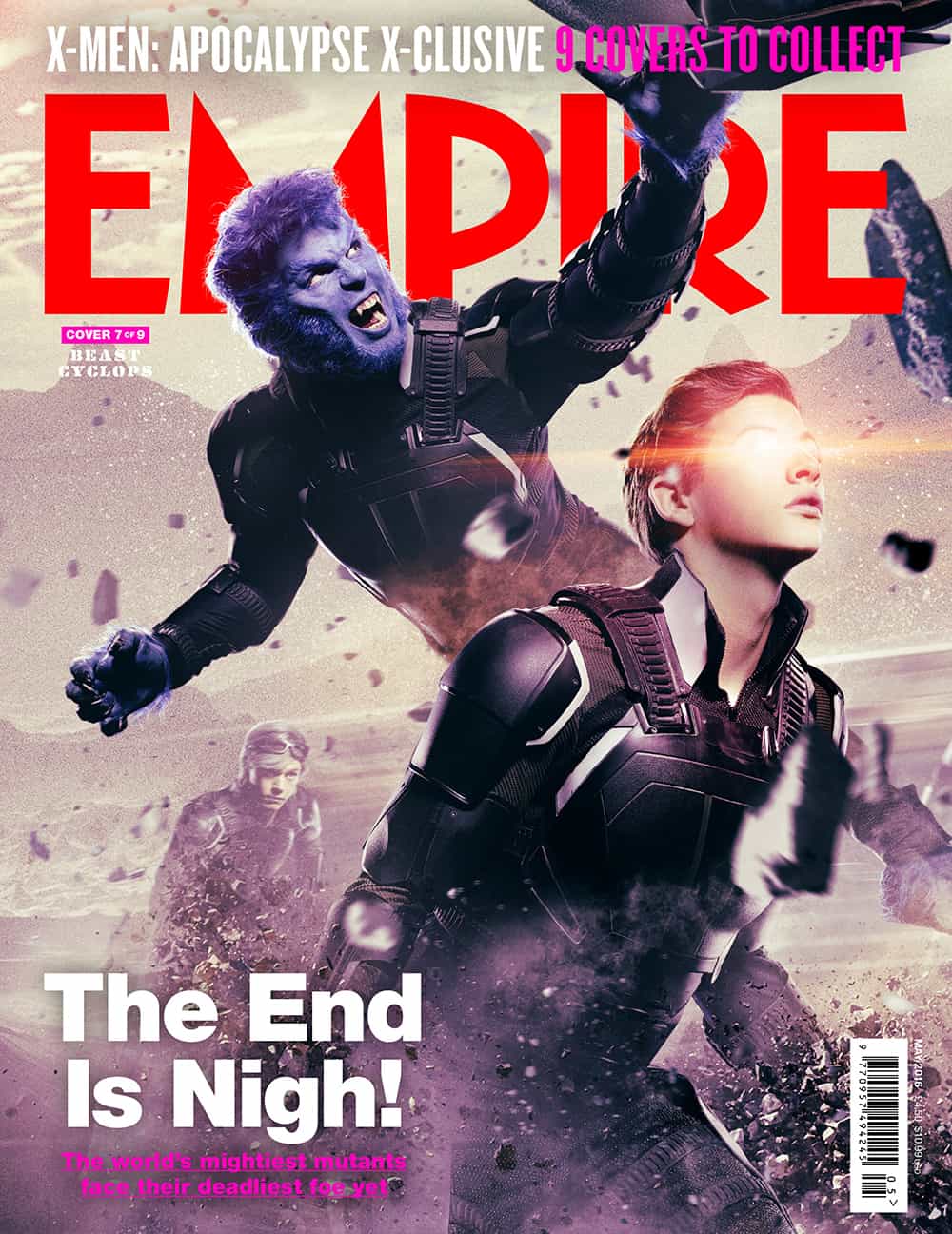 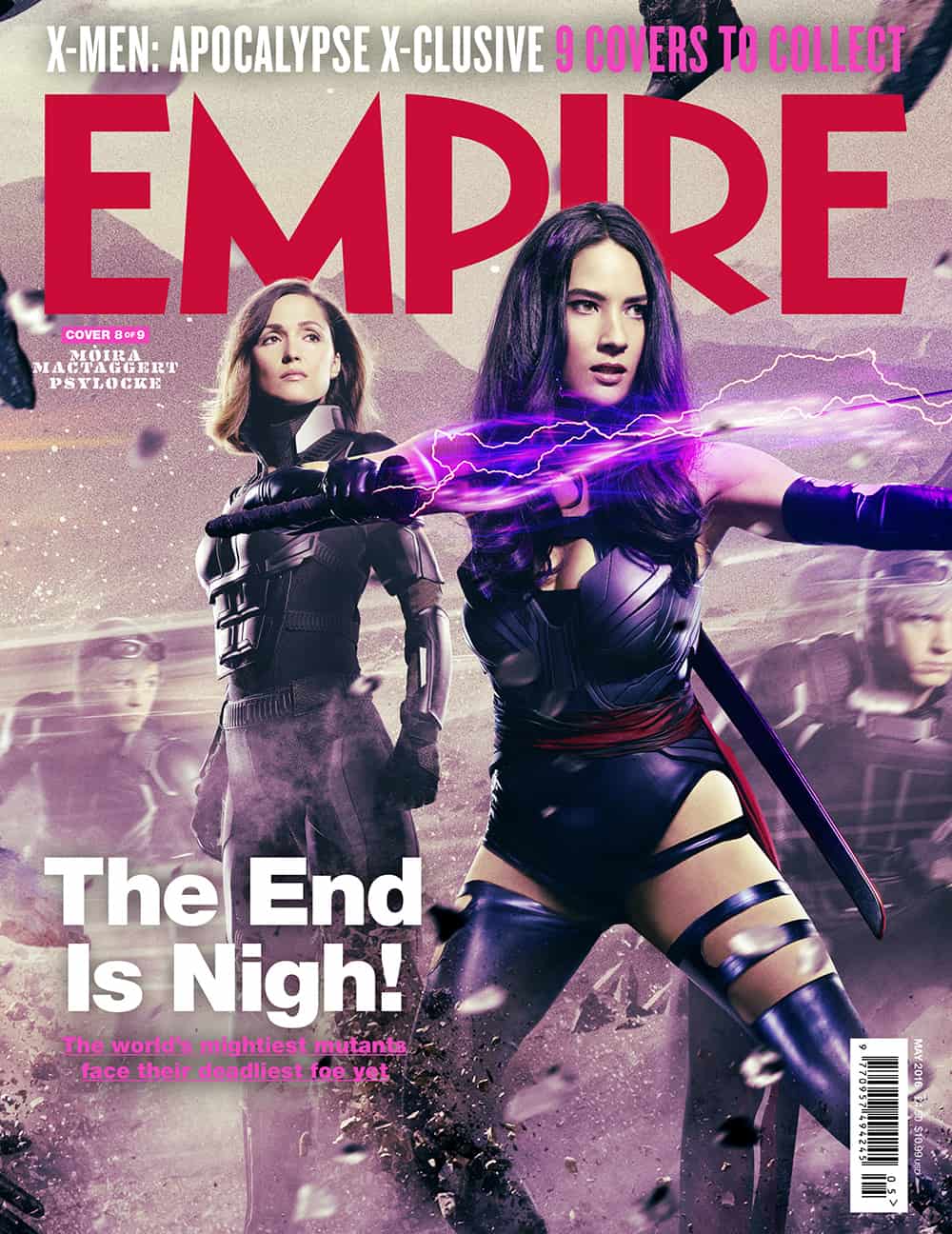 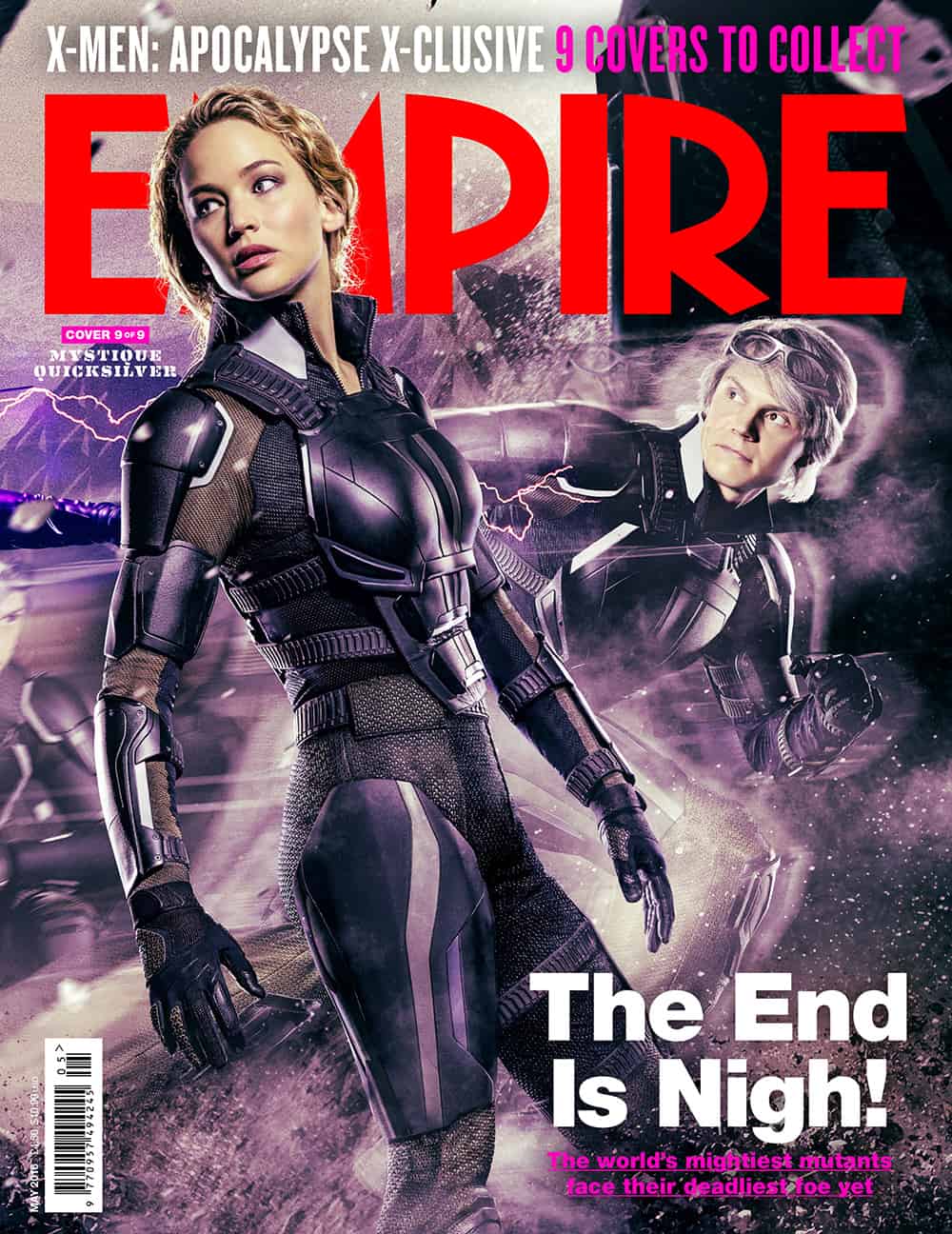