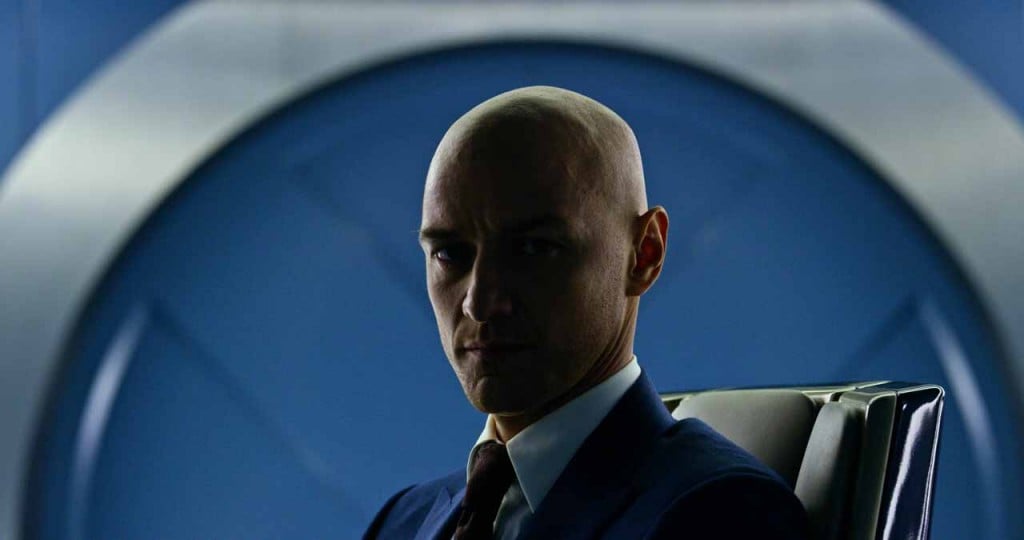 X-Men: Dark Phoenix is officially a go and James McAvoy, who has played the younger version of Professor Charles Xavier for the last three X-Men films, posted a brief video on his Instagram page teasing the shaving of his hair. As everyone knows, Professor Xavier is bald, and McAvoy, having had his hair intact for the first two movies, is committing to this role by chopping off the locks.

Along with the video, McAvoy also posted a caption, which you can read below.

Earlier this week, it was confirmed that Simon Kinberg, who has been one of the primary producers on the X-Men movies, will be taking over from Bryan Singer as director. X-Men: Dark Phoenix has been in the works for quite some time now and we’re only now getting casting confirmations, one that includes Jessica Chastain possibly joining the film as the leader of the Shi’ar empire and primary villain of the film.

X-Men: Dark Phoenix will be hitting theaters on November 2, 2018.