The latest issue of Empire Magazine may be putting the spotlight on Marvel’s Black Panther, but there’s a treat for fans of the X-Men series in there as well.

Empire has revealed a never-before-seen image from next year’s X-Men: Dark Phoenix, featuring Michael Fassbender’s Magneto in deep trouble. We don’t really know what’s going on here due to the secrecy surrounding the movie, so we’ll just have to wait and see how Magneto found himself in this spot as we head closer to its release. 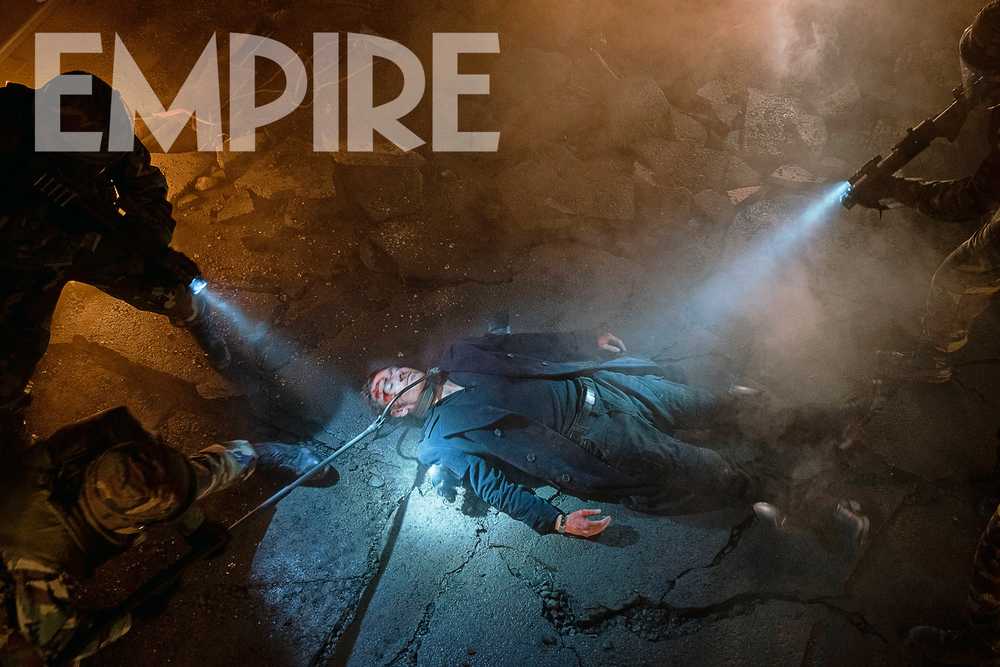 Per Empire, Dark Phoenix picks up about ten years after the events of Apocalypse and finds the X-Men operating as heroes, something that fuels Professor X’s ego. After sending the team on more and more dangerous missions, Jean Grey is left in a dark place after an evil force is awakened within her.

Speaking with the magazine, Sophie Turner, who plays the young Jean in the movie, had the following to say:

“It’s about duality, darkness and light, this sense of her being a completely other person and struggling with that…”