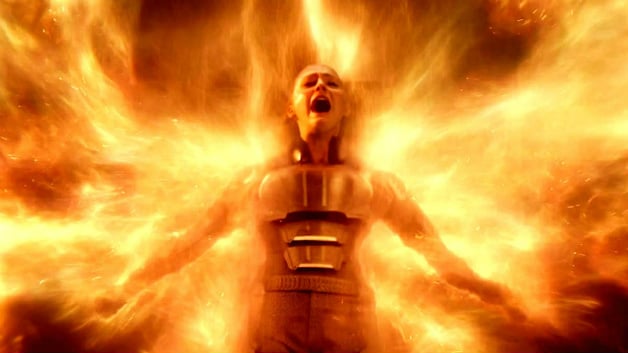 X-Men: Dark Phoenix is rapidly preparing for production as the first set photo has been revealed. In addition, it’s come to light that actress Sophie Turner (who will be playing the title character) has just arrived in Canada, where they will be filming the movie.

The set piece can be seen below:

This set appears to be the exterior of the X-Mansion’s Danger Room, which is where the X-Men are trained to face off against all kinds of threats to Mutantkind. The Danger Room is also where the final scene of X-Men: Apocalypse took place (and, incidentally, the location of one of the first scenes in X-Men: The Last Stand). The set looks like it’s going to be finished soon, as the movie’s lead actress has just arrived in Montreal:

Montreal is a ways away from Vancouver, which is where they’ll actually be filming the movie, but the fact that Sophie Turner is in Canada at all suggests that she’ll be headed over to Vancouver in due time.