Skip to content
by Francisco Solano Olarte on February 17, 2019

Earlier this week, toy company Funko released a series of waves of different products coming later this year. During their Marvel wave, they revealed this awesome comic-accurate Dark Phoenix Pop! figure, for your collection: 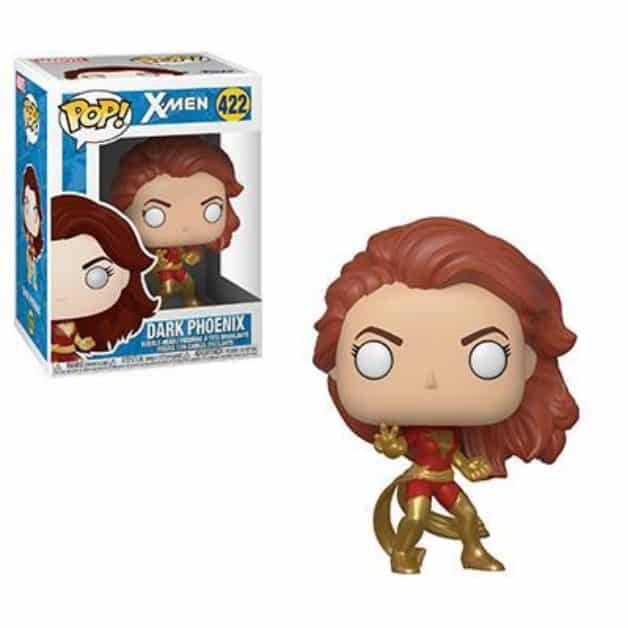 The reveal also included two Hot Topic variations, one which includes a flare behind the figure and another one that glows in the dark, as well as a Walmart version which will be the regular Pop! but will glow in the dark. These new figures are an updated version of another Dark Phoenix Pop! Funko which released some years ago.

Funko also announced that a Rock Candy version, another one of their lines featuring taller toys, will also come along these Pop! figures. Although they didn’t announce launch dates, it’s safe to assume that these will be coming out sometime later this year.

Bear in mind that these Dark Phoenix Funko Pop!s are not related to the Dark Phoenix film set to release later this year. This is a more comic accurate version that can translate into a more universal take of what the character looks like.

X-Men: Dark Phoenix seems to be the last of the X-Men related films in the current continuity. The New Mutants film has reportedly been pushed back once again, to September 2, and some rumors point to it possibly being released on Hulu without a theatrical run. Notwithstanding, this is all pending the Disney/FOX deal being done sometime this year.