Zack Snyder, who is hard at work directing the upcoming Justice League movie for DC is also a big Star Wars fan. During the production of Batman v Superman: Dawn of Justice, Snyder engaged in a friendly rivalry with Star Wars: The Force Awakens director J.J. Abrams by creating photos mashing both DC Comics and Star Wars together. My personal favorite was Abrams’ video featuring the full-scale Millennium Falcon with the Tumbler from The Dark Knight trilogy hidden underneath the ship.

Well, with Rogue One just a little over a week away, Zack Snyder is back at it again expressing his excitement for the latest entry in the franchise. This time, Zack Snyder put together a mock-up photo depicting Ben Affleck’s Batman as seen from Batman v Superman wielding a double-sided red lightsaber – similar to Darth Maul. 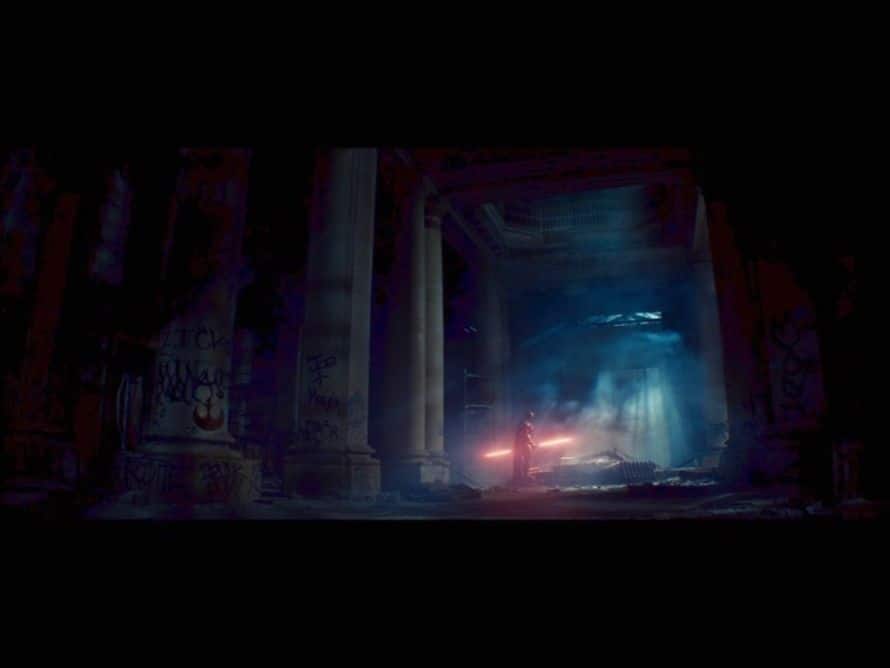 It seems that Zack Snyder’s lightsaber preference leans towards the Dark Side. Previously, he shared an image featuring Henry Cavill’s Superman wearing a Sith-like robe and wielding a red lightsaber. I’m curious to see if he continues this trend once again when Rian Johnson’s Star Wars: Episode VIII hits theaters next December – just one month after the release of Justice League.