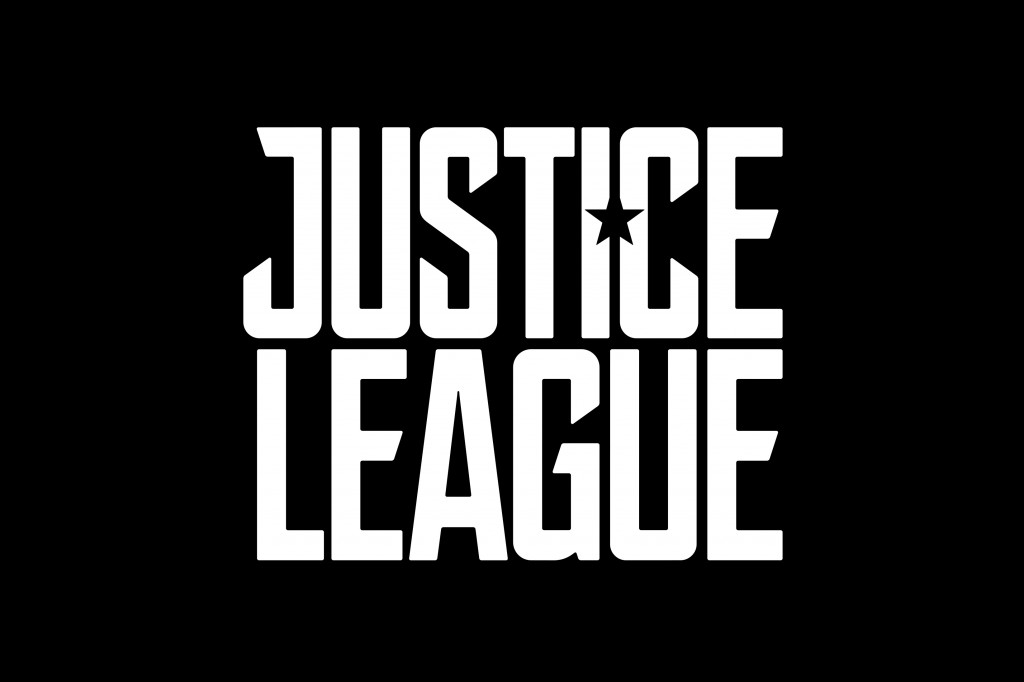 After the intense backlash Batman V Superman received by many critics, many wondered if Zack Snyder would either be removed from Justice League or have Warner Bros. look over more of Snyder’s decisions. As Snyder had already been working on Justice League at that point, it was already too late for Warner to consider booting him off their next big film, but whether they would have more input remained to be seen.

During the Justice League set visit this past weekend, Collider asked Snyder if he was under more corporate pressure this time.

“Yeah, I don’t think so. I would just say that, for me, Batman v Superman, I think there is a slight misconception about the shooting, anyway, about how much pressure there was on us and the pressure on the movie to perform in a certain way. From my point of view, and maybe just because I don’t know how to do it any other way, we make really personal movies. For me, anyway, I love the characters. I love comic books—maybe to a fault sometimes. Like, I dork out on these hardcore aspects of the comic books, because I’m a grownup and I love that part of it. I had a great time making the movie, and I don’t think that Warner Bros., when we were shooting the movie, that there was some sort of corporate mandate to get Batman and Superman in the movie. Chris [Nolan] and I kind of had that idea, and then it just so happened that that was a way toward Justice League—and it came along at a great time for us, as the studio was moving forward with the other DC titles and getting the DCU to exist.”

Snyder then continued by speaking on how much Warner Bros. makes filmmaker-driven films and leaves the corporate side out of it– which is contrary to the too many cooks in the kitchen reports we had been receiving about Batman V Superman.

“But I don’t think the sort of birth of Batman v Superman was like some corporate conspiracy to sell tickets or do whatever. I think it just became this great vehicle that had a lot of focus put on it because of where it ended up in the timeline, you know? I think the studio’s been amazing with me, and they are a filmmaker-driven studio. They don’t really do a ton of things by committee. It’s just been a great experience I’ve had with them as a studio… So I think the nice thing about working on Justice League is that it is an opportunity to really blow the doors off of the scale and the bad guys and team-building and all the stuff that I think I could justify as a big, modern comic book movie, if that makes any sense.”

Zack Snyder seems to counter a lot of the reports about Batman V Superman being a committee film as well as having more pressure for Justice League, but it’s just a matter of who to trust in this situation.