In 2018, the painting in question is suddenly relevant again. Zack Snyder, director of Batman v Superman and one of the original creative forces behind the DC Extended Universe, posted an image on Vero earlier today. It appeared to be Snyder in his home gym with the caption “At the office” accompanying it. Hanging on the wall of the gym in the background was the portrait of Morgan as Thomas Wayne from Batman v Superman. You can check out the photo below. 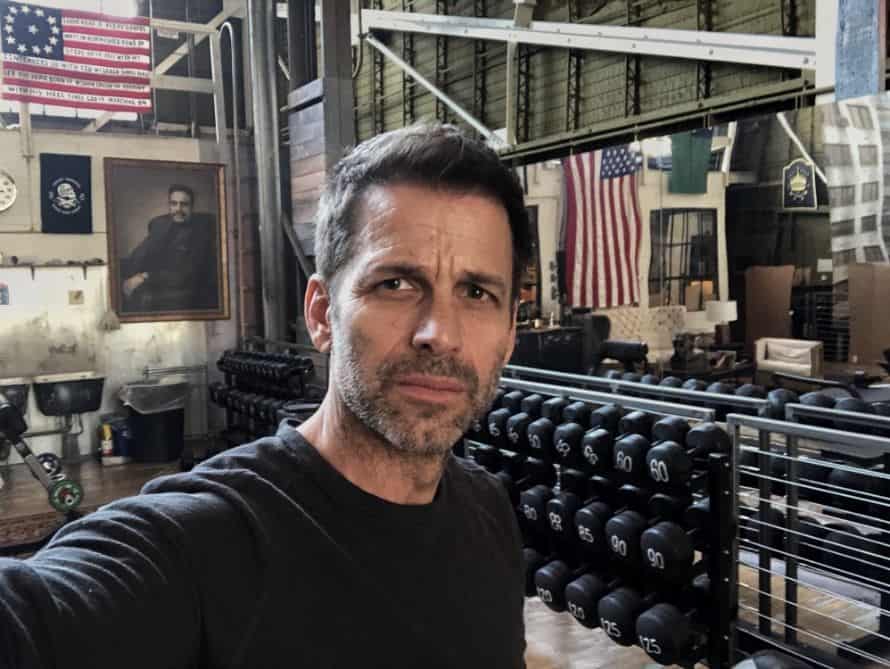 It is not uncommon for filmmakers to take souvenirs from the sets of their movies–Peter Jackson gifted off personalized props to the actors in The Lord of the Rings, and Ryan Reynolds took the Deadpool costume from the set of Deadpool. With that in mind, one can only wonder what other gems Zack Snyder has from Batman v Superman.

Here is the official synopsis for Batman v Superman: Dawn of Justice: