One of the best formats to watch a movie in is 70mm IMAX, which just so happens to be one of the available formats for Zack Snyder’s Batman v Superman: Dawn of Justice, which finally opens in theaters everywhere later this month.

While doing a few check-ups on the movie, the director shared the following image on his personal Twitter account, which gives us a blurry look at a random GCPD officer with Ben Affleck’s Caped Crusader looming in the background.You can check it out below and sound-off your thoughts in the comment section. 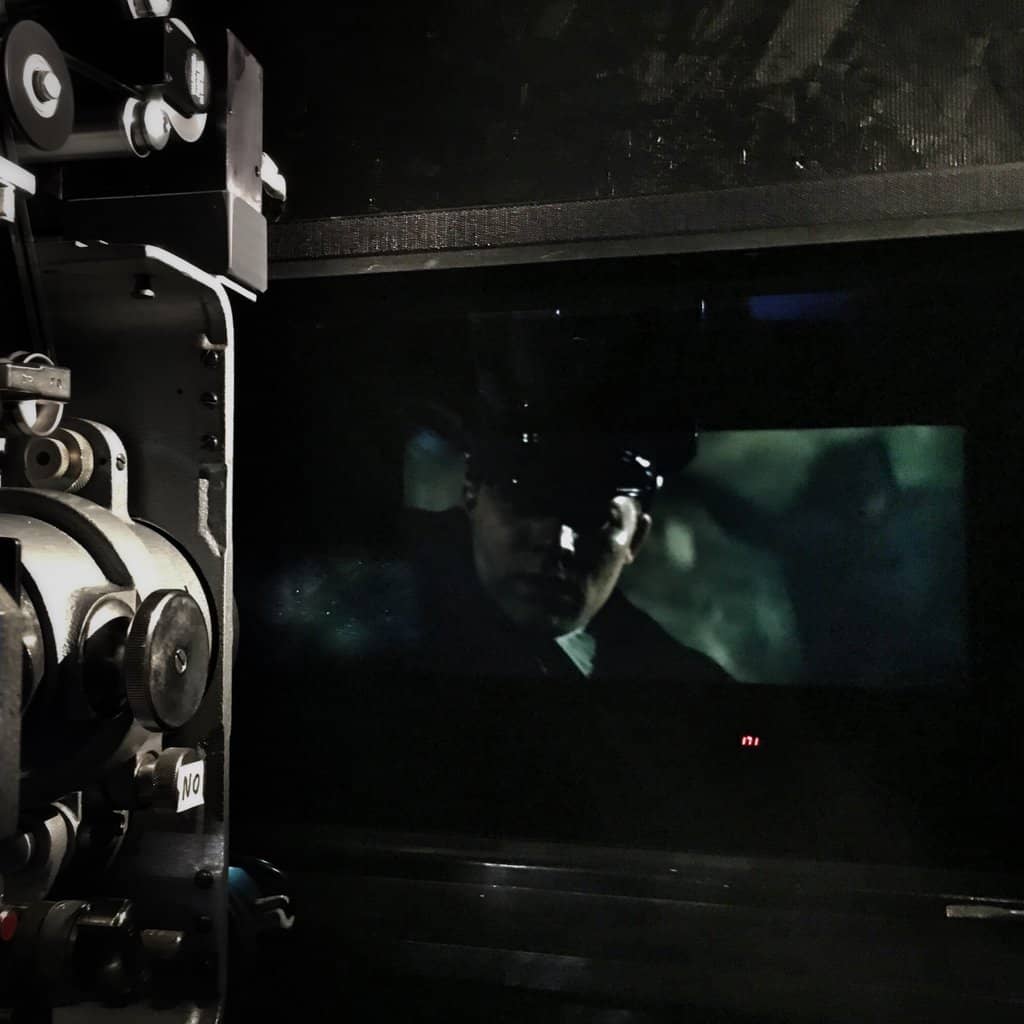