Director Zack Snyder, via his Vero mobile app account, recently shared a new picture of Batman and his Batmobile. The picture, having been taken during the same photo shoot from May 2014, is from the Batman v Superman: Dawn of Justice days.

The new image from Zack Snyder depicts Batman standing in what looks like an empty and rundown warehouse. He’s turned away from the camera, head down, facing his Batmobile. The image has a lot of dark tones that bleed together. For example, from one angle, it looks like Batman’s arm is extended outward, but it isn’t clear if his hand is reaching out and touching the Batmobile or not. You can check out the image below! 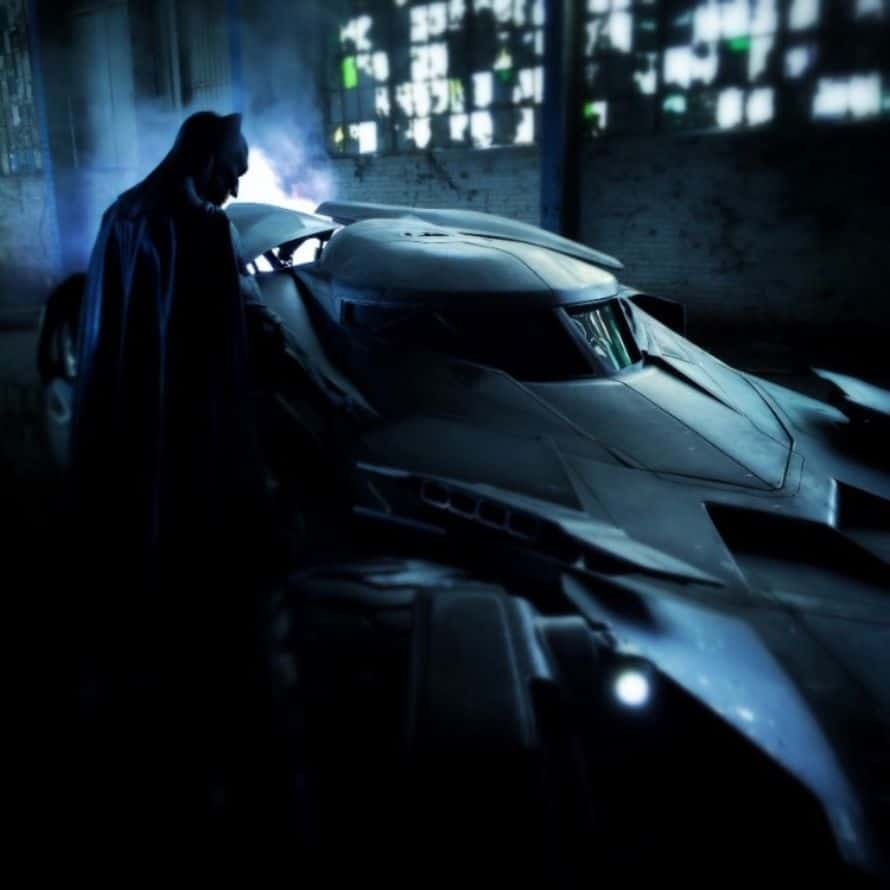 In comparison to the first photo Zack Snyder shared way back in 2014, this new image is in color. The old one has a sepia tone and has Batman at a completely different angle. His head is still facing downward, but he’s facing forward, cape pulled back. None of the windows in the warehouse are seen and it’s more of a close-up picture. You can check out the first picture below! 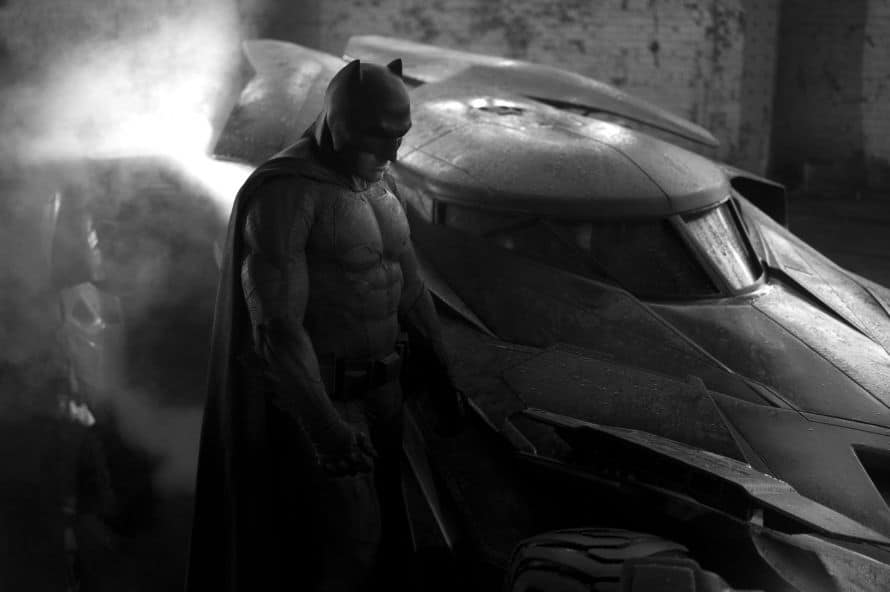 Batman v Superman: Dawn of Justice is now out on DVD/Blu-Ray. Zack Snyder’s Justice League, the second movie to feature Affleck as the Dark Knight, will be in theaters November 17, 2017.