Zack Snyder’s Man of Steel first showed Superman in action in a place we didn’t expect: on a crab boat, jumping at the call to rescue people from a collapsing oil rig. Now, Snyder has released an image showing what Henry Cavill looked like in his fisherman test costume.

Using the social media service Vero, Snyder revealed an image from one of the first days of filming Man of Steel – Clark Kent operating as the “Good Samaritan” who wandered the planet in search of a place before realizing his full potential as Superman. The costume was used briefly in the film itself, as Kent quickly sheds it before swimming off to save an imperiled crew from a collapsing oil rig. The image was tagged “Early days.” by Zack Snyder. 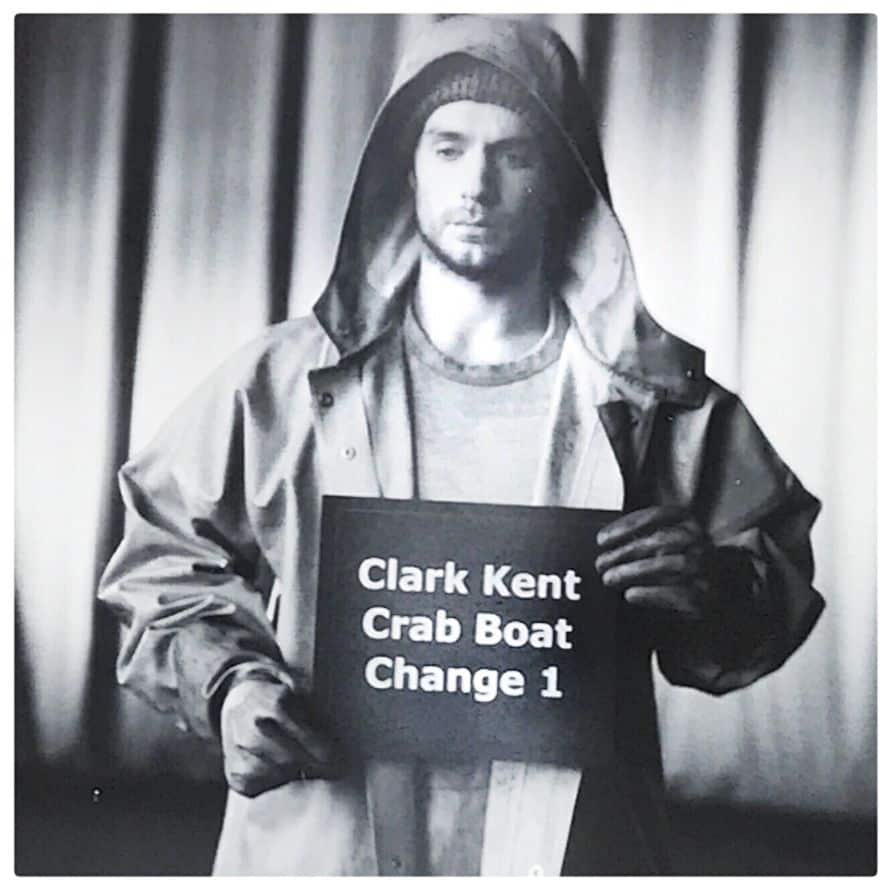 A sequel to Man of Steel has not been dated, but Superman will return in Justice League this November. Matthew Vaughn is rumored to be the front-runner to direct this next standalone Superman film.

Stay tuned for the latest news regarding Henry Cavill’s Superman and the DC Extended Universe!