First Look At Final Season Of ‘Agents of S.H.I.E.L.D.’ Revealed

Marvel has revealed the first official image from the seventh and final season of Agents Of SHIELD.

Agents of SHIELD kicked off its run a whole year after the release of the first Avengers movie and since then, it’s been a bonafide hit for the most hardcore of Marvel fans. Agents of SHIELD brought back Clark Gregg’s Phil Coulson after he tragically passed away in The Avengers. The television drama was set to add another layer to the Marvel Cinematic Universe with frequent tie-ins and references to the movies but unfortunately, that didn’t go the way fans expected.

Since then, Agents of SHIELD has become an anomaly of sorts that is built on the backbones of the MCU but doesn’t necessarily affect it. Now that Agents of SHIELD is entering its seventh and final season, we’re sure that this saga of the MCU will come to an end. To celebrate the impending release of Agents of SHIELD season seven, Marvel has released a brand new image from the show, giving us a solid indication as to where our beloved Agents will next go. You can check it out below. 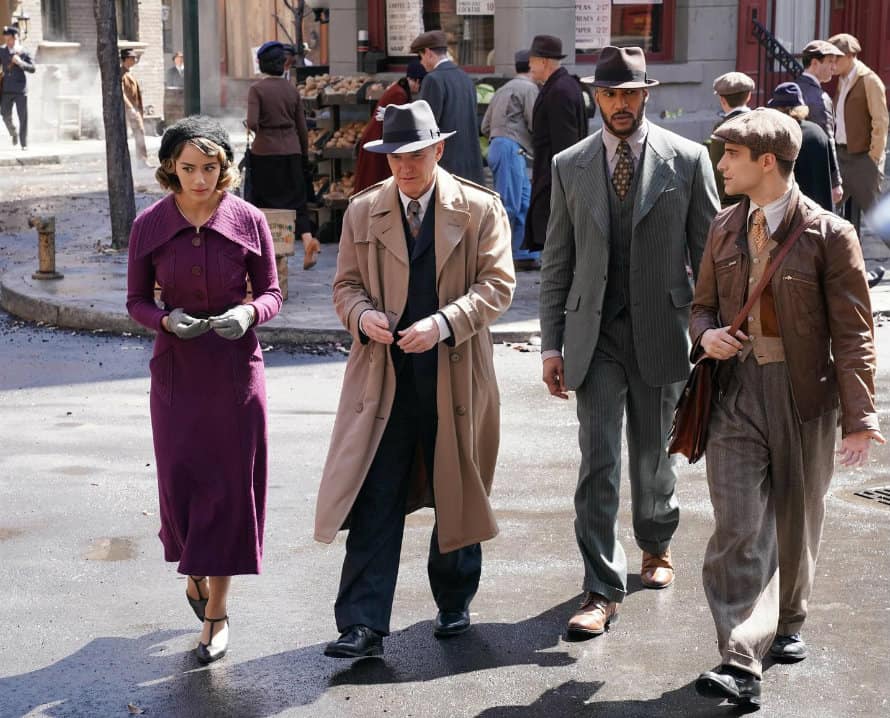 The image sees the team in the 1930s, where they must assimilate to the protocols of the time while still maintaining the progress of their mission. In the image, the Agents have traded in their classic Agents of SHIELD suits for classic ’30s looks. Seeing as Agents of SHIELD is coming to an end in the coming year, we can expect a fantastic finale to round out the storied exploits of the Agents who have contributed to the MCU for almost a decade.

Marvel’s Agents of SHIELD finale season doesn’t have a premiere date, though it is expected to air sometime in mid-2020. Stay tuned for the latest news regarding the show.