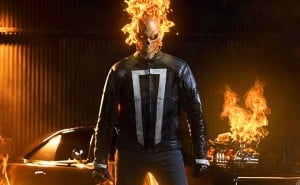 Agents of S.H.I.E.L.D. premiered tonight. Check out our review here. With the season premiere, the team is fractured. Daisy is on the run now known as Quake and operating on her own. In tonight’s episode, she met Roberto Rayes AKA “The Ghost” while Coulson and the rest of the S.H.I.E.L.D agents are trying to find her before too much damage is done.

Tonight’s episode was loaded with a bunch of Easter Eggs related to the Marvel Cinematic Universe (MCU). Let’s take a look at a few of them…….

A Completely New S.H.I.E.L.D. Thanks To Sokovia Accords & Hydra 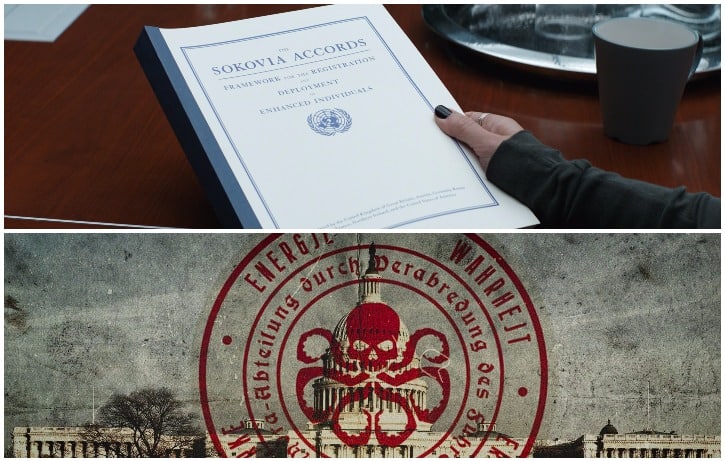 Tonight’s episode begins after the events of Captain America: Civil War as S.H.I.E.LD. has finally come out of the shadows. Because Coulson is technically “dead” and it would be very hard to send out a press release about the Project T.A.H.I.T.I. (Terrestrialized Alien Host Integrative Tissue I) program. As a result, he is no longer the director of the agency. We have yet to see the new director, but he has instituted a bunch of changes.

In order to not repeat another Hydra infestation, the new Director has drastically compartmentalized the agency. Breaking up the main S.H.I.E.LD. team is one of his changes. Another change was implementing a lie detector program to be able to test the agents’ loyalty. The events of Captain America: The Winter Soldier has left S.H.I.E.L.D. needing to prove that they are still not secretly infiltrated by the terrorist organization, so the new director is not taking any chances.

Inhumans Are Still In The Mix 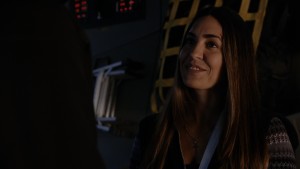 Everyone thought that with the destruction of Hive last season and the introduction of Ghost Rider, the Inhumans storyline would be dropped. Keep in mind that Daisy still is very much in the mix. Also, the “Secret Warriors” are still a part of the show. Now thanks to the Sokovia Accords, the Inhumans that were a part of the Secret Warriors are now “Inhuman Assets” that with the approval of the UN carry out S.H.I.E.L.D. missions, much like secret agents do for the government. We got to see Yo-Yo Rodriguez as Mack did a check up on her. It’s quite clear that the two of them still have chemistry, but the new Sokovia Accords they cannot act on their feelings because it’s against the rules.

What’s In The Box? 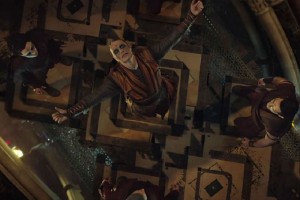 Part of the episode focused on Daisy tracking down a secret box that had the Aryan Nation working with the Chinese mafia are trying to obtain. When they opened the box, they unleashed “something” that caused them to start killing each other. We did get a chance to see some sort of astral projection that then would cause people near it to see strange hallucinations.

The hallucinations that people saw all had eyes blackened out. Now this might be a little bit of a stretch, but the eyes were very reminiscent of Mads Mikkelsen’s character, Kaecilius from the upcoming Doctor Strange movie coming out in November. Could this spirit be associated with Kaecilius’ cult and connect Agents of S.H.I.E.L.D. to the upcoming MCU film? 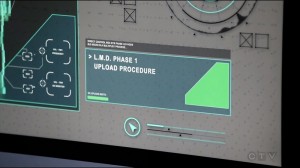 Last year, the show teased the Life Model Decoy program. All we saw then was the program uploaded….somewhere Tonight’s episode we got to actually see the first draft of the Life Model Decoy. Radcliffe invited both Fitz over to watch a game of soccer and then Fitz saw Ada in the flesh, literally. As Radcliffe and Fitz talked about what he did and how it would probably send him back to prison, they discussed the dangers of Artificial Intelligence (AI) by referencing Avengers: Age of Ultron. However, this time, they will be doing it right. The purpose of the Life Model Decoy would be to serve as cannon fodder so that agents’ lives wouldn’t be at risk and die so easily. Although Fitz disapproved at first, he agreed to work on the project in secret to they can perfect it. Time will tell how this plays out.

The Introduction of Ghost Rider 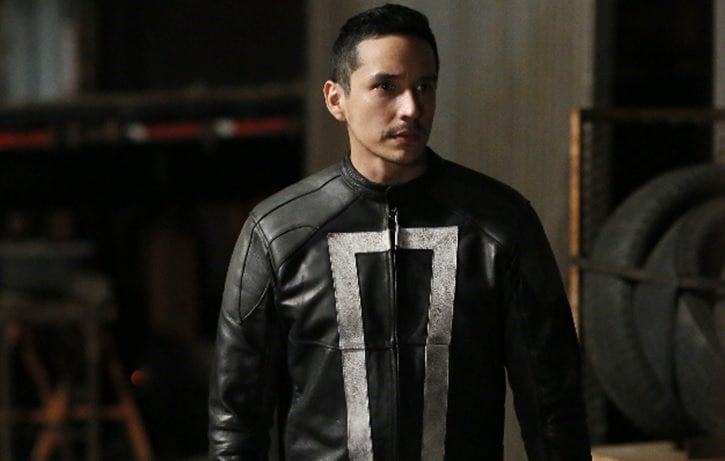 So far, this is a great page-to-screen adaptation. We got to see Robbie Reyes in action as The Ghost Rider complete with his Hell Charger. In addition, they are not shying away from the darker aspect of the comic book. Many fans thought that Ghost Rider would be perfect on a Marvel/Netflix series. While it’s not as dark as it can be, he’s no choir boy. We’ve already seen him kill 3 people as well as descriptions of him removing bad guys’ spines from… somewhere. He’s not shy about what he’s done and that his victims deserve their fate. Most importantly, he’s still the same nice guy who cares for his disabled brother.