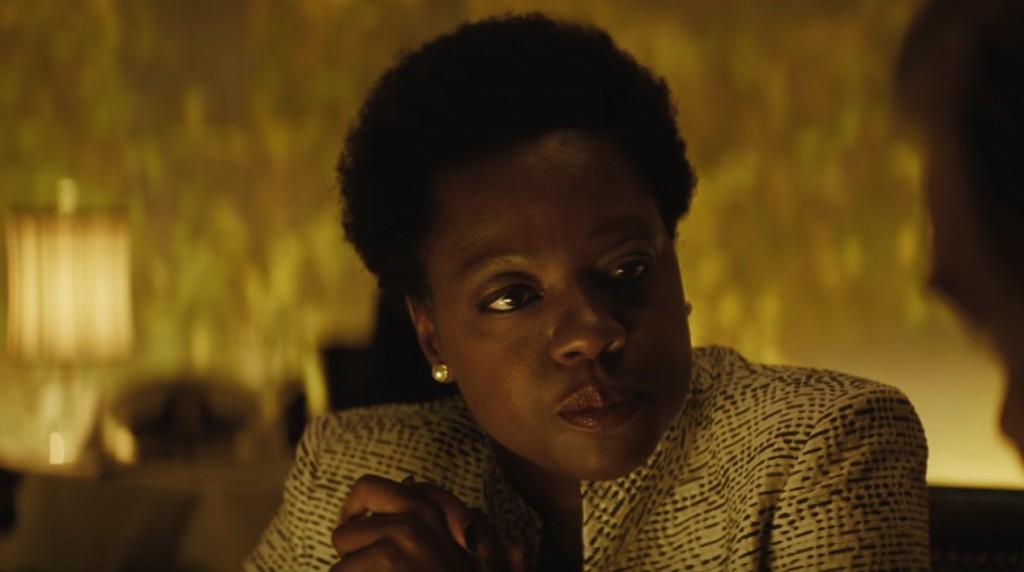 After Suicide Squad released to generally poor critical reception, one thing many people have been clambering after is some form of directors cut. While Ayer has confirmed that there will be no R-rated cut of the film, and that the version released in cinemas is his version of the movie, there is at least one different cut of the film out there. Speaking to Empire Magazine, Ayer revealed that the cut of the movie released is referred to in house as the ‘dossier’ version.

“There’s a linear version we did where it opens up with June in the cave and tells the story in sequence with the arrests and Batman, and then we go to Belle Reve. Honestly, there may be six or seven different versions of the film. In that version, [test] audiences were left with a lot of questions and a little disoriented as to who to watch and why. So we came up with what we call the ‘dossier’ version which has Amanda presenting the backstories and origins of the various members.”