Colton Haynes’ Arsenal is getting his iconic robotic arm from the comics for the Arrow series finale.

Played by Colton Haynes, Arsenal has had a pretty rough time throughout this season of Arrow. Most notably, Arsenal lost his arm in the last Arrow episode before the Crisis on Infinite Earths crossover event. In it, Colton Haynes’ Arsenal was involved in a plane crash. His arm was pinned under rubble and John Diggle and his adopted son, Connor Hawke, were forced to amputate his arm in order to free him. But it looks like that’s not going to keep Colton Haynes’ Arsenal down for long.

A new image from the Arrow series finale shows Colton Haynes’ Arsenal sporting a new robotic arm straight from the comics. In the comics, Arsenal loses his arm and has to replace it with a cybernetic one. This eventually becomes part of the character’s look but Arrow has only just now adopted it. You can see the full image of Colton Haynes’ Arsenal with his new robotic arm below. 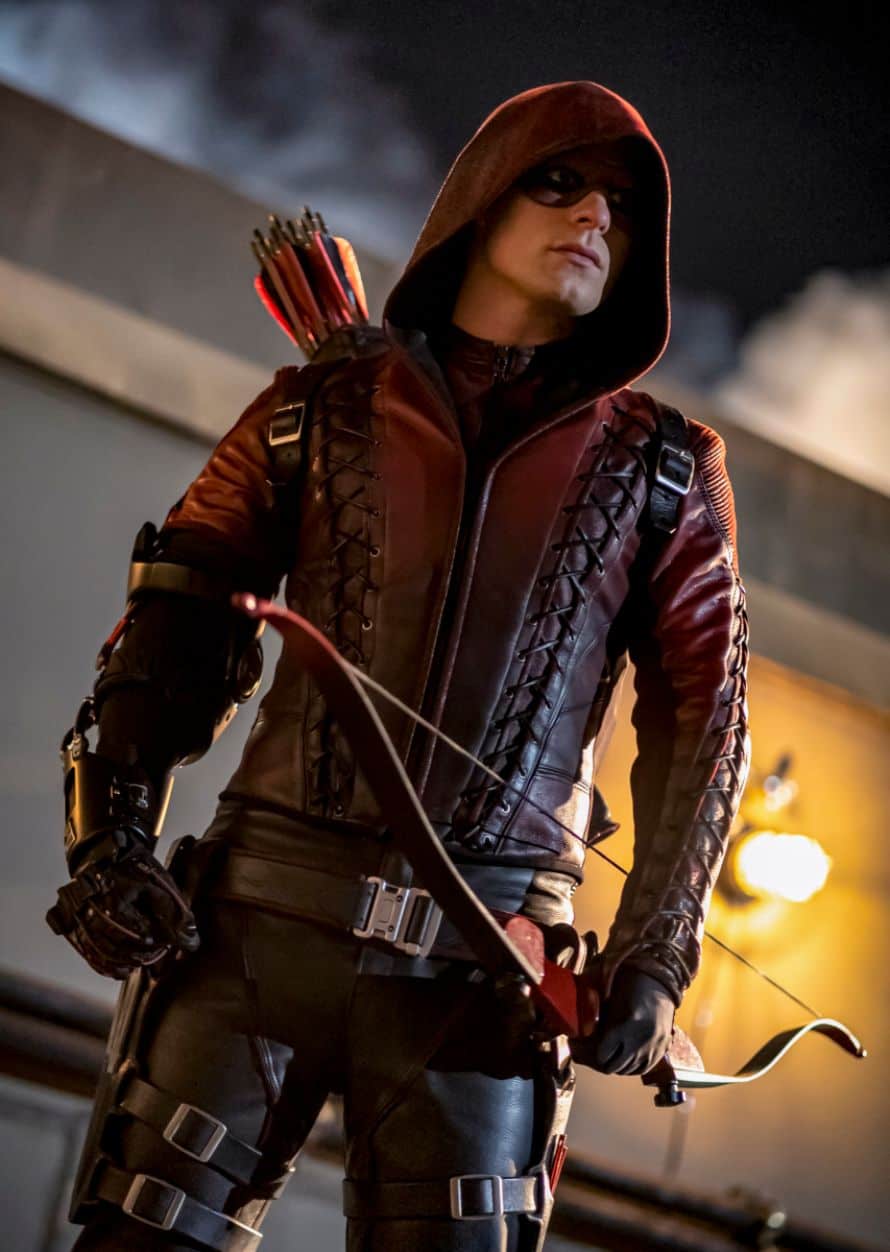 What do you all make of this image? Are you glad to see that Colton Haynes’ Arsenal is finally getting his robotic arm from the comics? Should they have done this sooner in Arrow? Sound-off in the comments!

Here is the official synopsis for the Arrow series finale, titled Fadeout:

Arrow season 8 airs on Tuesday at 8 p.m. ET on The CW. Stay tuned for thelatest news regarding the future of the Arrowverse.