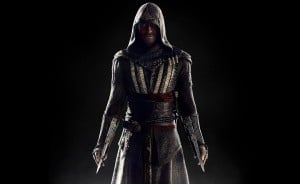 Earlier this week in an interview with Total Film Magazine Assassin’s Creed director Justin Kurzel revealed that the film adaptations historical sequences will use Spanish dialogue. Now Total Film has released a behind the scenes image for the upcoming feature showing Michael Fassbender in action.

Shot on location, the image gives readers a look at Fassbender in full costume as his character, Callum Lynch, relives the memories of his Spanish Inquisition ancestor Aguilar de Nerha. Three other images were released in the latest issue of Total Film magazine. 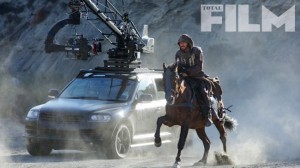 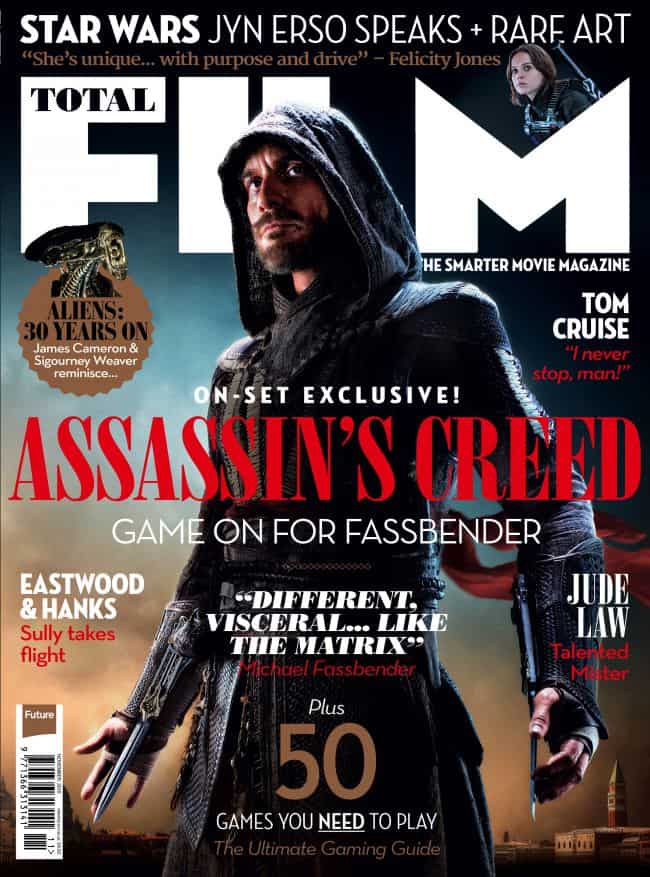 Assassin’s Creed will open in theaters on December 21, 2016.