The Endgame artwork is featured on the cover of a movie special that has surfaced on the Forbidden Planet website. It shows the remaining members of the Avengers joining forces with Rocket Racoon, Nebula and  Brie Larson’s Captain Marvel to try and stop the Mad Titan Thanos. You can check out the artwork below. 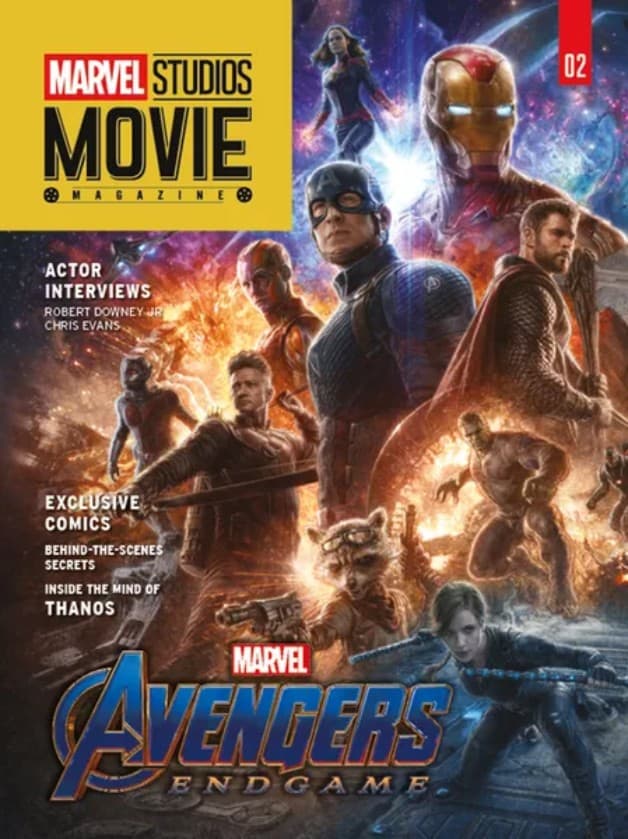 Brie Larson’s Carol Danvers is set to make her big screen debut in Captain Marvel before she teams up with the rest of the Marvel Cinematic Universe heroes in Avengers: Endgame. Captain Marvel opens in theaters later this week and features the return of key Marvel characters like Samuel L. Jackson’s Nick Fury and Clark Gregg’s Phil Coulson.

What do you think? Are you excited to see Brie Larson’s Captain Marvel with the rest of the heroes? Sound off in the comments below, and be sure to continue following Heroic Hollywood for all the latest news from Avengers: Endgame and the rest of the Marvel Cinematic Universe movies.