The highly-anticipated Avengers: Endgame will unite the surviving heroes of Infinity War against Thanos and Odeon Cinemas has unveiled two incredible posters with most of them standing by each other. Created by artist Matt Ferguson, the two posters follow the black, white and red color scheme seen in trailers for the film and show Earth’s Mightiest Heroes seemingly ready for battle at the Avengers headquarters.

You can check out the new posters below. 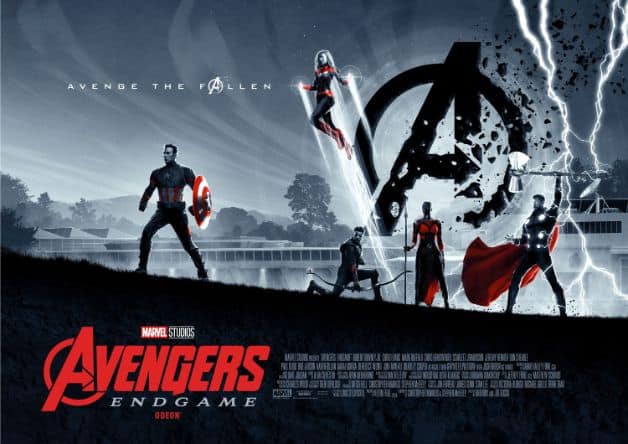 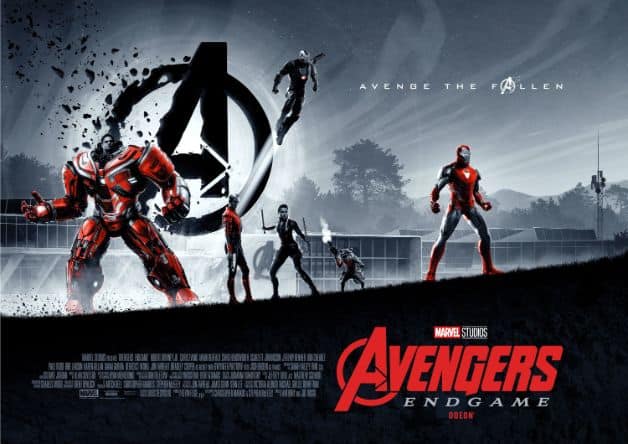 What do you think of the posters? Share your thoughts in the comments section below!