Fans are given a look at Thanos’ damaged Infinity Gauntlet in the art book titled The Road to Marvel’s Avengers: Endgame – The Art of the Marvel Cinematic Universe.

The Road to Marvel’s Avengers: Endgame – The Art of the Marvel Cinematic Universe includes additional behind-the-scenes art, interviews, and photographs from Avengers: Infinity War and the 20 other films leading up to the fourth Avengers movie. In fact, the cover art for the book offers fans a look at Thanos’ Infinity Gauntlet after it sustained damage when the Mad Titan used the Infinity Stones to decimate half of the population in university. 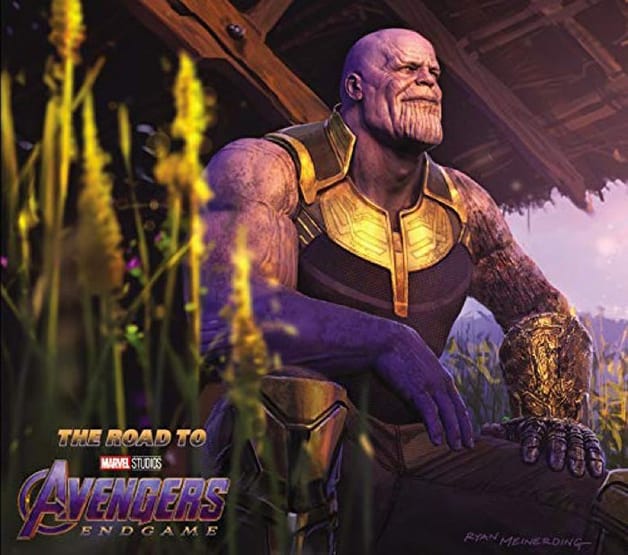 Thanos will return when Avengers: Endgame hits theaters next month.

Source: The Road to Marvel’s Avengers: Endgame – The Art of the Marvel Cinematic Universe (via ComicBook.com)