Skip to content
by Francisco Solano Olarte on March 24, 2019

A new Avengers: Endgame figure from the Legends toy line finally gives us the best and most complete look at Josh Brolin’s Thanos armor for the film.

We already revealed how Captain America and Ronin will look in the famous Legends toy line. It gave us a great and complete look at how our heroes will appear in Avengers: Endgame. Now its the time for the big bad of the film: Josh Brolin’s Thanos. 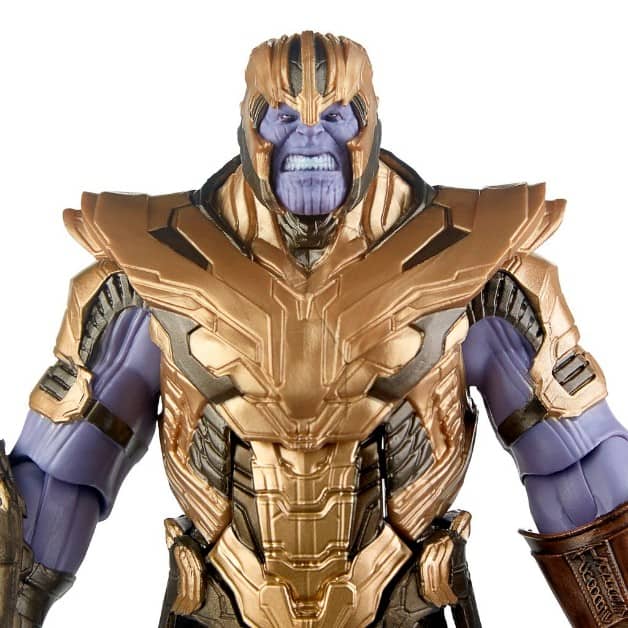 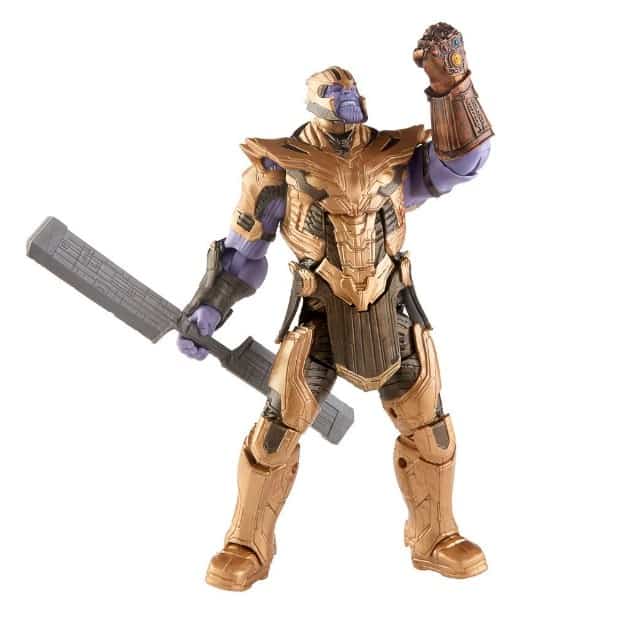 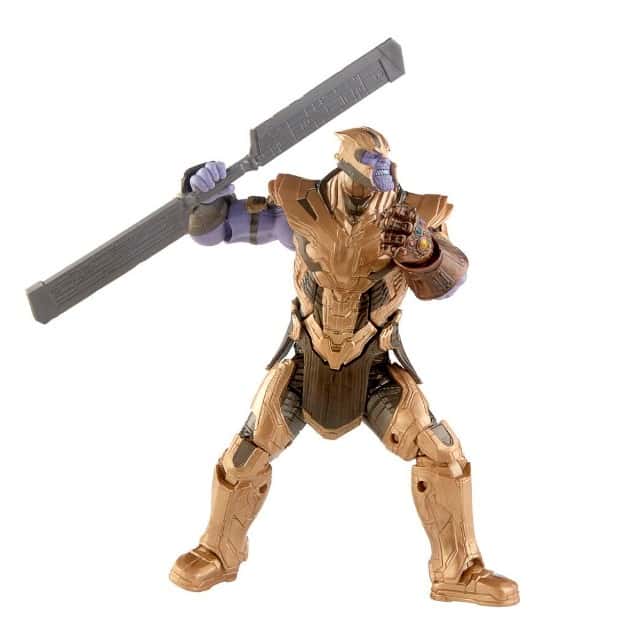 In order to get Josh Brolin’s Thanos, you’ll have to collect Captain America, Ronin and other figures from the Avengers: Endgame Legends line-up that Hasbro hasn’t disclosed yet.

Do you like this version of Josh Brolin’s Thanos better than the one in Avengers: Infinity War? Sound off in the comment section down below!

Next in line is Avengers: Endgame after that, in which we’ll see Josh Brolin’s Thanos once more. Here’s the synopsis for it: