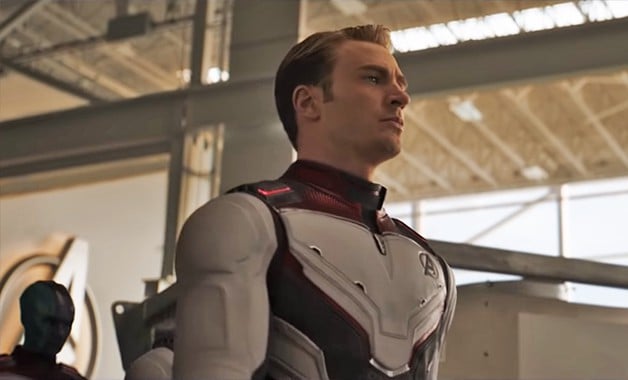 Avengers: Endgame promo images have teased for months that Earth’s Mightiest Heroes will be sporting new tech when the movie hits theaters. One particularly interesting new piece of technology is a small wrist device, though its true purpose has yet to be revealed.

A new promo image from Avengers: Endgame reveals Hulk donning the same wrist device and it’s the best look fans have gotten at the new tech yet. Check out the awesome new promo images below.

Body shots from Walmart from MarvelStudiosSpoilers

The mysterious wrist tech has popped up in Avengers: Endgame promo art but Marvel Studios has made sure to keep its use out of the trailers so far. After the film hits theaters in April, Spider-Man: Far From Home will give fans their final Marvel Cineamtic Universe adventure of 2019. The film features the return of Tom Holland’s Peter Parker, aka Spider-Man, who was last seen dying in Avengers: Infinity War.

Although he and many of the other dead characters from Infinity War are expected to return in Endgame, Marvel Studios has made sure to keep that storyline out of the trailers so far as well. Fans will have to wait only a few more weeks to see how all of these Avengers: Endgame questions and theories will pan out, including the importance of these cool new wrist devices.

We’ll be sure to keep you updated on all news regarding Avengers: Endgame as soon as more information becomes available. What do you think the mysterious tech will be used for in Avengers: Endgame? Which MCU character are you most excited to see return in the film? Let us know your thoughts in the comments below!