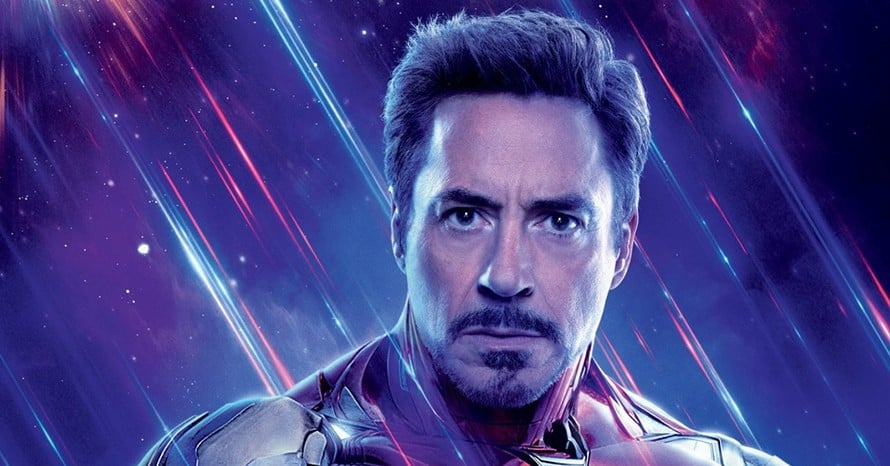 Concept art from Marvel’s Avengers: Infinity War – The Art of the Movie, shows a different approach to the Iron Man suit we would eventually get in the film. The Iron Man suit features two, massive nanotech wings and a rocket that was presumably made for space travel. In the film, we do get a variation of this design with Iron Man’s Mark L armor having rocket boosters to catch up with Ebony Maw’s ship. You can see the concept art for yourself below.

Do you wish we got this unused Iron Man suit design in the film? Sound-off in the comments section below!

Here is the official synopsis for Avengers: Infinity War:

“An unprecedented cinematic journey ten years in the making and spanning the entire Marvel Cinematic Universe, Marvel Studios’ Avengers: Infinity War brings to the screen the ultimate, deadliest showdown of all time. The Avengers and their superhero allies must willing to sacrifice it all in an attempt to defeat the power of Thanos before his blitz of devastation and ruin puts an end to the universe.”

Avengers: Infinity War is now available on 4K Ultra-HD, Blu-Ray, and DVD. Stay tuned for the latest news regarding the Marvel Cinematic Universe, and make sure to subscribe to our YouTube channel.