Skip to content
by Francisco Solano Olarte on April 6, 2019

A new Avengers: Endgame poster finally reunites Mark Ruffalo’s Hulk with the rest of the team after being absent from most of the film’s marketing materials. 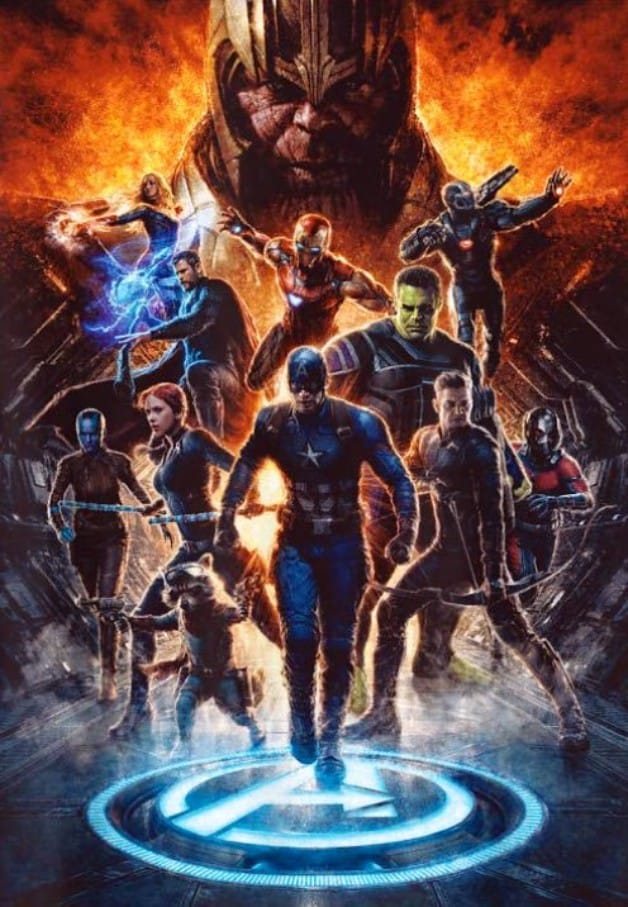 The introduction of Mark Ruffalo’s Hulk was kind of a surprise since he started portraying Bruce Banner in Joss Whedon’s The Avengers. Mark Ruffalo replaced Edward Norton when the original Incredible Hulk actor got into a dispute with Marvel Studios and eventually exited the MCU. Nonetheless, Mark Ruffalo’s portrayal of Bruce Banner has been adequate so far and we’ve seen The Hulk slowly evolve over several films as the scientist tries to get a grip on his very angry green alter-ego.

Do you think we’ll get to see Professor Hulk for Mark Ruffalo in Avengers: Endgame? Sound off in the comment section down below!

We’ll have to wait and see what really happens to Mark Ruffalo’s Bruce Banner when Avengers: Endgame drops later next month. Here’s the synopsis for it:

Stay tuned to Heroic Hollywood as we learn more about Mark Ruffalo’s Hulk, Avengers: Endgame and the future of the MCU!