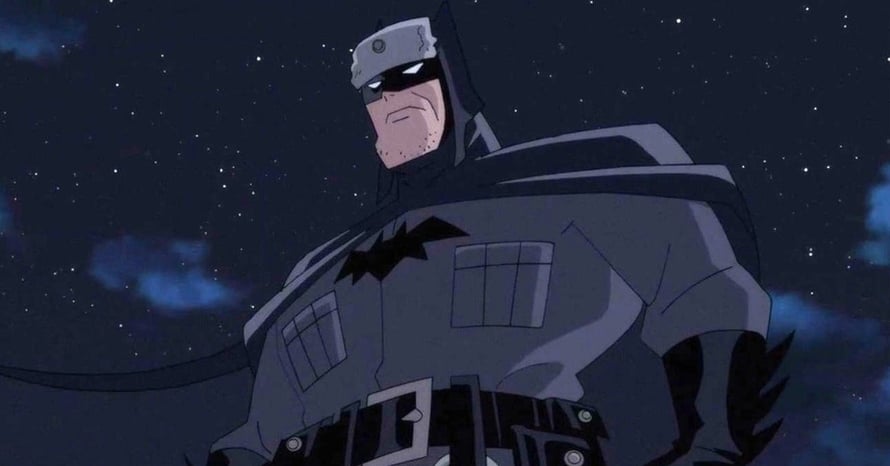 Batman’s “no killing” rule has been open to debate for years and reached new heights after Batman v Superman came out. While Batman not killing the criminals he faces has become a huge part of the character over the years, there have still been many versions of Batman crossing the line, including the early days of the character. Of course, Mark Millar’s Superman: Red Son is an Elseworlds story that imagines DC’s superheroes during the Soviet Union.

Comrades! Watch our exclusive clip from the upcoming DC animated film Superman: Red Son, which reveals a Batman who kills without hesitation. pic.twitter.com/j71Lv499IM

Will you be checking out Superman: Red Son? Do you think Batman should kill? Sound-off in the comments below!

Here is the synopsis for Superman: Red Son:

Based on DC’s famed Elseworlds tale from 2003, Superman: Red Son takes place in an alternate reality where the spaceship bearing the last survivor of Krypton crash lands – not in rural Kansas, but in Stalinist Russia. Can this Cold War-era Earth survive the coming of a Soviet Superman?

Superman: Red Son is available now on digital and comes out on Blu-Ray March 17th.