DC Comics is continuing the story of Batman: The Animated Series with a new comic miniseries.

Batman: The Adventures Continue will be penned by the producers of the animated series, Paul Dini and Alan Burnett. Meanwhile, Ty Templeton, who worked on the previous tie-in comic series titled Batman Adventures, will illustrate the new comic miniseries.

You can check out artwork from Batman: The Adventures Continue below! 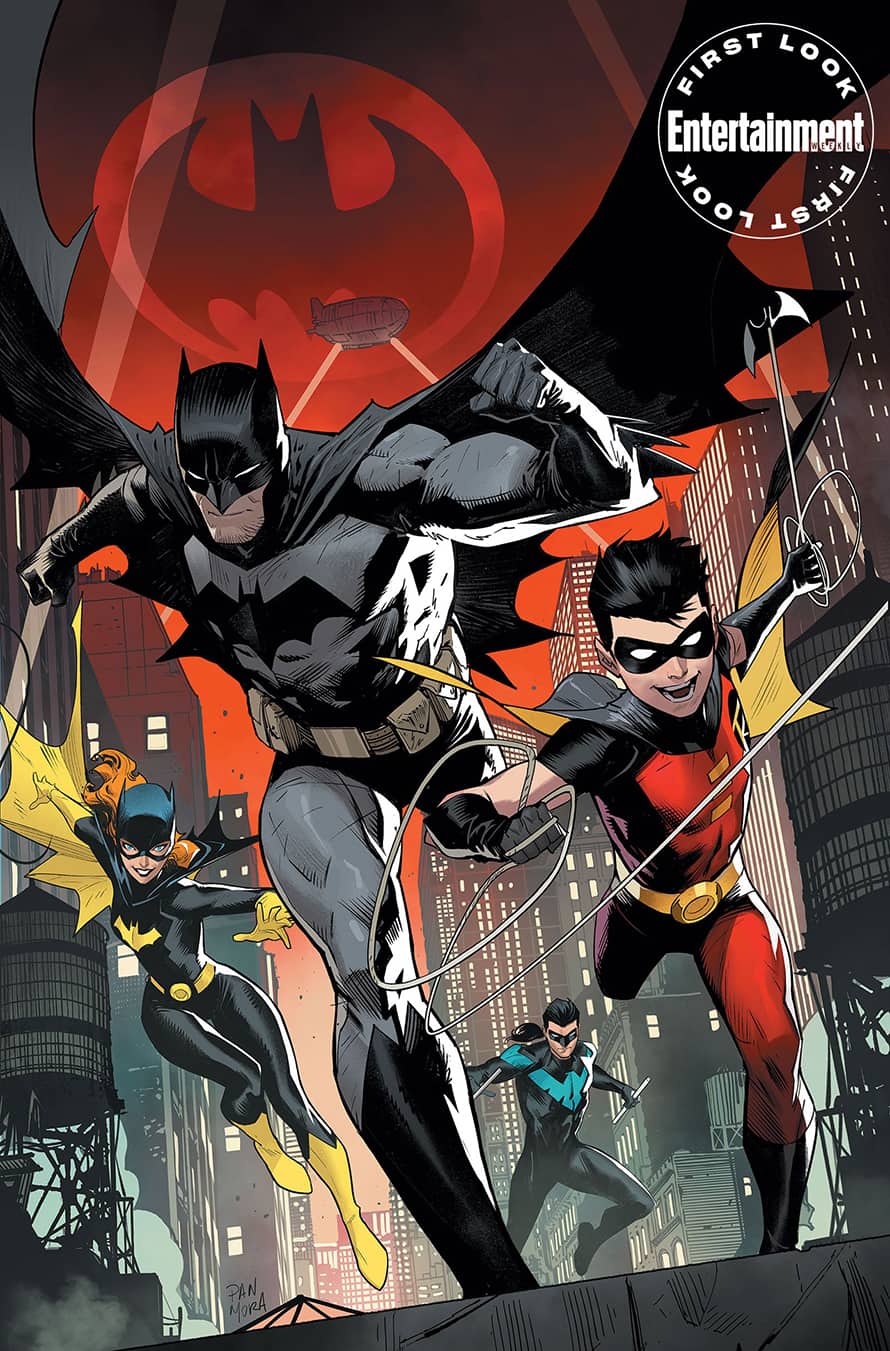 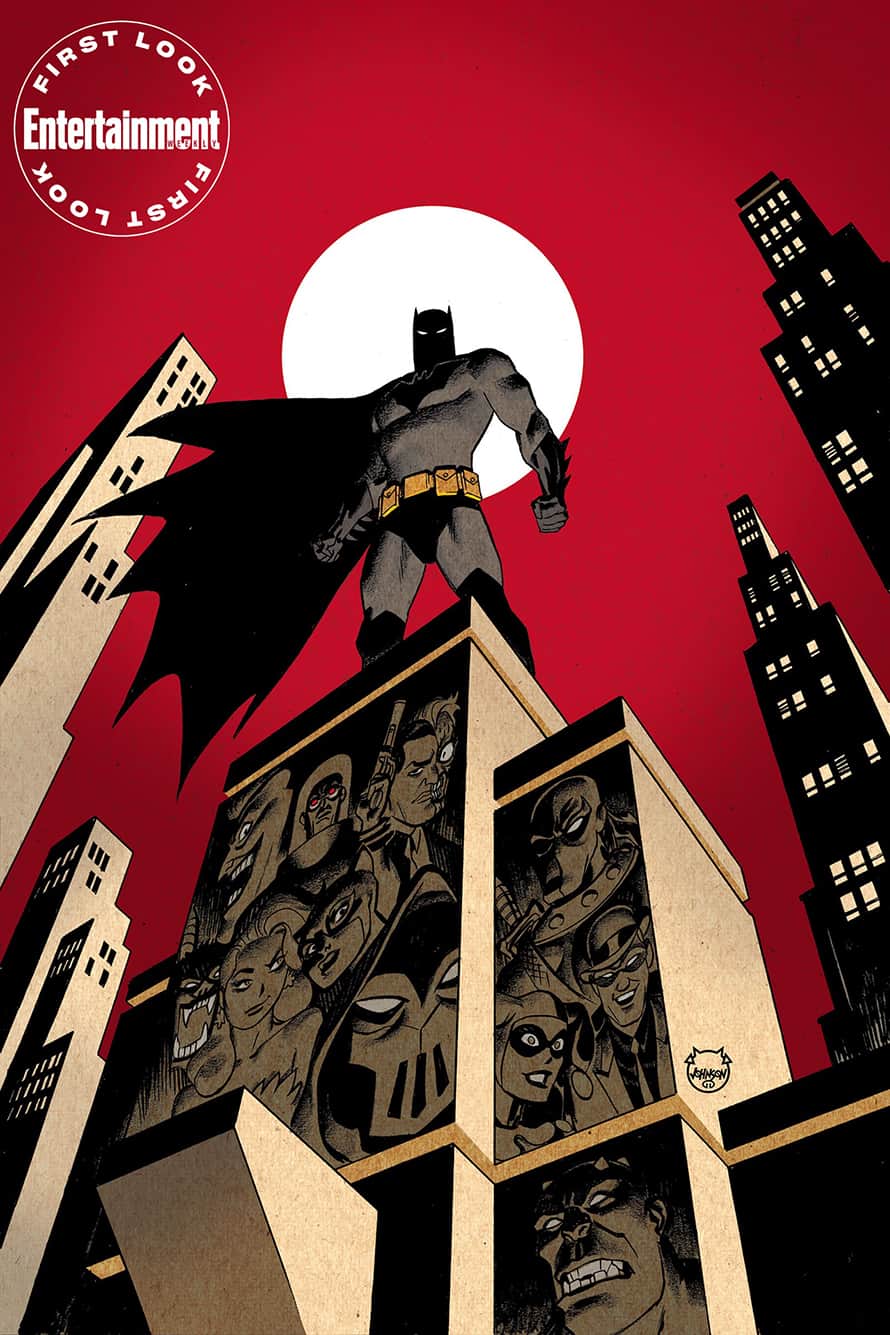 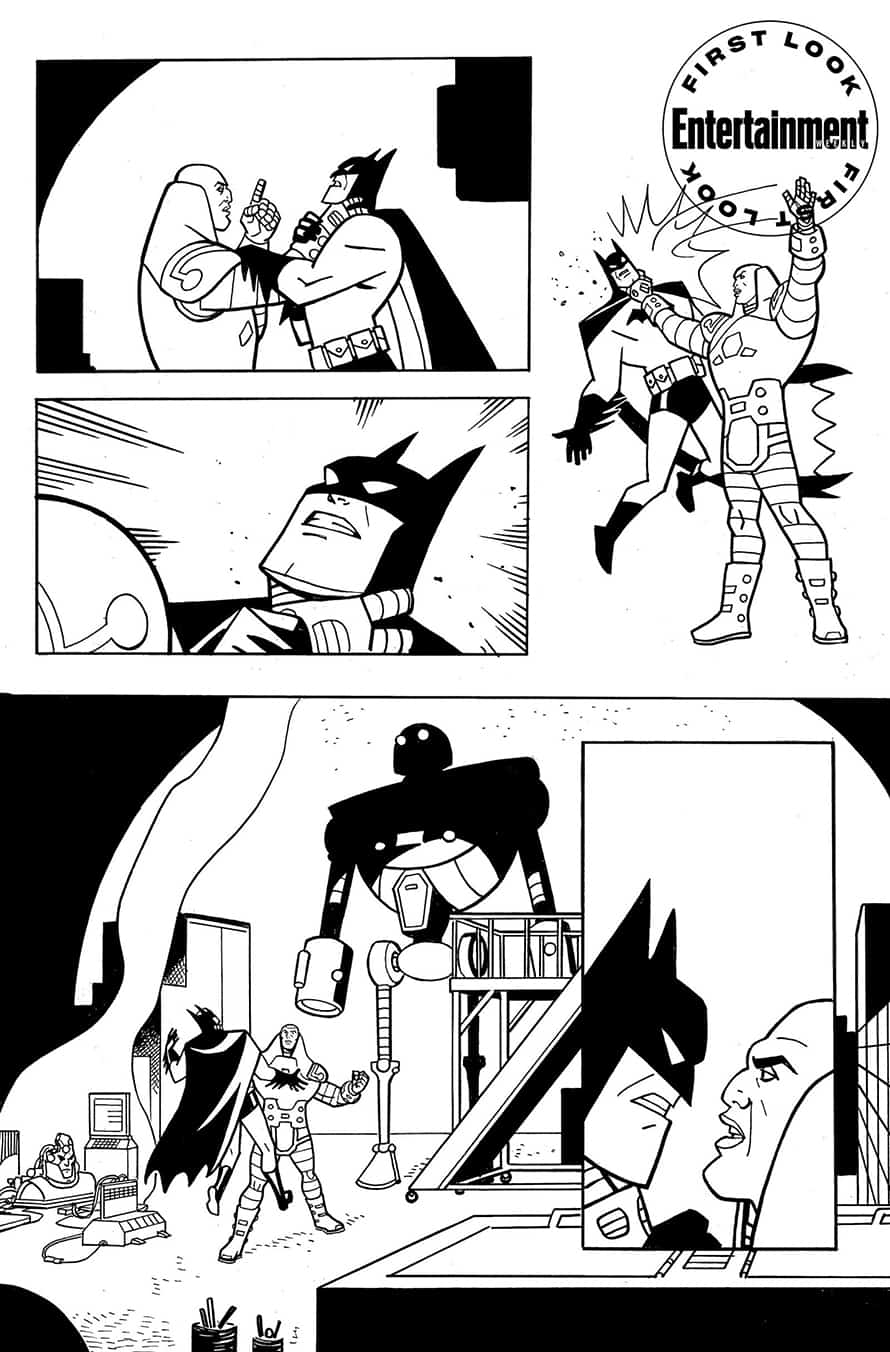 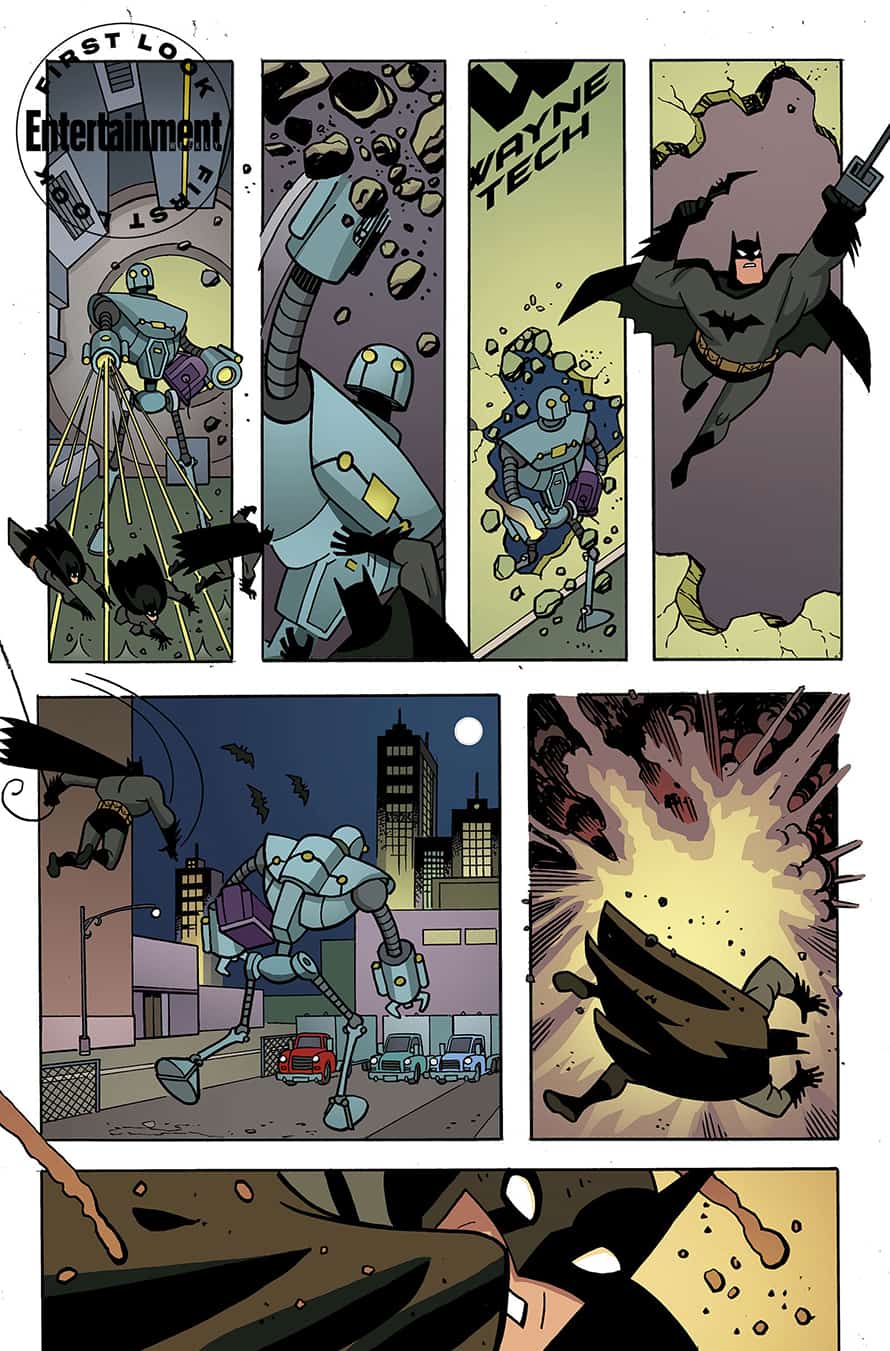 Paul Dini made the following statement on how Batman: The Adventures Continue will explore previously unaddressed eras of the Caped Crusader’s life, including his relationship with Jason Todd:

“We’d gone from Dick Grayson to Tim Drake, and we had left out Jason. What we’re doing with this is looking at this as a chance to go back and actually acknowledge that was a part of the animated Batman’s history. For the first time, you’re going to see that story and you’re going to see what happened in that relationship. So, it’s our chance to not only to do Jason Todd but also the Red Hood. There are other characters like Azrael, who was popular in the comics around [the time of the show], and Deathstroke, who we never used in the animated series.”

Paul Dini also commented on how one of the mysteries that will kick off Batman: The Adventures Continue  is the mysterious return of Lex Luthor:

“We’re kicking off with the Bruce-Lex relationship in a semi sequel of [the Batman and Superman crossover] ‘World’s Finest’ because the events of that are touched on. Where did that leave Bruce and Lex after they were busted by Batman and Superman? It’s interesting to see the little dueling that goes on between them”

Are you excited to read DC’s Batman: The Adventures Continue? Let us know in the comments section below!

Batman: The Adventure Continues will hits shelves on May 6, 2020, while digital-first chapters will be released in April.