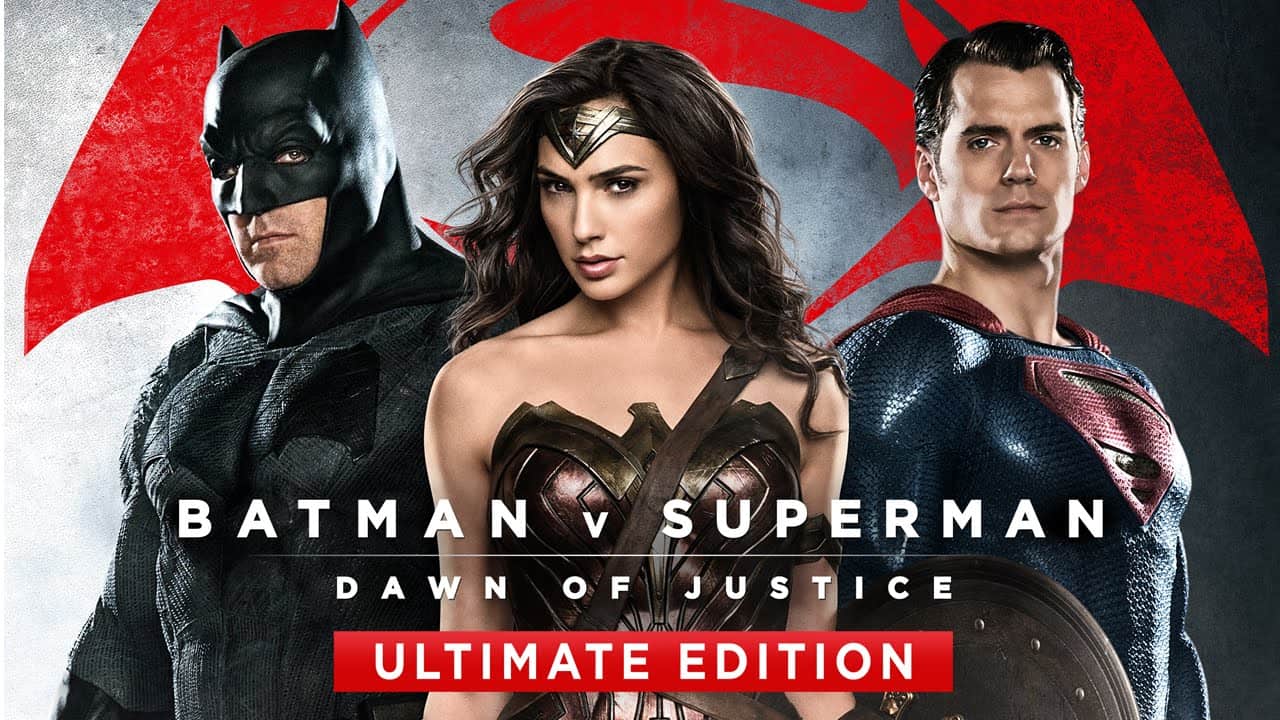 Batman v Superman: Dawn of Justice has been available in both its original theatrical version and extended cut via Digital HD for a couple weeks now – but for fans who have been waiting for its official home video release, the wait is almost over. The much-anticipated Blu-Ray of Batman v Superman: Dawn of Justice Ultimate Edition will hit stores everywhere on July 19, and thankfully, I got a chance to have an early look into the film’s visual and audio presentation as well as the many special features that come along with this release. You can check out an in-depth look at the Ultimate Edition itself here.

The best types of Blu-Rays are the discs that would best showcase the visual capabilities that your television has to offer, and if you want to show off the big guns, this Blu-Ray is definitely demo-worthy. Just about every action sequence looks glorious in high definition, my favorite being the Knightmare sequence (more on that coming up) in terms of its pure, visual splendor. I must admit, I wish this release featured the IMAX sequences in their full glory in different aspect ratios much like previous Blu-Ray releases such as The Dark Knight and The Dark Knight Rises. But that is the only setback in terms of the visual presentation on both discs. Another plus is that there are trailers for both Batman: The Killing Joke and Suicide Squad preceding the menus of the Ultimate Edition and the theatrical edition’s discs respectively – a nice addition.

Holy surround sound, Batman! Talk about *explosive*. Both versions of the film are presented through Dolby Atmos sound and give you the next best thing compared to watching the movie in the theater. During the major action set-pieces, the sound effects envelop you into the both the watching experience as well as further immersing you into the narrative. For example, during the Knightmare sequence, every gunshot and punch feels real. And when the score of Hans Zimmer and Junkie XL triumphantly booms through your surround sound system, you just can’t help but feel the intensity elevate to the nth degree. 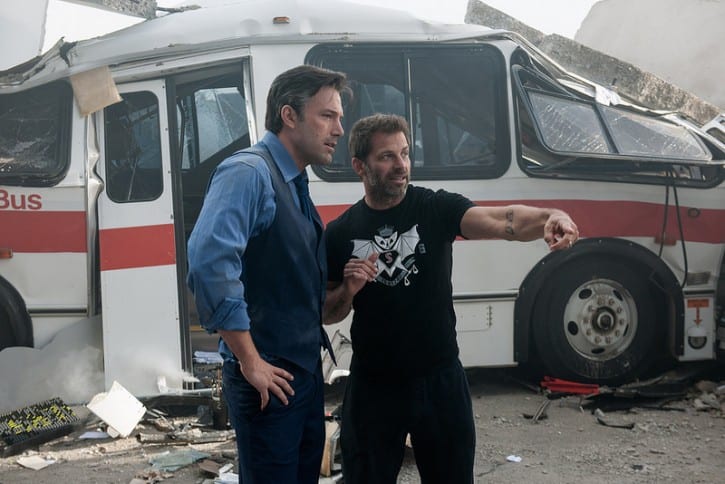 This Blu-Ray is loaded with featurettes that are both entertaining and insightful all-in-one. They are sure to satisfy fans clamoring for more  behind-the-scenes footage of the film’s production. Although I would have liked to have seen an in-depth “making of” documentary, these features still satisfy.  All the special features are to be found in the film’s theatrical edition Blu-Ray disc. The following bonus features are as follows:

Overall, this Blu-Ray of Batman v Superman: Dawn of Justice Ultimate Edition is surely recommended for anyone eager to complete their superhero movie collection. Being able to receive both versions of the film in one package is reason enough to pick this up. Now if you excuse me, I am going to replay the Batman warehouse sequence again.

In Batman v Superman: Dawn of Justice,  fearing the actions of a god-like Super Hero left unchecked, Gotham City’s own formidable, forceful vigilante takes on Metropolis’s most revered, modern-day savior, while the world wrestles with what sort of hero it really needs. And with Batman and Superman at war with one another, a new threat quickly arises, putting mankind in greater danger than it’s ever known before.

Batman v Superman: Dawn of Justice Ultimate Edition features an extended cut of the film which includes 30 more minutes of story and action not seen in theaters.  The extended cut is rated R. 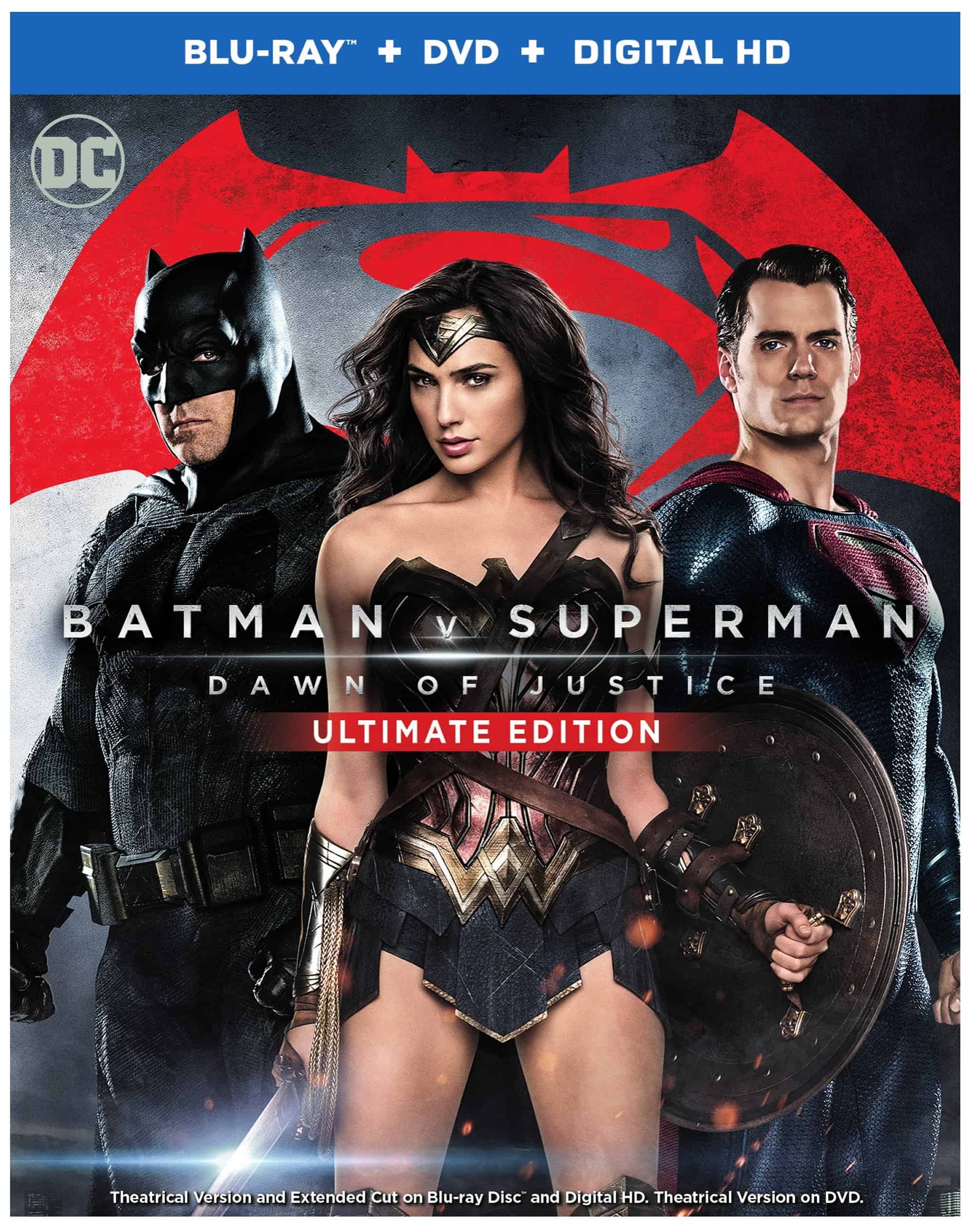