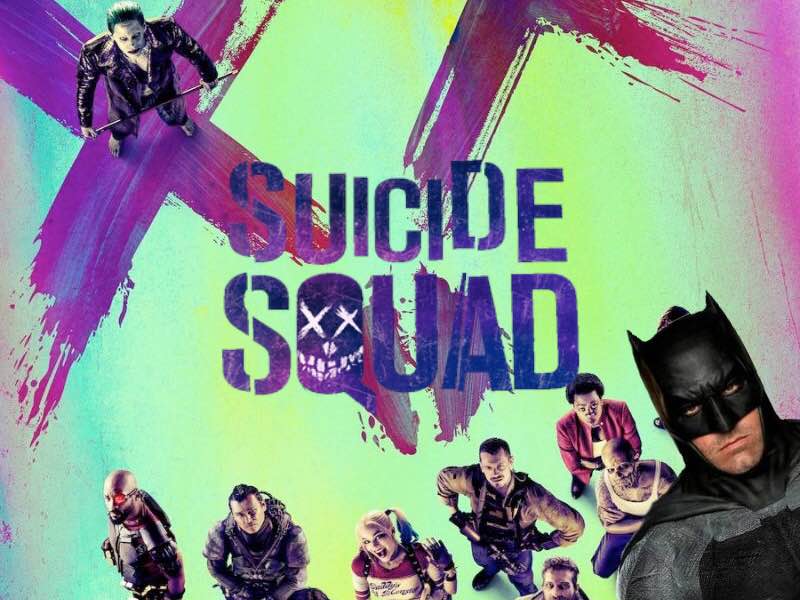 This report features some *potential spoilers* for Suicide Squad.

With David Ayer’s Suicide Squad coming out later this summer, excitement for the DCEU’s first movie post-Batman v Superman has only risen. There have been three great trailers released for the film, each having a brilliant song choice representing Ayer’s tone for these eccentric DC villains. Also, Early reactions from a recent test screening have emerged, and the reception has been positive, which adds some much-needed goodwill for DC after Batman v Superman’s mixed-to-negative response from critics and audiences alike.

One of the aspects that fans are most excited to see is a cameo from Ben Affleck’s Batman – who seems to be one of the few elements in Zack Snyder’s film that critics and audiences collectively agree is fantastic. Batman News is reporting that the caped crusader will share interactions with certain characters in the upcoming film.

According to the report, Batman does not come across the entire team in the film, but he does have a scene with Deadshot (Will Smith). The source does not get into any specifics, but claims that the scene between these two is an emotional one.

Also, in one of the most prominent scenes found in the trailers, there is a car scene that features the Joker (Jared Leto) and Harley Quinn (Margot Robbie) inside the vehicle – with Batman on top of it. Unfortunately, the Joker and Batman don’t share much interaction with each other, for most of the interaction is between Batman and Harley. If you can piece together information from the trailers, the car apparently plunges into the water, and Batman saves Harley in the process.

I must admit, I am a bit disappointed that there may be less interaction between Batman and the Joker, but perhaps that can wait until Affleck’s standalone movie. What do you guys think of these potential interactions Batfleck shares with these characters? Sound off in the comments below. 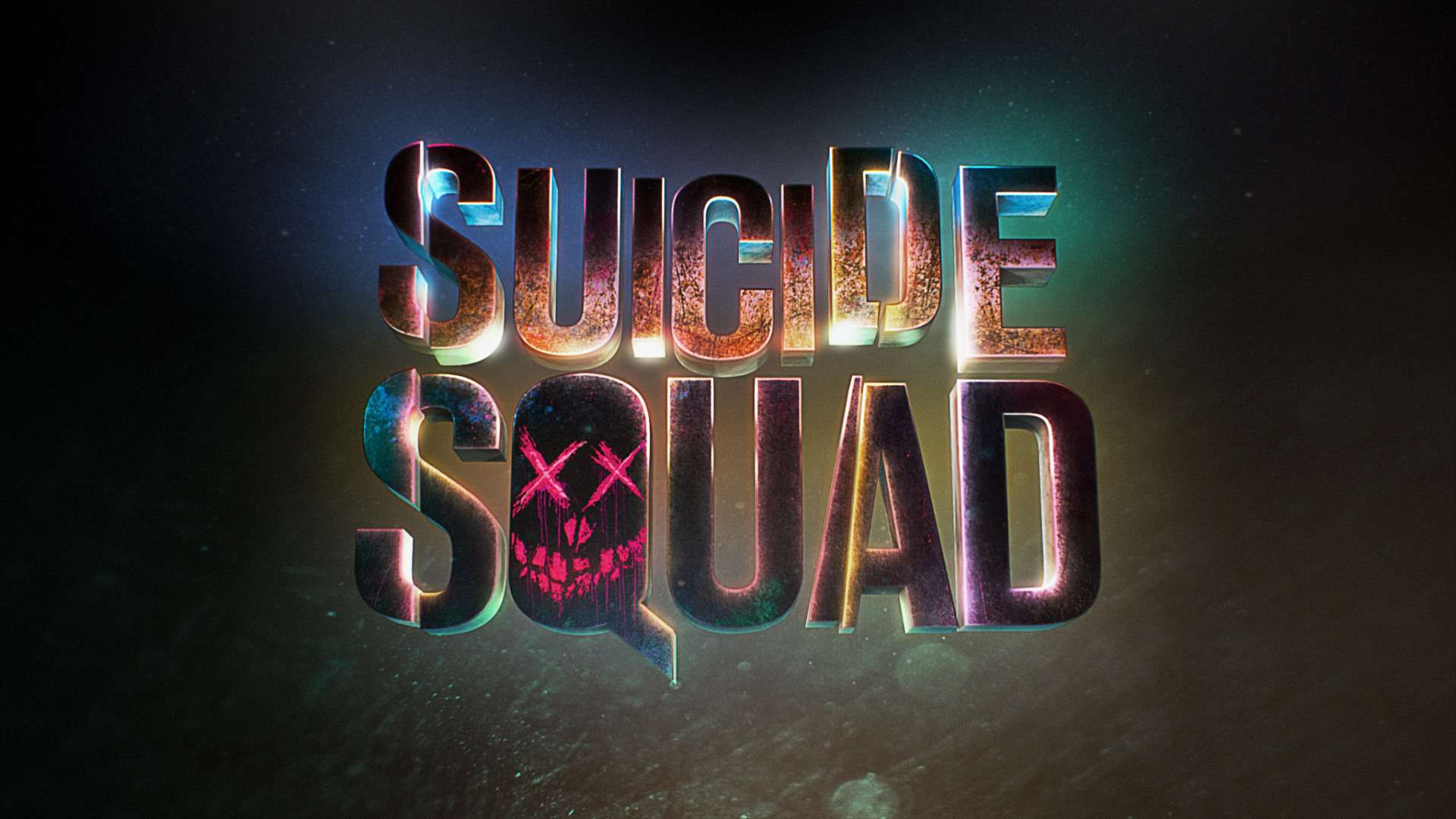