The first two images are from the third episode of Batwoman, where Gabriel Mann plays Thomas “Tommy” Elliot, whom becomes Hush in the comics. Tommy was an old childhood friend of Bruce Wayne/Batman. We see him interacting with Kate Kane/Batwoman (Ruby Rose).

The last image is from the fourth episode of Batwoman, where Rachel Matthews guest stars as Magpie, an intelligent thief that enjoys pickpocketing from the wealthy.

You can check out these new images from Batwoman down below, courtesy of TV Line: 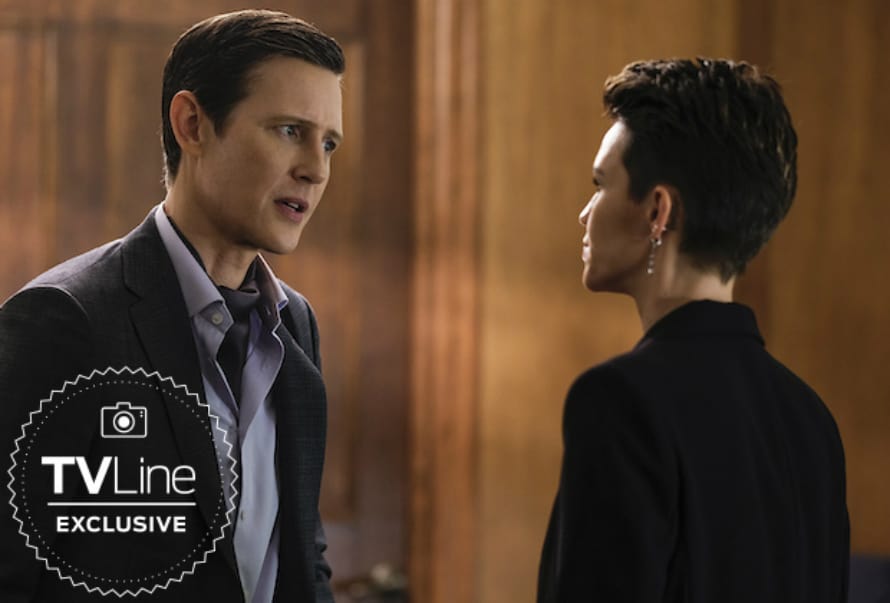 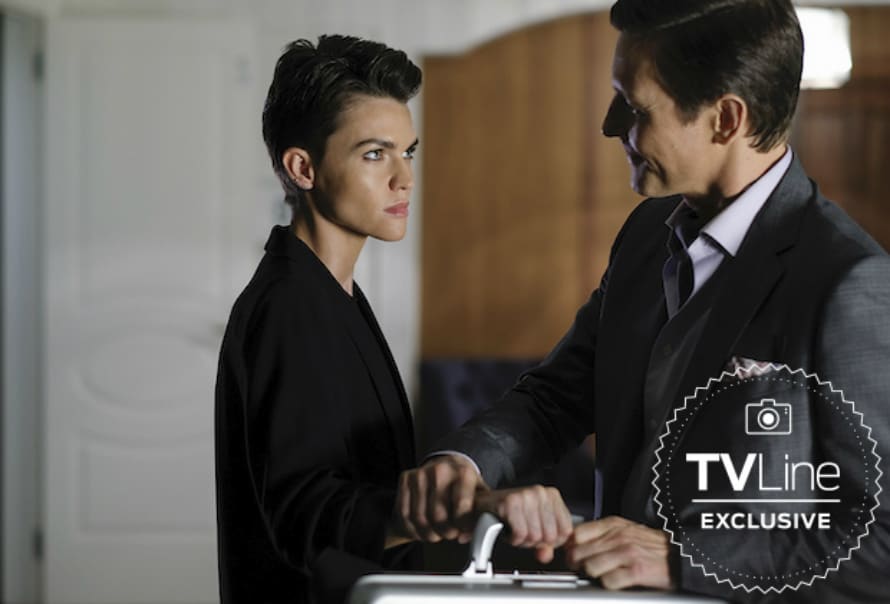 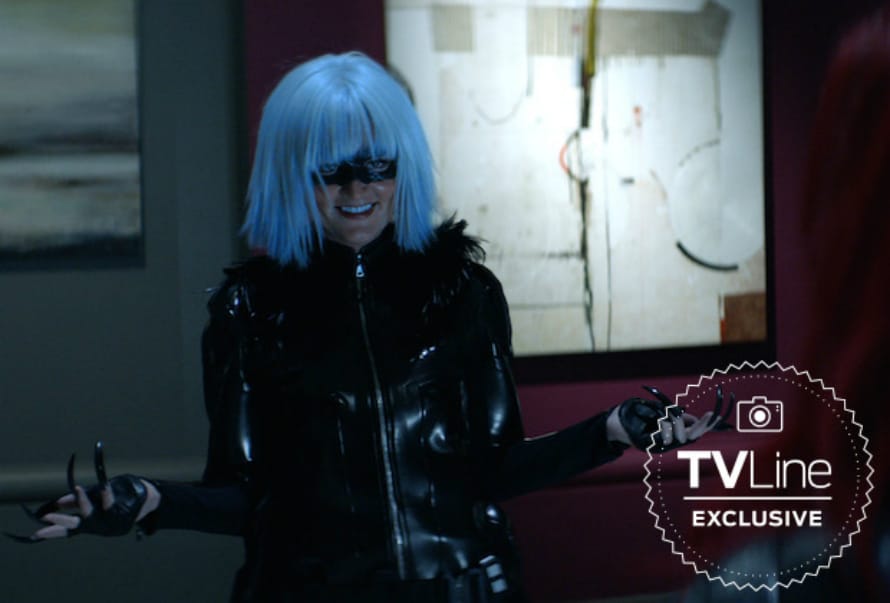 Here is the official synopsis for Ruby Rose’s Batwoman: