New clues suggest Benedict Cumberbatch has arrived in Atlanta to start filming his cameo in Spider-Man 3 alongside Tom Holland.

As Marvel Studios starts work on Spider-Man 3, fans have begun speculating that Benedict Cumberbatch is already set to shoot his role in the sequel before he jumps into production on Doctor Strange in the Multiverse of Madness in London. Most recently, Jacob Batalon showed off his new look for the third film, confirming Ned Leeds will play a role in Peter’s next adventure – although since the Wall-Crawler’s identity was revealed at the end of Far From Home they probably won’t hang out as much.

Speculation that Benedict Cumberbatch has started shooting his role in Tom Holland’s Spider-Man 3 started because the Sorcerer Supreme’s personal stylist, Donald McInnes, shared a photo of his hair and makeup trailer in Atlanta, Georgia. As fans already know the Holland also recently landed in the state to start work on the sequel. According to Atlanta Filming on Twitter, the Doctor Strange star arrived on-set the day after Holland. It’s not clear whether his role in the film will help introduce alternate versions of the Web-Slinger into the Marvel Cinematic Universe, as rumors recently circulated online that Andrew Garfield and Tobey Maguire had joined the cast. But until we learn more about the future of the MCU, take a look at the photo from Benedict Cumberbatch’s stylist below. 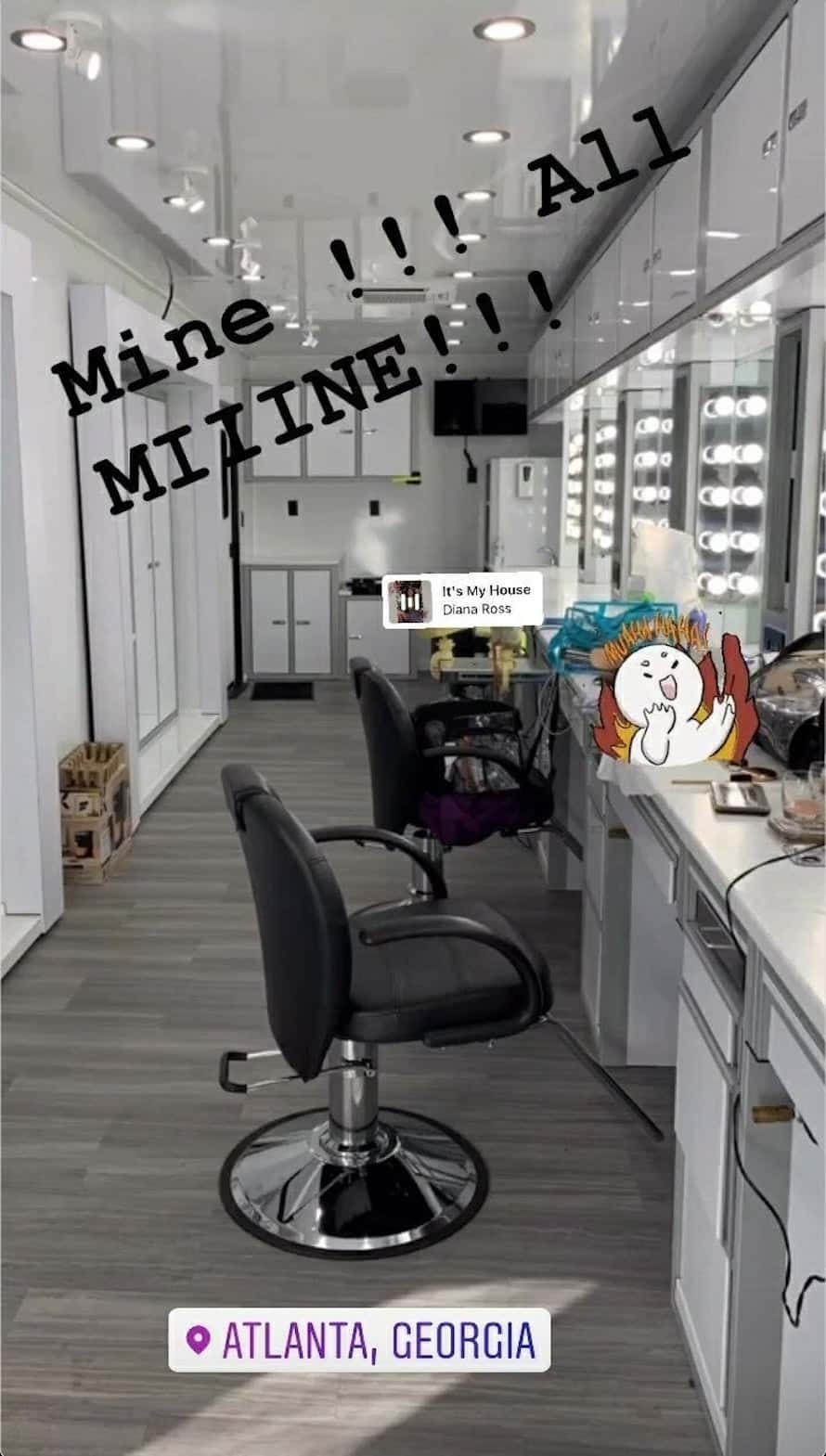 What do you make of the speculation? What do you think Benedict Cumberbatch will get up to in Spider-Man 3? Will he help bring alternate Spider-Men into the MCU? Sound-off in the comments below!

Spider-Man: Far From Home is now available on Digital HD, 4K Ultra HD Blu-ray, Blu-Ray, and DVD. Stay tuned for all the latest news regarding Benedict Cumberbatch and the upcoming sequel, and be sure to subscribe to Heroic Hollywood’s YouTube channel for more original video content!