With production starting on Spider-Man 3 in Atlanta, Georgia, Neds Leeds actor Jacob Batalon is the latest cast member to arrive to start filming the highly-anticipated Tom Holland movie. Holland himself was recently given the script for the project, although he promised not to spoil it following his infamous track record of revealing spoilers from Marvel films by accident. Earlier this week, Batalon took to Instagram to show off his look for Spider-Man 3.

Jacob Batalon posted a selfie on Instagram showing his impressive weight loss after his previous appearances in the Marvel Cinematic Universe. The Spider-Man 3 actor previously opened up about Jamie Foxx’s role as Electro in the film, explaining that he’s excited to work with him after years of watching his work. In the photo, Batalon is dressed in a white t-shirt and black shorts while sporting Ned’s typical floppy fringe – it’s not clear if this is part of his actual costume for the film, but he certainly looks the part. Take a look at Batalon’s new look for the third Spider-Man movie below. 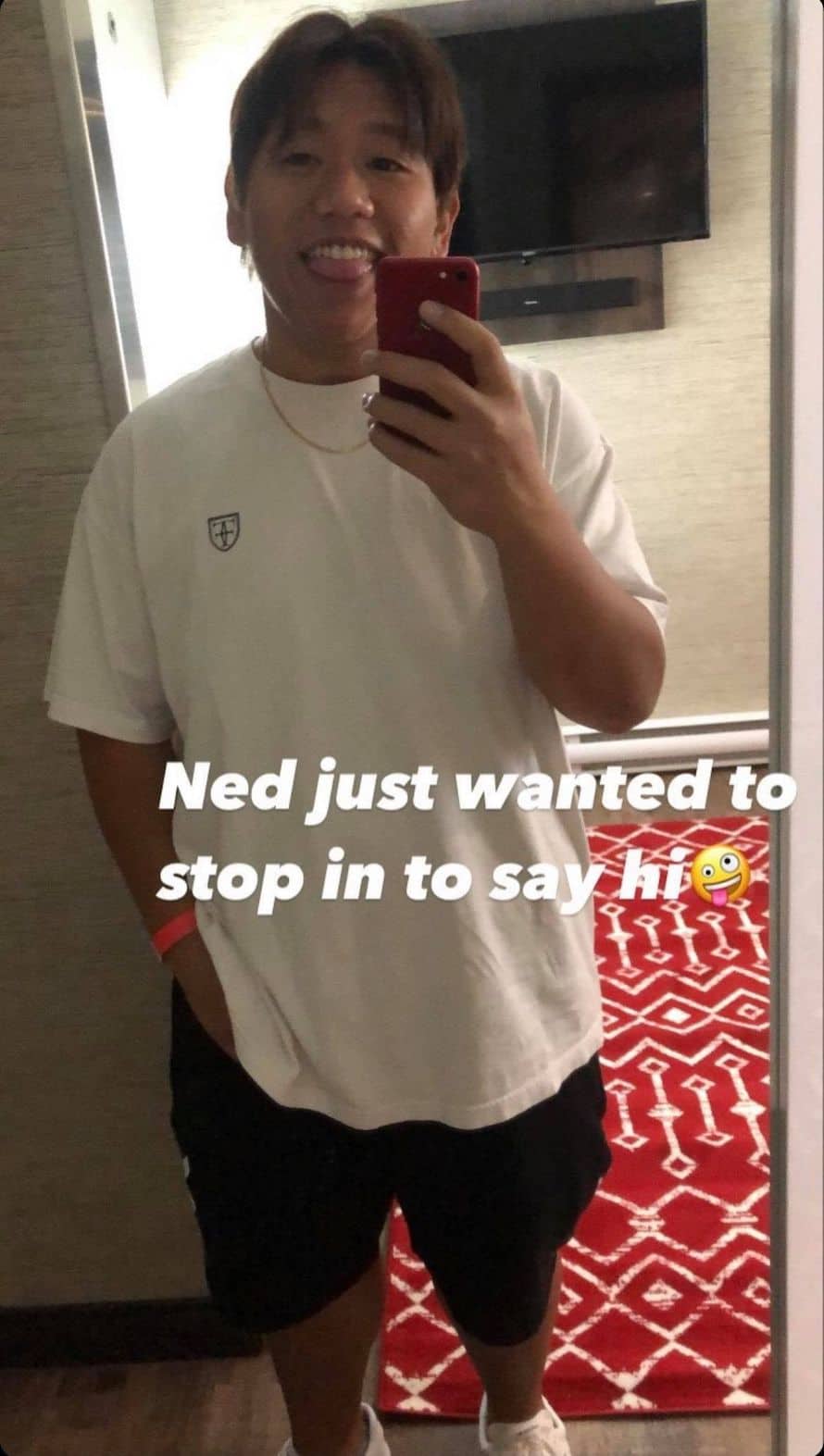 What do you make of Jacob Batalon’s new look? Are you excited to see the Tom Holland sequel? Comment below and let us know!

Here is the official synopsis for Tom Holland’s Spider-Man: Far From Home:

Spider-Man: Far From Home is now available on Digital HD, 4K Ultra HD Blu-ray, Blu-Ray, and DVD. Stay tuned for all the latest news regarding Jacob Batalon, Tom Holland and the upcoming sequel, and be sure to subscribe to Heroic Hollywood’s YouTube channel for more original video content!