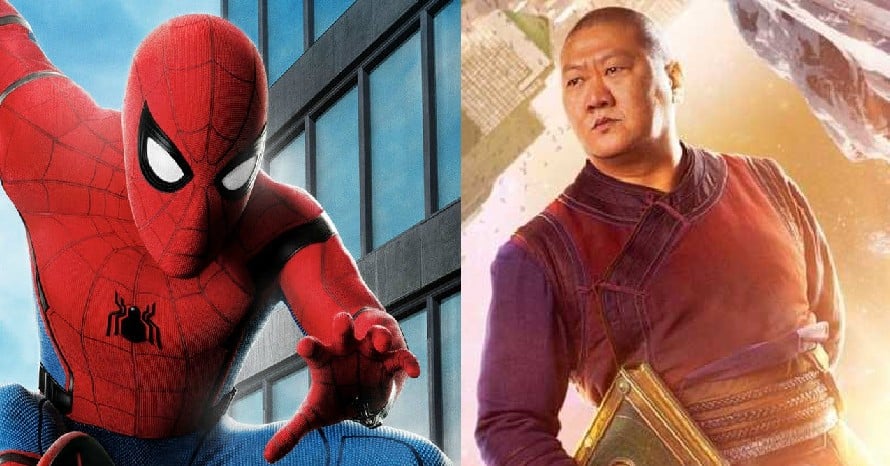 Avengers: Infinity War and Avengers: Endgame supporting actor Benedict Wong thinks that it’s high time for Sony and Marvel to work things out and make a new deal, so Tom Holland’s Spider-Man can stay in the Marvel Cinematic Universe.

Talking at the FanX Salt Lake Comic Convention, Benedict Wong was frustrated to hear about the current disagreements over Tom Holland’s role in the Spider-Man and the Avengers franchises. Benedict Wong likened the situation to parents fighting and he thinks that the two parties need to fix things soon, for Tom Holland’s sake.

Benedict Wong says that Marvel and Sony have something beautiful, and believes that the situation can be remedied. You can read what Benedict Wong said about the Spider-Man situation below:

.@wongrel comments on the #Spiderman situation: "Whatever is going on, it's almost like, 'Why are Mom and Dad arguing? They had something beautiful together!' … We've got to do it, for the good of all of us." #Marvel #Sony #FanX pic.twitter.com/h1sJLmefRL

Benedict Wong’s frustrations are largely reflected by the fandom, with Tom Holland’s future itself being uncertain outside of a commitment to a third movie. Regardless of what Benedict Wong wants, the CEO of Sony Pictures has stated that talks of sharing Tom Holland’s Spider-Man have ceased for the time being, although the door could eventually open again. Deals like this can take quite some time, and they can also happen more quickly than expected — for instance, Sony reps were denying the initial Spider-Man deal a mere month before it was formally announced.

What’s possible is that, should a new deal be made, Tom Holland could serve as the link between the Marvel Cinematic Universe and Sony’s Universe of Marvel Characters in a compromise. In any case, production on a third Spider-Man movie is not expected to happen until mid-2020 at the earliest, so there is time to negotiate a new deal and have a new movie out before the end of 2021 –and Benedict Wong may just get his wish.

Tom Holland was last seen as Spider-Man in Spider-Man: Far From Home. Here’s the official synopsis for the movie:

Spider-Man: Far From Home is still playing in theaters. Stay tuned for the latest news on Tom Holland and the future of Spider-Man on the big screen.