Margot Robbie’s Harley Quinn and the Birds of Prey team-up on a new magazine cover.

When Margot Robbie reprises her role as Harley Quinn in Birds of Prey, she will be joined by DC Extended Universe newcomers Mary Elizabeth Winstead as Huntress and Jurnee Smollett-Bell as Black Canary. For their first mission together, Margot Robbie’s Harley Quinn and the Birds of Prey will try to protect Cassandra Cain from the crime boss known as Black Mask.

Check out the Birds of Prey cover featuring Margot Robbie’s Harley Quinn below! 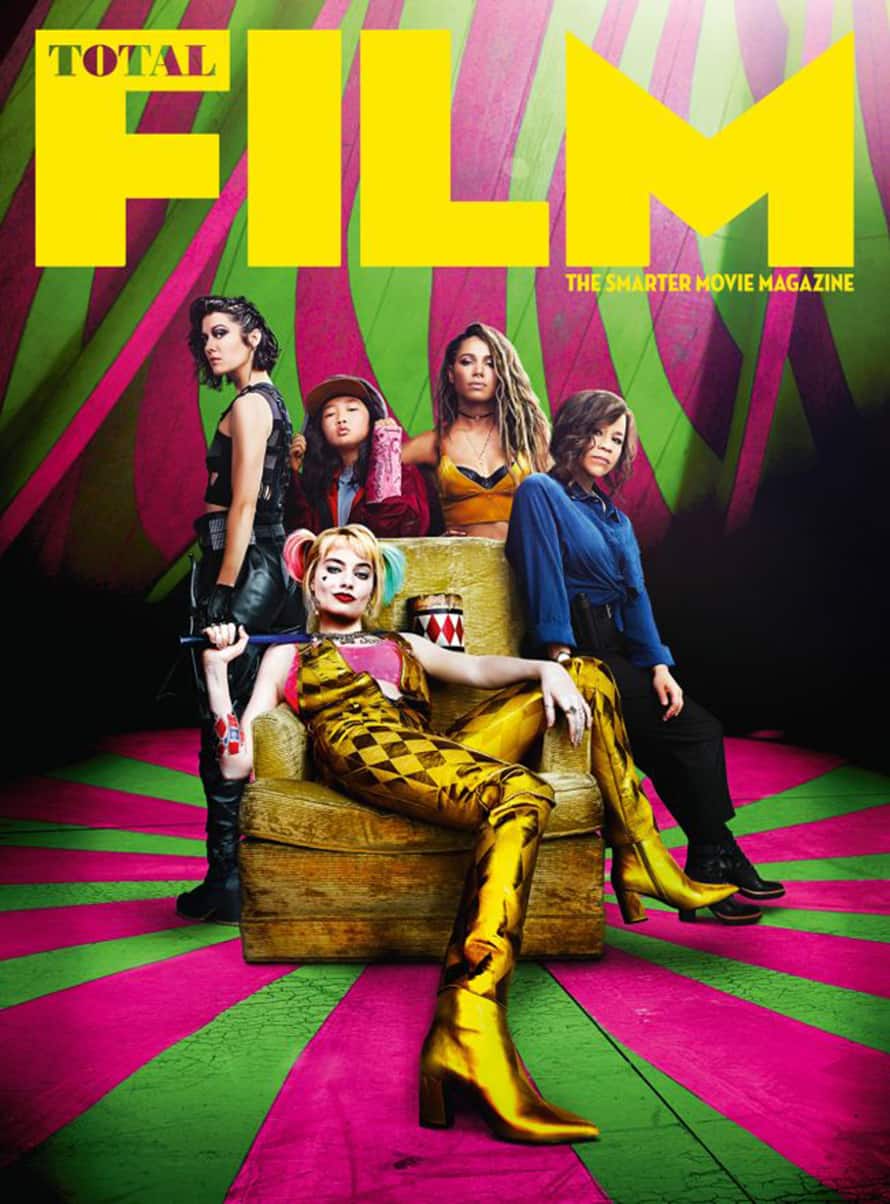 What do you think of the Birds of Prey cover? Are you excited to finally see Margot Robbie back as Harley Quinn? Let us know below!