Bryan Cranston is probably one of the most requested actors for any superhero movie. Cranston, who has a pretty huge fanbase of his own, has been offering himself up for superhero roles since his time on AMC’s Breaking Bad. When Batman v. Superman was first announced, Cranston expressed his interest in playing Lex Luthor, and fans were completely behind the idea. Obviously, that didn’t happen, with WB casting Jesse Eisenberg instead.

During a visit to a puppet shop, Grunberg asked Cranston who his dream super-villain role would be. Cranston mentioned his past interests in character like Lex Luthor and Commissioner Gordon, and how there’s been a ton of on-screen versions of those characters already. He talked about wanting to “create a role”,  essentially playing a character hasn’t been done in live-action before.

Lex Luthor, there’s been a lot of that. I’ve been asked to take a look at Commissioner Gordon. It’s like, I would be one in several and I would kind of like to carve out a new identity. Mister Sinister has always been someone…that would be very cool.

This isn’t the first time Cranston has expressed an interest in portraying Mr. Sinister. Last year, during New York Comic Con, Bryan Cranston mentioned his desire to portray the classic X-Men villain in a Marvel film. Back then, there weren’t any plans for an X-Men film with Mr. Sinister in it. At least, not that we know of. Now however, we know that Mr. Sinister is going to make an appearance in next year’s Wolverine 3.

With the role still not cast, perhaps 20th Century Fox will look at Bryan Cranston. Unsurprisingly, fans of Cranston agree that he’d make a good Mr. Sinister. One artistic fan by the name of Kode decided to draw a pretty accurate look at what Bryan Cranston would look like as Mr. Sinister. You can check out the drawing below.

Wolverine 3 hits theaters on March 3, 2017. Do you want to see Bryan Cranston in it as Mr. Sinister? 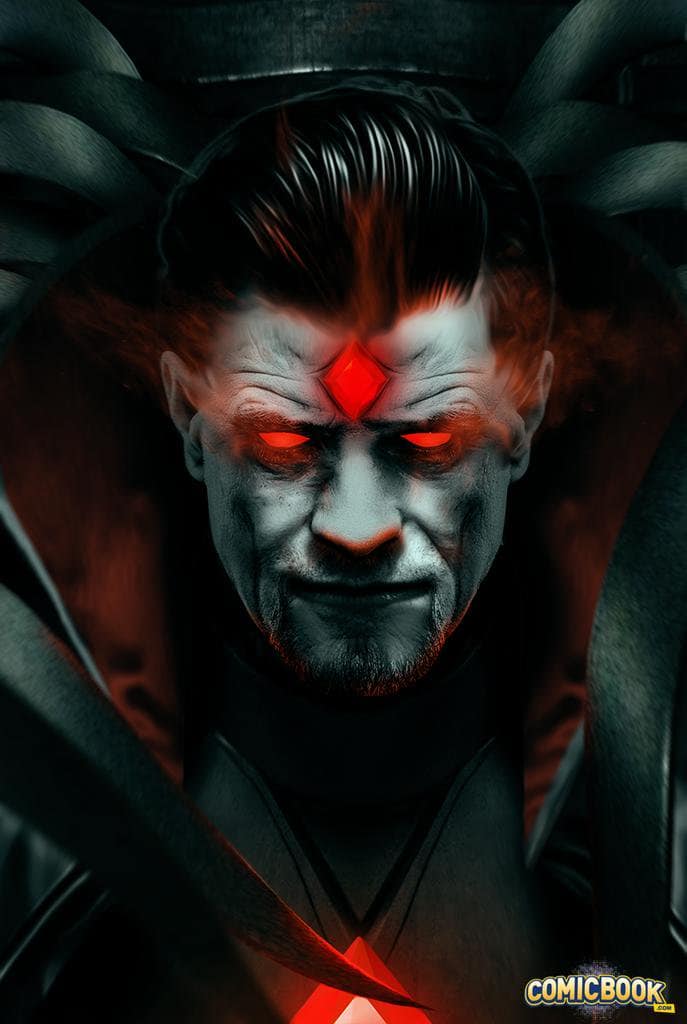