An alternate poster for Marvel’s Captain America: Civil War has emerged, featuring the two sides of the conflict staring one another down. It’s very similar to the poster that was released earlier this month, but in this one, Robert Downey Jr.’s Iron Man is actually wearing his helmet, which makes it even cooler than the previous one. You can check out the brand new poster below and sound-off your thoughts in the comment section. 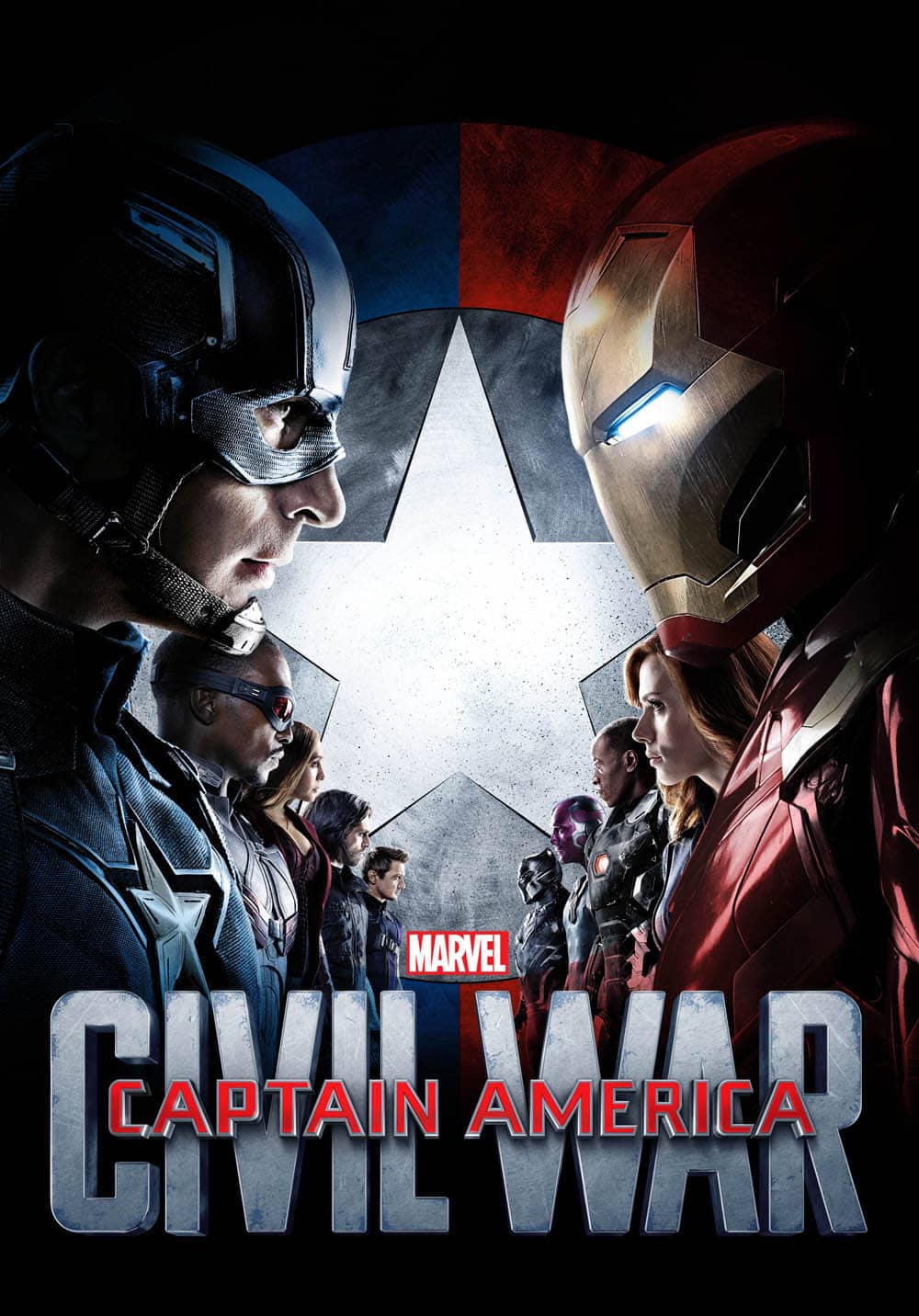