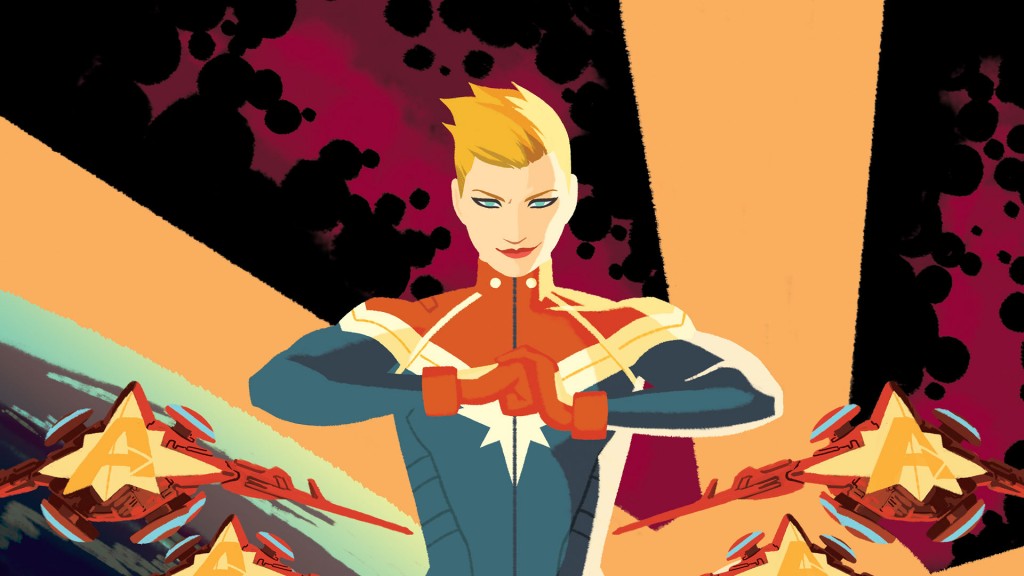 Even though the Captain Marvel movies still has no announced release date, actress Brie Larson isn’t taking her role as the title character lightly.

Speaking with the The Sunday Times, Larson says that she took on the role because she wanted to be a “symbol of strength” for women because she didn’t really have in her own childhood.

I want to create this symbol of strength and humour for women that I really wish I had had growing up. It feels so valuable. We need to break through that glass ceiling — women go to the theatre to see a movie with a male lead, and men will go see a film with a female lead. We’re all equals here.

Captain Marvel will be the first solo female-led film for Marvel. It’s astonishing that it’s taken so long, really. The Oscar-winning actress seems excited for the role and there’s no doubt that she’ll do a great job. Captain Marvel won’t be out until some point in 2019, many are hoping that we’ll see Larson in the role in Marvel’s Avengers: Infinity War, which will be out in May of 2018.

Are you excited for Captain Marvel? Do you want to see the character appear in Infinity War? Let us know in the comments!