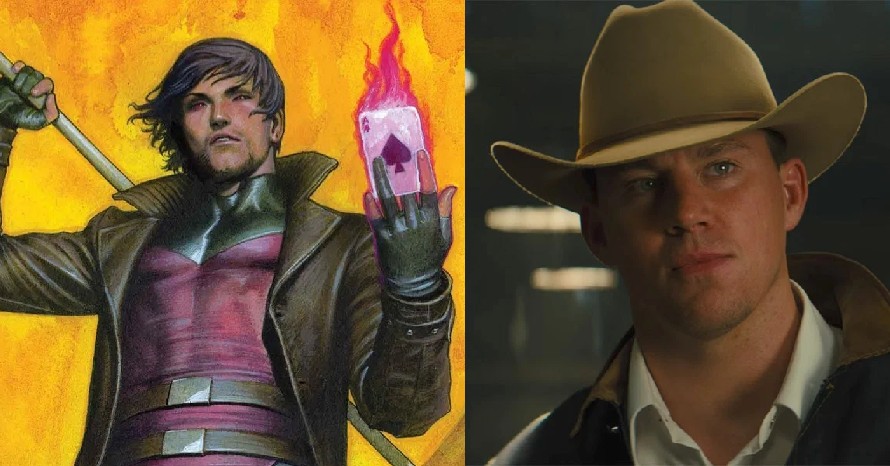 Channing Tatum’s Gambit movie has effectively been dead in the water since 2015, and Doug Liman thinks it should stay that way.

Doug Liman was one of the many directors attached to Gambit prior to the project’s cancellation as a result of Disney’s acquisition of Fox (with other contenders including Rupert Wyatt and Gore Verbinski). But Gambit was beleaguered by a number of issues, such as an overinflated production budget and disagreements on the creative direction of the project, and as such, it never got off the ground in spite of Channing Tatum’s passion for the X-Men character.

While speaking to ScreenGeek about the project, Doug Liman explained that he doesn’t have high hopes that Channing Tatum’s movie will ever see the light of day. Doug Liman’s response if he had an update on the project reads as follows:

“No. Because I don’t know. I haven’t had an update since before the buyout. I think it’s done.”

As it stands, Marvel’s Kevin Feige has indicated that there are plans in motion for the development of multiple projects based on X-Men and its many spin-offs. Gambit being one of them seems doubtful for the time being, and even if such a movie or television series is made, it will not likely use the pitch that Fox tried to get off the ground… Or Channing Tatum in the role, for that matter.

Aside from the upcoming The New Mutants, which is said to be a total standalone, the final Fox-produced X-Men movie that was part of the shared universe was July’s Dark Phoenix. That movie’s premise is as follows:

This is the story of one of the X-Men’s most beloved characters, Jean Grey, as she evolves into the iconic Dark Phoenix. During a life-threatening rescue mission in space, Jean is hit by a cosmic force that transforms her into one of the most powerful mutants of all. Wrestling with this increasingly unstable power as well as her own personal demons, Jean spirals out of control, tearing the X-Men family apart and threatening to destroy the very fabric of our planet. The film is the most intense and emotional X-Men movie ever made. It is the culmination of 20 years of X-Men movies, as the family of mutants that we’ve come to know and love must face their most devastating enemy yet — one of their own.