In a recent post, Chris Hemsworth shared that he had finished his work on the Avengers 4 reshoots.

You can see an image from the story below: 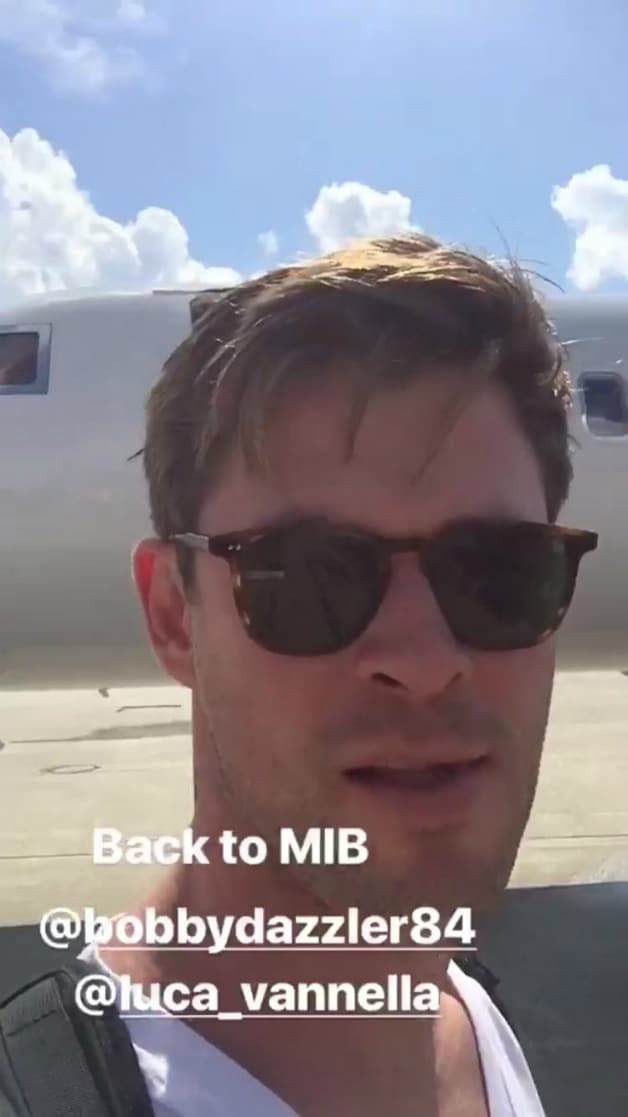 What do you all make of this sudden shift from Avengers to Men in Black? Do you think this might affect Chris Hemsworth’s performance in the film? Will he burn out with such a busy schedule? Let us know what you think in the comments below!

‘Captain Marvel’ Theory On Why She Changes Her Suit Color

The upcoming Men in Black film currently does not have a title but is set to be released on June 14th of 2019. The film is set to star Chris Hemsworth, Tessa Thompson, Rebecca Ferguson, and Emma Thompson. It is being directed by Fate of the Furious and Straight Outta Compton director F. Gary Gray. Details of the plot are currently unknown.