After stunning audiences with projects like The Dark Knight trilogy, Inception, and Dunkirk, revered filmmaker Christopher will soon deliver a new film shrouded in mystery titled Tenet. Now, Entertainment Weekly has unveiled the first official photos from Tenet while Christopher Nolan himself has offered new insight into the film.

The photos provide audiences with their first look at the Tenet characters portrayed by Robert Pattinson, Elizabeth Debicki, and John David Washington, the last of whom Christopher Nolan says is “very much the hero” of the film. Furthermore, Christopher Nolan noted that while Tenet will begin as an espionage film, it will later cross genres and is the filmmaker’s “most ambitious” project to date:

“We’re jumping off from the point of view of an espionage film, but we’re going to a number of different places. We’re crossing a few different genres in a hopefully exciting and fresh way. [Producer] Emma [Thomas] and I have put together a lot of large-scale productions, but this is certainly the biggest in terms of international reach. We shot in seven countries, all over the place, with a massive cast and huge set pieces. There’s no question, it’s the most ambitious film we’ve made.”

You can check out the first official photos from Christopher Nolan’s Tenet below! 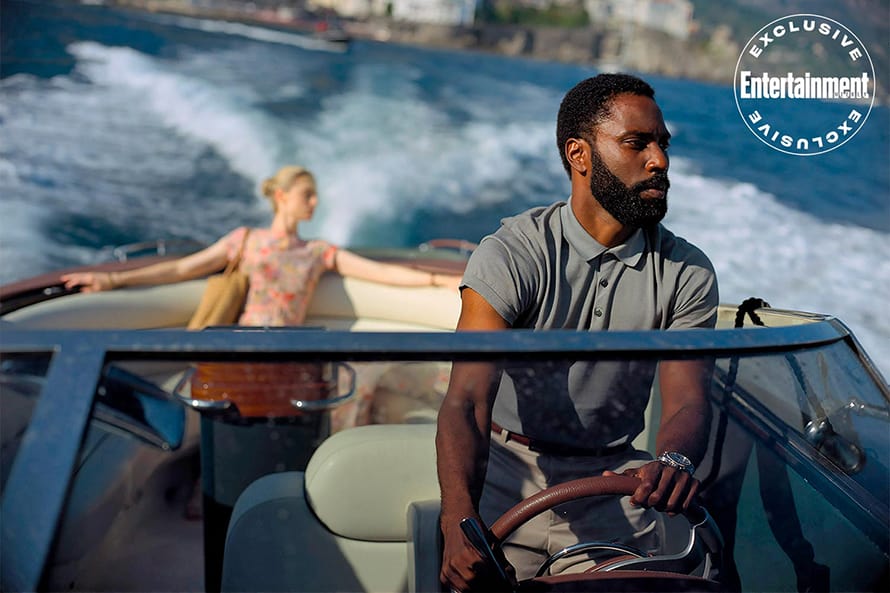 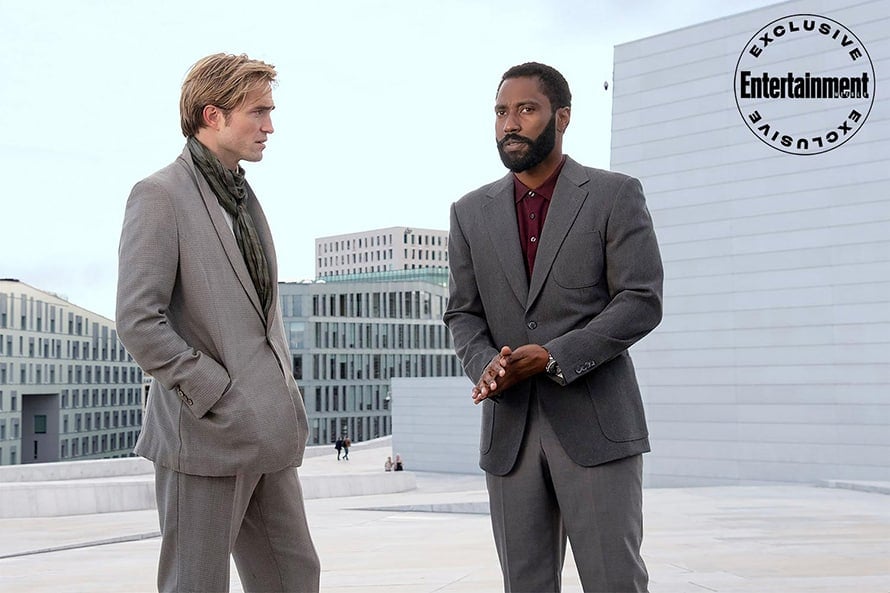 Are you excited to see Christopher Nolan’s Tenet? Let us know below!

Full plot details on Tenet are currently under wraps, though Warner Bros. officially describes the film as “an action epic evolving from the world of international espionage.” Production on Christopher Nolan’s Tenet takes place across seven countries.