After making her wonderful debut in Batman v Superman: Dawn of Justice, the world is asking for more Wonder Woman. We are less than a year away from the release of Patty Jenkin’s Wonder Woman film starring Gal Gadot as DC Comics’ iconic heroine as we go back in time to learn about Diana Prince’s early days in Man’s World.

Recently, Collider visited the Licensing Expo 2016 in Las Vegas where costumes and props from the new film, including the uniform of Connie Nielsen who will be playing Diana Prince’s mother, Queen Hippolyta, Chris Pine’s Steve Trevor outfit as well as several Amazonian shields that belong to several amazons from Themyscira, which we have seen set photos of previously.  We also get to see closer shots at the amazing looking swords and weapons. The film recently wrapped principal photography and is now in post-production.

You can check out all the images below and make sure to let us know in the comments below what you are most excited for to see in Wonder Woman when it opens in theaters next year. 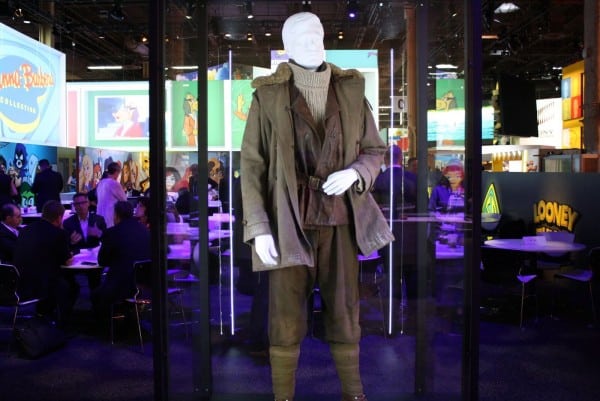 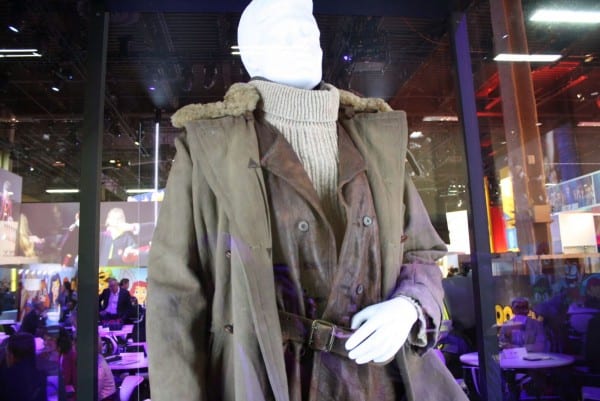 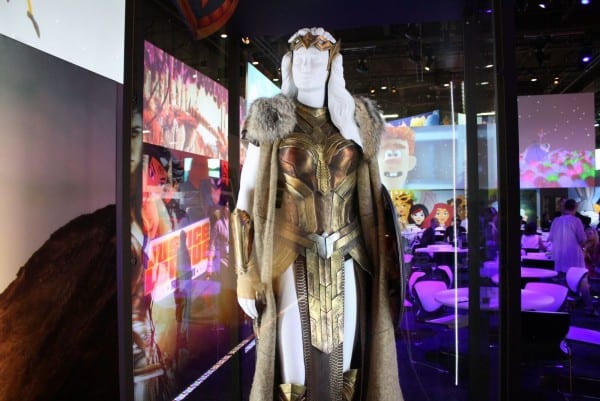 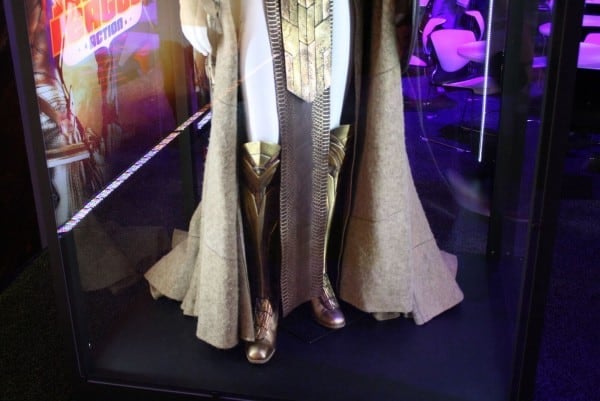 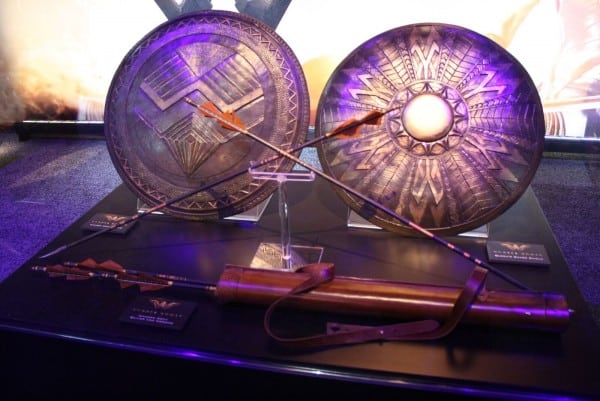 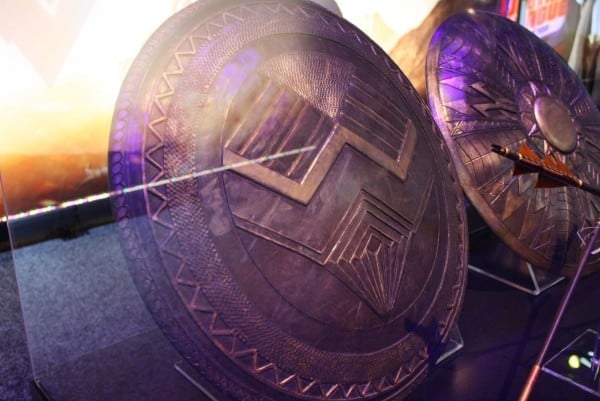 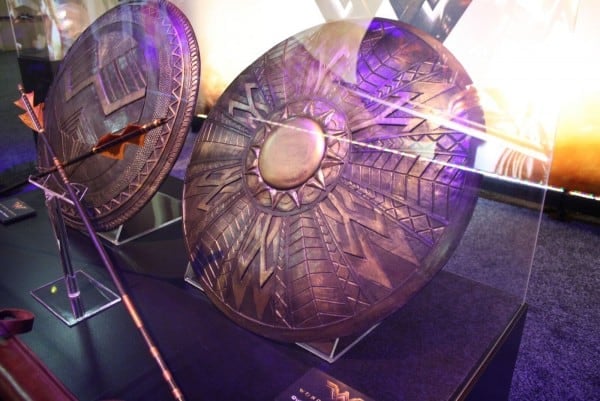 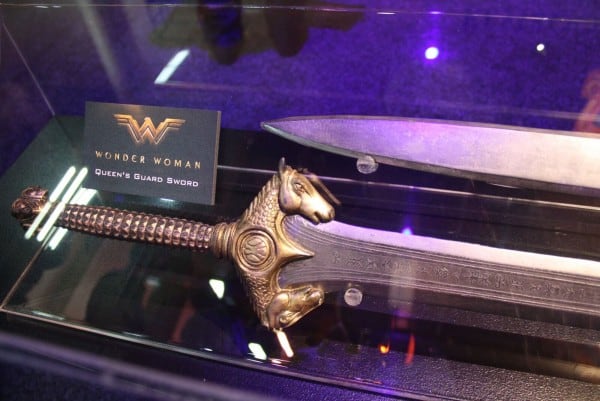 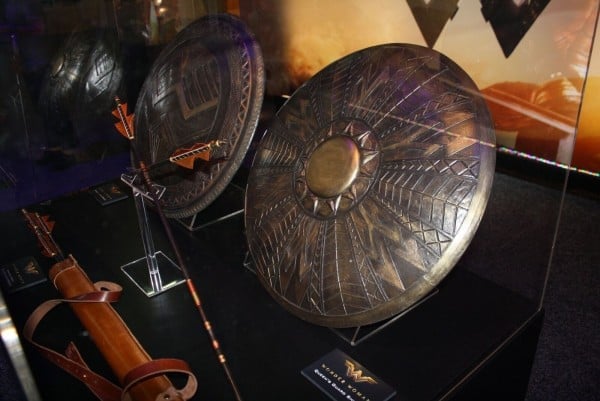 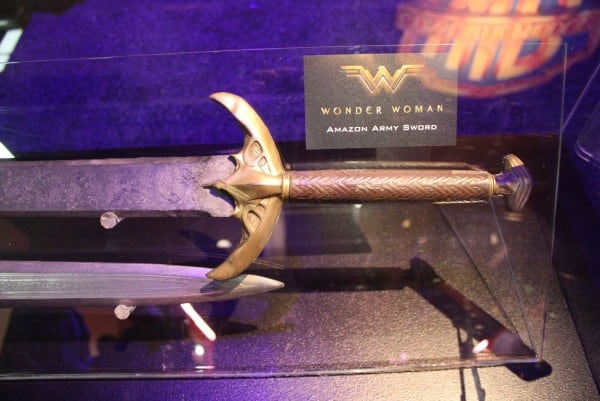 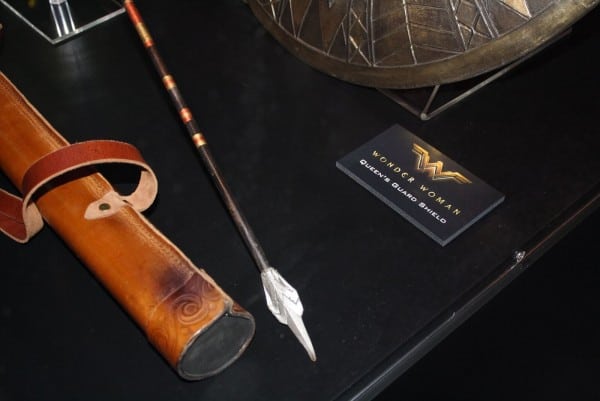 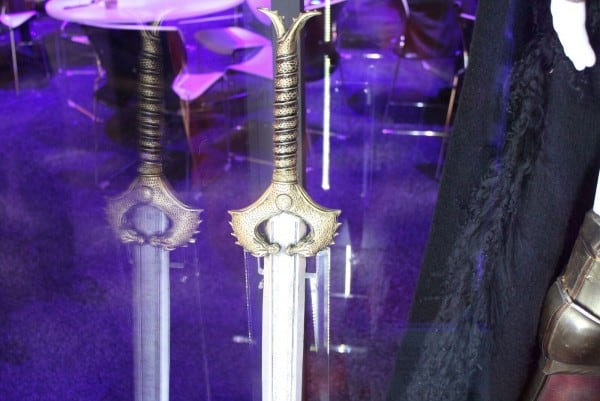 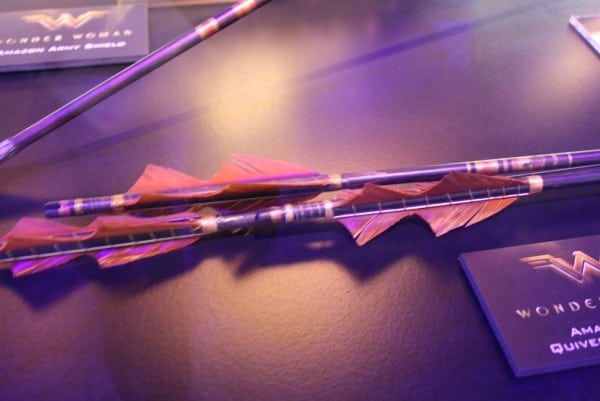