After the critically lambasted X-Men: The Last Stand failed to deliver an adaptation of the Dark Phoenix Saga that audiences enjoyed, the film series will take another shot at bringing the classic comic book storyline to life, this time with Sophie Turner’s Jean Grey. Now, IMAX has released a new Dark Phoenix poster that reveals the destruction caused by Sophie Turner’s Jean Grey, announcing tickets for next X-Men film are officially on sale. 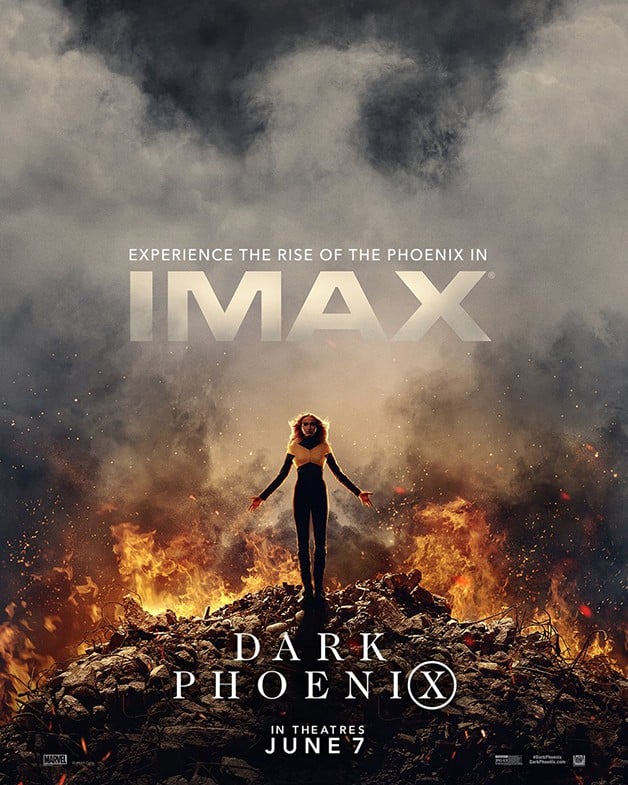 Are you excited to see Sophie Turner’s take on Jean Grey transformation into the Dark Phoenix? Share your thoughts in the comments section below!

Dark Phoenix will be released in theaters on June 7, 2019.