Skip to content
by Francisco Solano Olarte on April 28, 2019

FOX has released a couple of stills from the Gotham series finale, giving fans another look at David Mazouz’s Batman.

The promise Gotham showrunners made almost 5 years ago was at long last fulfilled a few days ago when David Mazouz’s Batman finally appeared on the show. This marked the end of a 5-season run for the series that explored how crime in Gotham started to become crazier and crazier only to make room for the more traditional Batman foes like The Riddler, The Penguin, and many others.

Now that the Gotham series finale has finally aired, FOX has released two new stills from the episode featuring David Mazouz’s Batman. Let’s remember that although David Mazouz is the man under the cowl, another actor, Mikhail Mudrik, acted as a stand-in for the already grown Bruce Wayne. Check out the images of David Mazouz’s Caped Crusader below. 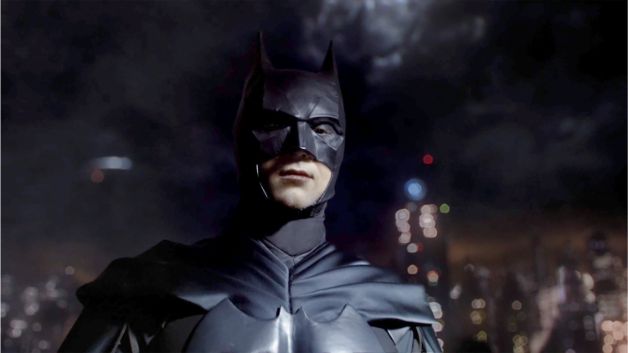 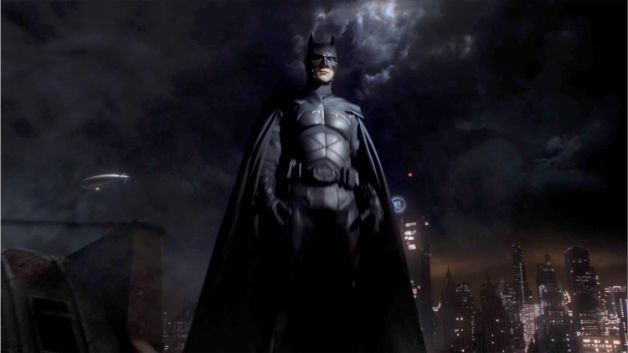 What’s your take on Gotham? Did you like it? Sound off in the comment section down below!

Here is the official synopsis for the final episode of Gotham, titled “The Beginning.”

The series flash-forwards 10 years into the future, as Bruce is set to return to Gotham for the opening of the new Wayne Tower. A series of crimes leads Gordon to believe Penguin and The Riddler are up to their old tricks. However, when Bullock is framed for a murder, Gordon begins to piece together an even more sinister plot targeting the city, and a new figure emerges from the shadows to be the hero Gotham desperately needs in the all-new “The Beginning… ” series finale episode of GOTHAM.