DC Entertainment is planning a virtual convention in August for fans at home leading into Wonder Woman 1984.

DC Entertainment is opting out of San Diego Comic-Con’s [email protected] to launch their own virtual convention DC FanDome, a 24-hour event that will take place on August 22nd at 10am PDT. The move will see DC Comics promote the release of Wonder Woman 1984 as well as reveal some new details on upcoming video games, television and film projects. 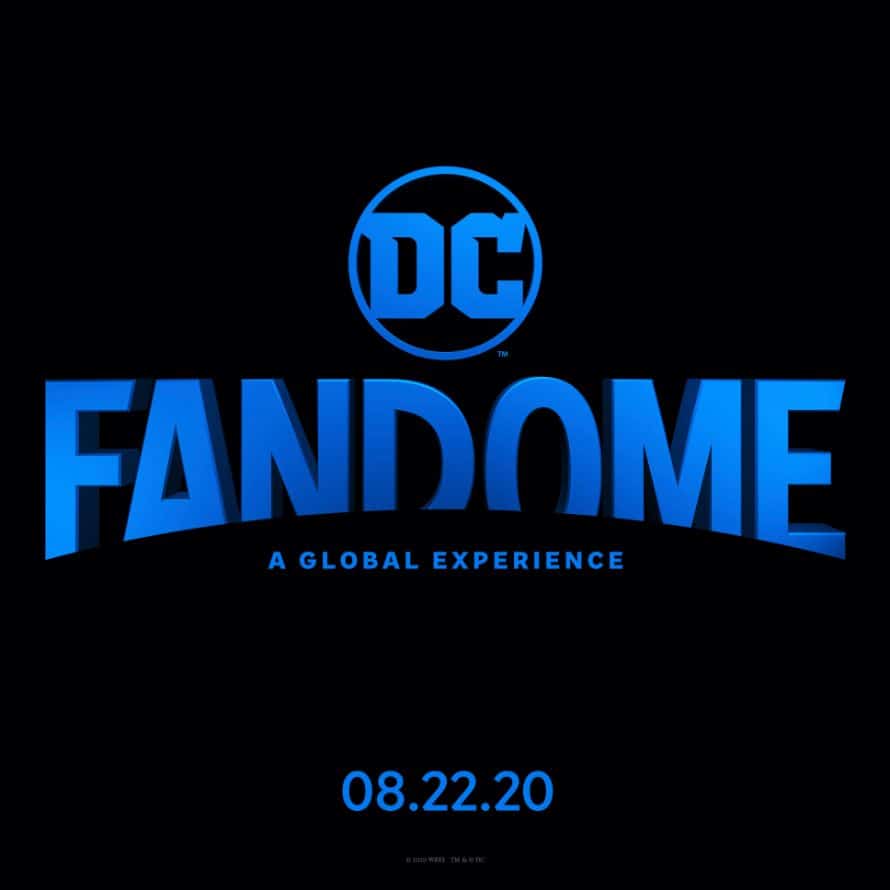 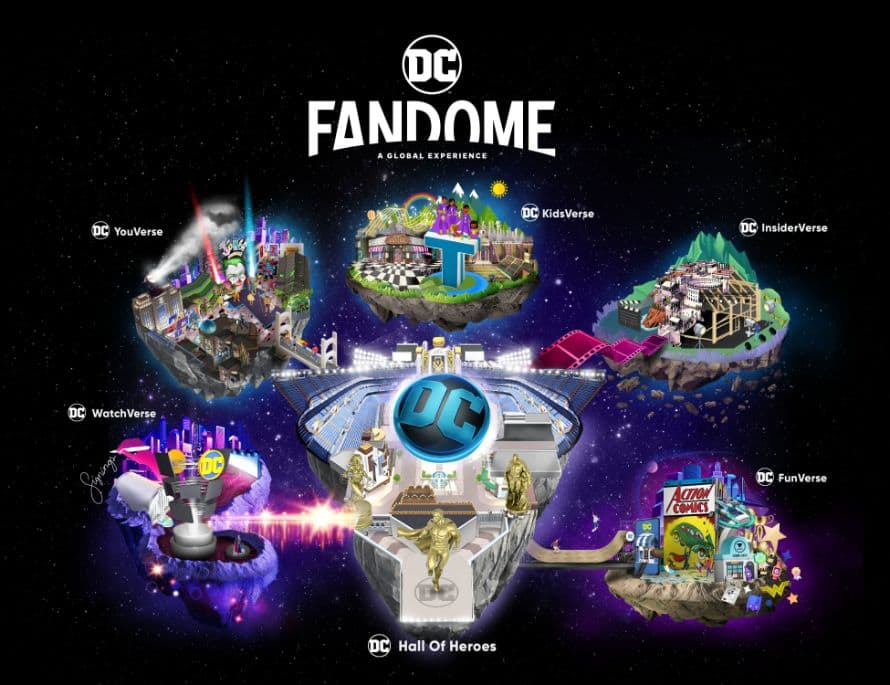 What do you think of the company hosting their own virtual convention? Are you excited for the upcoming event? Share your thoughts in the comments section below!

Full details on the Wonder Woman 1984 plot are being kept under wraps, but the highly-anticipated film is said to follow Gal Gadot’s Diana Prince as she comes into conflict with a formidable new adversary named Cheetah and businessman Maxwell Lord. Gadot’s Wonder Woman was last seen in Zack Snyder’s superhero team-up movie Justice League.

Wonder Woman 1984 is currently scheduled to be released in theaters on August 14, 2020. Stay tuned for the latest news regarding the DCEU and make sure to subscribe to our YouTube channel for more content.