Should DC And Marvel Keep Their Movies And TV Shows Separate?

There was a moment some time after I first watched Man of Steel when I argued with myself over the future of the DC movies. I was definitely disappointed with the film overall, and for some odd reason, I wanted to blame it all on the arbitrary fact that Warner Bros. had no interest in merging Man of Steel with the TV world of Arrow.

It’s been a few years since then, and a lot’s changed. The world has seen the MCU go to great lengths to develop an interconnected continuity of movies and television, starting with Agents of SHIELD premiering the same year I yearned for something similar to happen with Arrow and Man of Steel. And when The Flash arrived a year after that, I was even more confused. DC had delivered two more-than-solid superhero shows that seemed to provide the kind of thrilling spectacle I always wanted from their movies. Why not let these characters people already like play around on the big screen as well?

Going back over all of this not too long ago, I realized that I found the entire issue a little more unclear these days, and I may have changed my mind entirely for a few simple reasons. In hindsight, it was a smart move to preserve the fanbase of Arrow in case the DC movies had to get scrapped completely. This is different from Marvel’s strategy, of course, because the MCU started with high-profile movies, not TV, and gradually introduced its shows, which were always more expendable and low-risk.

That’s all well and good for the DCEU of 2015, but we’re now several movies into a sprawling franchise that Warner Bros. is fully committed to, assuming next year’s Wonder Woman and Justice League do at least as well as Batman v Superman and Suicide Squad did this year, which isn’t a stretch to believe. If Warner Bros. has this much faith in their movies going forward, then why do they still appear to be hesitant to share that continuity with series that expand the lore? 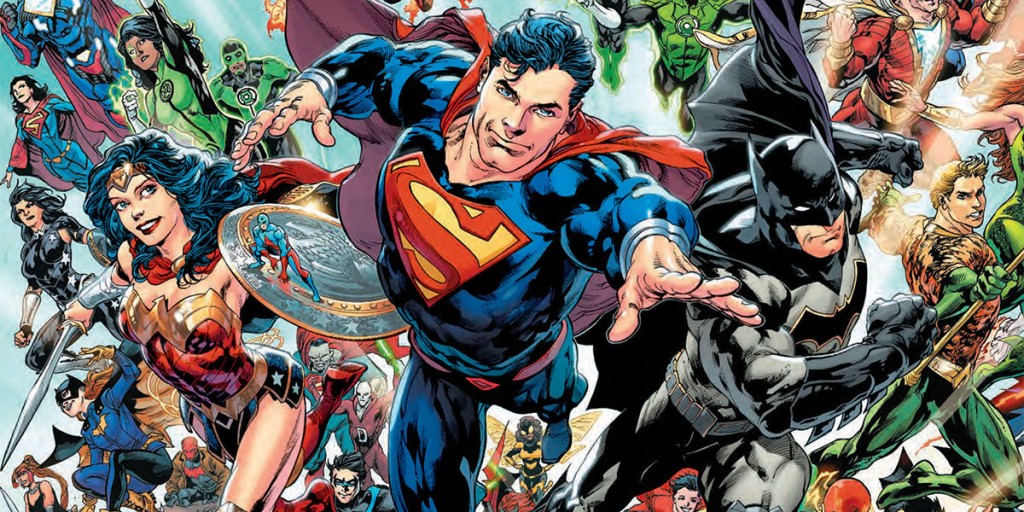 This is anecdotal, but some of the fans I’ve talked to about this claim that it really is better this way for DC. They say that it’s simpler and more efficient to let the movies be the movies and the shows be the shows. And while I haven’t always bought into that idea, I’m more convinced than ever that these fans make a compelling argument. And the reason has a lot to do with what we’ve seen take place so far with Marvel’s TV offerings.

To be clear, though, I still believe that there’s a lot to be gained by DC if they simply had a show to highlight some of their lesser known characters. That includes the ones who would never find an audience for the big screen, even compared to Guardians of the Galaxy. TV provides a better format for highlighting quality, not just what’s marketable for a set period of time.

This has both worked…and not worked for Marvel, depending on who you ask. Based on ratings and estimated viewership alone, Marvel’s Netflix offerings (Daredevil, Jessica Jones, Luke Cage, so far) have been true successes and just as good as the best of the MCU films. But that has nothing to do with the shows being connected to a greater Marvel continuity. They’re just well-written and entertaining to watch. The idea that they’re somehow better just because a reference to the Avengers gets added every once in a while is pretty hard to prove and almost a little insulting to the makers of these shows.

True, the events of each show pay lip service to how the world has been “changed” by the events of the movies, but again, that doesn’t really add to the quality of the show—it’s just a unique way to add context. While I love that shows are connected with each other, that’s more a testament to how Arrow and Flash paved the way for continuity, even opening up to the idea of a multi-verse that keeps anything possible. 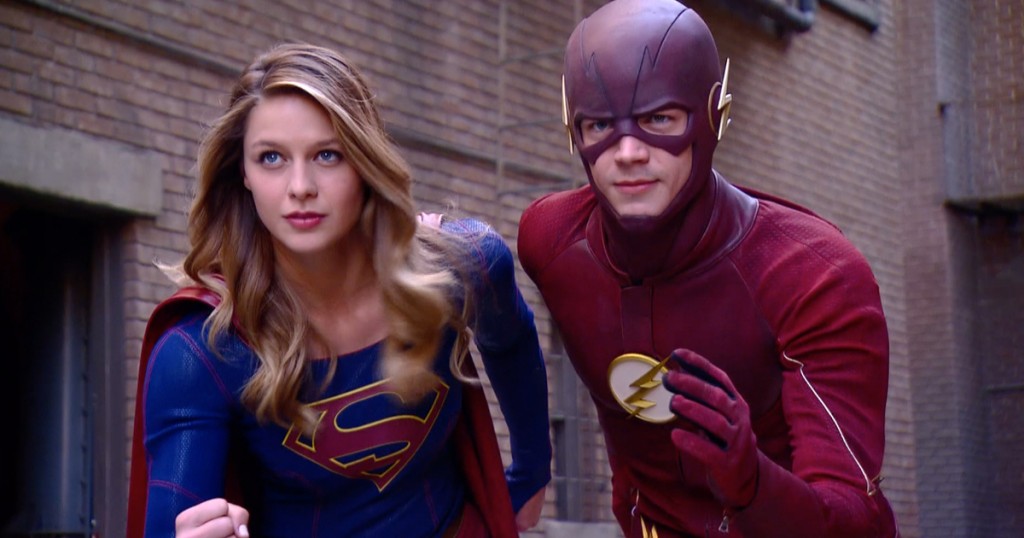 It gets even dicier with Agents of SHIELD, a ratings disaster for Marvel that I sincerely like in spite of itself. My issue, though, is how cluttered it’s made the MCU, making it at least seem like a juggernaut of entertainment that only diehards can get the most out of, even though that’s not technically the case. In short, the seasons should be far shorter, and a rethinking of the entire premise is needed because the stakes for SHIELD have always been hard to swallow because it’s so easy to remember that the world has the Avengers to fall back on throughout. It’s usually more distracting than fun when something from the movies shows up for an episode.

And yet SHIELD is still an entertaining show with a loyal fanbase, in big part to the fact that its characters and villains are incredibly well-conceived, despite how it may seem on the surface. Again, this has nothing to do with the MCU tie-in, even though that’s the main reason this show even exists. Based on this observation alone, I can’t help but feel like continuity between shows and movies gets treated like a crutch, inserting intertextual moments to add shock value, rather than the story having logical spectacle built within itself (not that it never does this).

This makes me think that DC had the right idea in this case. You can enjoy the live-action movies, the CW shows, the animated VOD movies, and more without feeling like you have to be perfectly well-read on everything. And if you don’t like the direction of the DCEU movies, then all you have to do is watch Legends of Tomorrow or Supergirl, instead. Batman: The Killing Joke was underwhelming and even terrible for a lot of people, but it doesn’t diminish how great Justice League Dark looks. The pressure to make sure every piece of entertainment coming from one studio is incredibly good is suddenly lifted, and I have to believe that this makes it easier for the people who make these movies and shows to take risks and deviate from what’s expected.

On the one hand, you might be disappointed (much like I was) to miss out on seeing Grant Gustin have that same exchange with Ben Affleck’s Bruce Wayne that we saw in the Justice League trailer. It’s a cool idea, and maybe even a good one. But it’s not really all that necessary.