Skip to content
by Francisco Solano Olarte on March 16, 2019 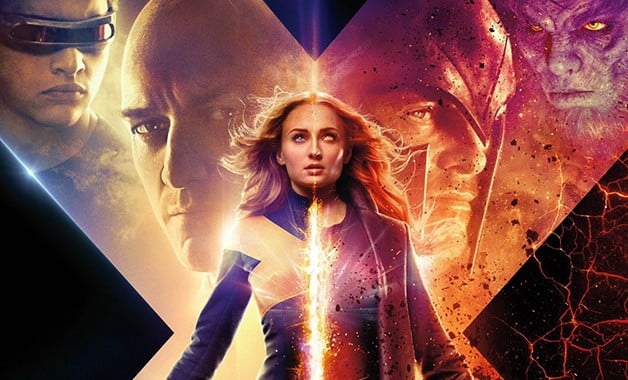 According to several testimonies picked up by Vanity Fair, the Fox team working on X-Men: Dark Phoenix is freaking out over the silence around the Fox-Disney merger and how it will eventually harm the film’s release on June later this year. One Fox Executive told the magazine that they weren’t meeting deadlines and the uncertainty must be terrible for the filmmakers attached to the film:

“We know when we are dropping a trailer, but we are nowhere near where we should be at this time. It’s frightening. I would be mad if I were a filmmaker.”

Another person stated that they didn’t know if they would even have a job still after the film releases:

“What’s not normal is the elephant in the room, which is that most people there are not going to be the people that are still in the job when the movie opens.”

Lastly, a Fox marketing executive rounded up their statements saying that all-in-all, no one is telling them anything about their future:

The truth of the matter is that Fox and Disney are very close to sealing their multibillion-dollar merger and until the deal is struck, authorities in both parties may be reluctant to reveal future plans for their franchises, job cuts or even strategies involving short term releases like X-Men: Dark Phoenix or the many times delayed New Mutants, which seem to rely only on their promotional inertia at the moment. Unfortunately, the teams around these franchises will have to wait a little bit longer for them to know their fate. Although X-Men: Dark Phoenix seems to be standing by its release date, it’s rumored that New Mutants could be released on Hulu or even Disney+.

Stay tuned to Heroic Hollywood for the latest news on the future of the X-Men.