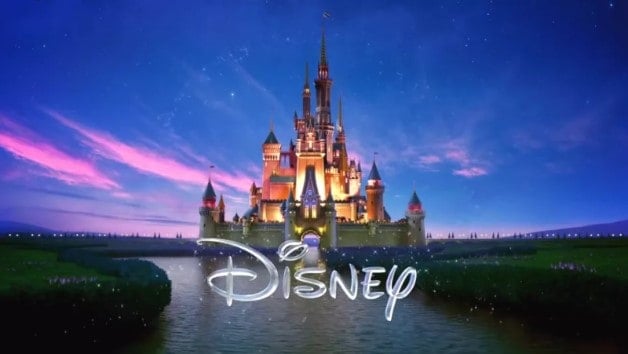 It seems as if Disney is ready to throw it’s Mickey Mouse hat in the ring and get in on the online streaming action with its own streaming service Disney+ reportedly launching in November according to the Wall Street Journal.

This new Disney streaming platform is sure to join Netflix, Hulu and Amazon Video as one of the giants in the industry with much of its content coming from original IP’s and even brand new series of properties such as Marvel’s Avengers and even Star Wars.

Disney is scheduled to hold an investor meeting this Thursday to unveil more details regarding it’s Disney+ streaming service. Perhaps they will even announce an official release date to get the hype train rolling.

According to the WSJ Disney is making sure that it’s Disney+ streaming service is ready to handle a potentially huge influx of subscribers. It’s a safe bet to do so if the rumored price is to be cheaper than it’s competition over at Netflix.

Subscription price aside, one of the major benefits of the membership to Disney+ is access to all of Disney’s vault which has been confirmed by Disney CEO Bob Iger. That alone may draw many long-time Disney fans to sign up and take a trip or two down memory lane.

What are your thoughts on Disney+? If you plan on subscribing, what do you look forward to the most? Sound off in the comment section below!