With Marvel’s upcoming film Doctor Strange coming later this year, fans are certain that they are in for an entry in the Marvel Cinematic Universe that has yet to be seen. An entry that is so different from the films preceding it that everything that has been promoted so far gives off a mystical, other-worldly vibe. And what else to expect from director Scott Derrickson, who with his horror background, will showcase his sensibilities on a big-scale superhero film.

With the film just a little over three months away, the marketing campaign will just kick into high gear, and along with the usual trailers, TV spots and posters, so will all the exciting tie-in merchandise for the Sorcerer Supreme. As more collectibles continue to be revealed, here is one that will for sure satisfy the most hardcore collectors.

Hot Toys has unveiled a brand new figure of Stephen Strange, with such an *uncanny* mold of Benedict Cumberbatch’s likeness. This company is known for all the attention-to-detail that is put into their high-end figurines, but this one is particularly unbelievable due to the many intricate pieces that go into Strange’s signature costume. Well, it looks like I have to save up in time for the holiday season… 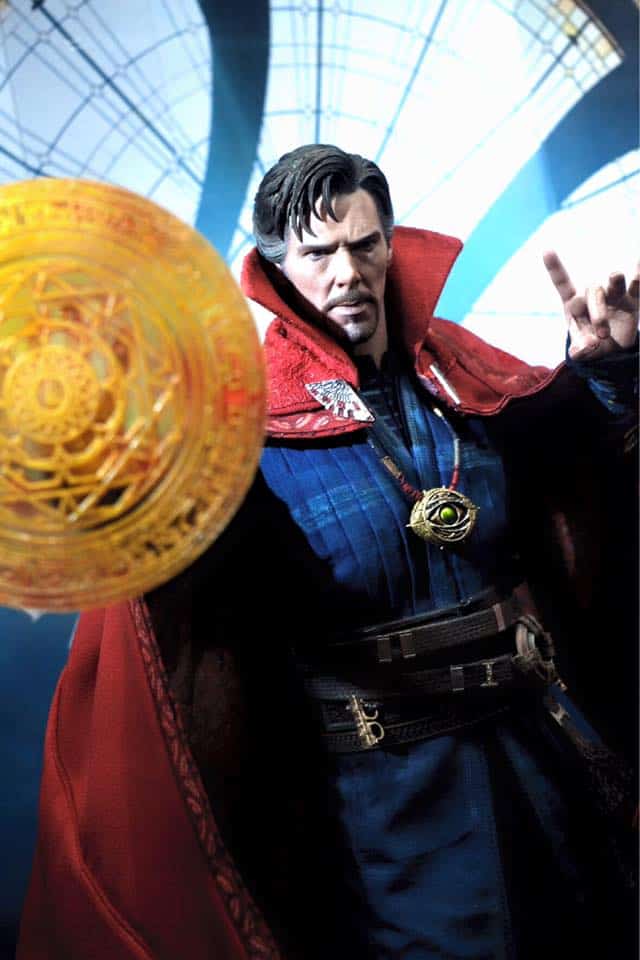 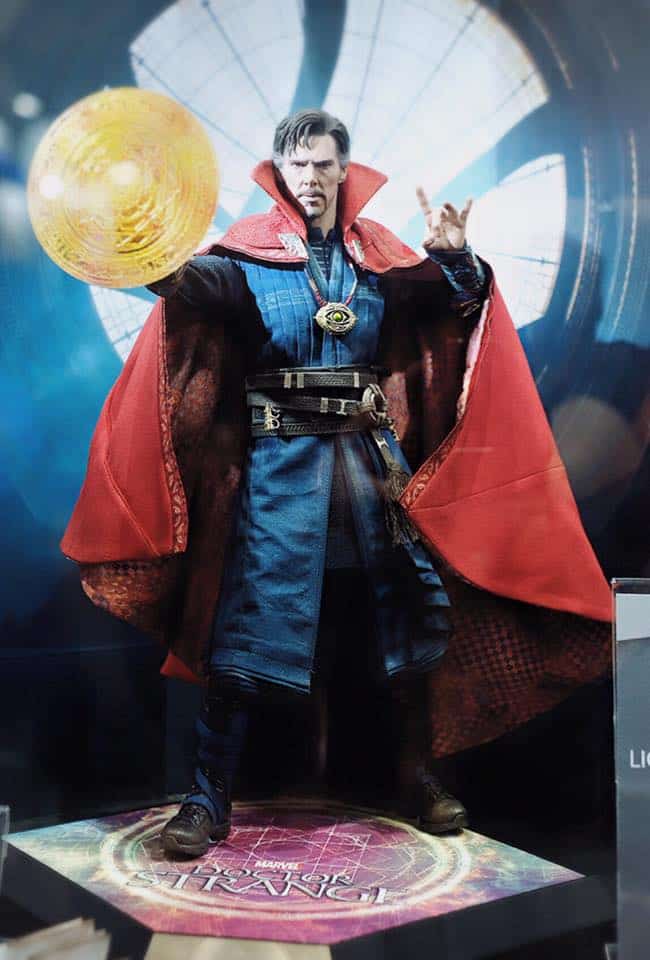 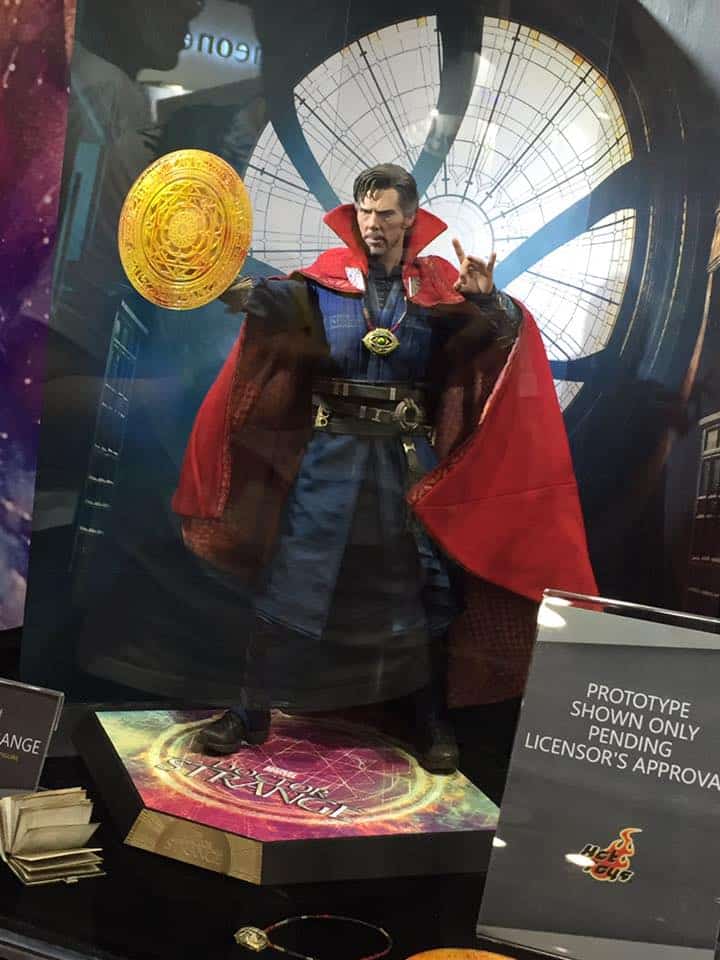 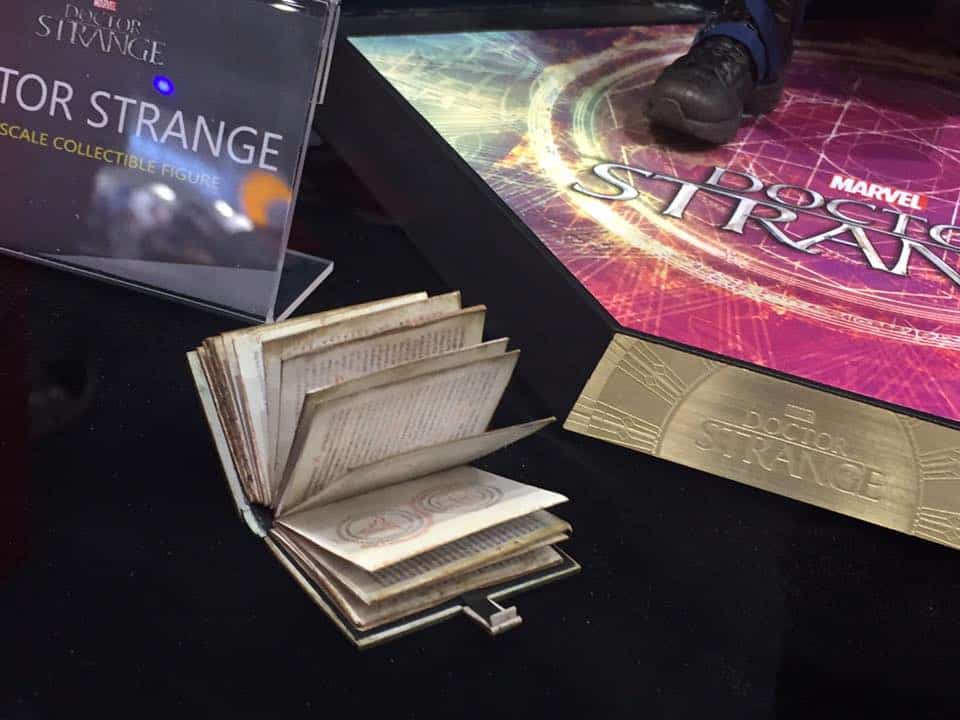 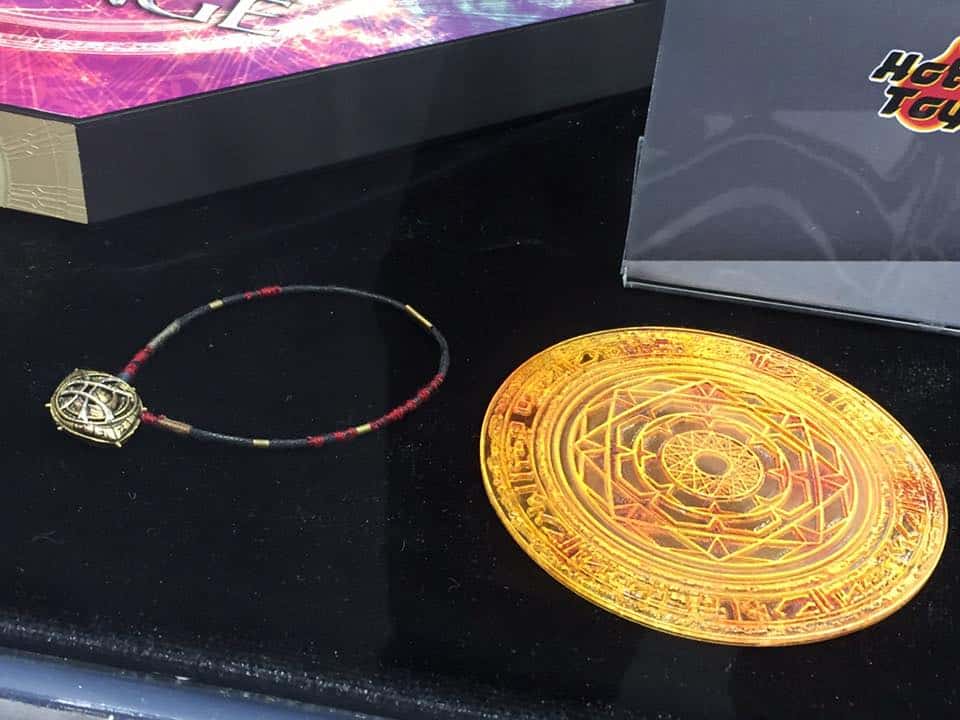 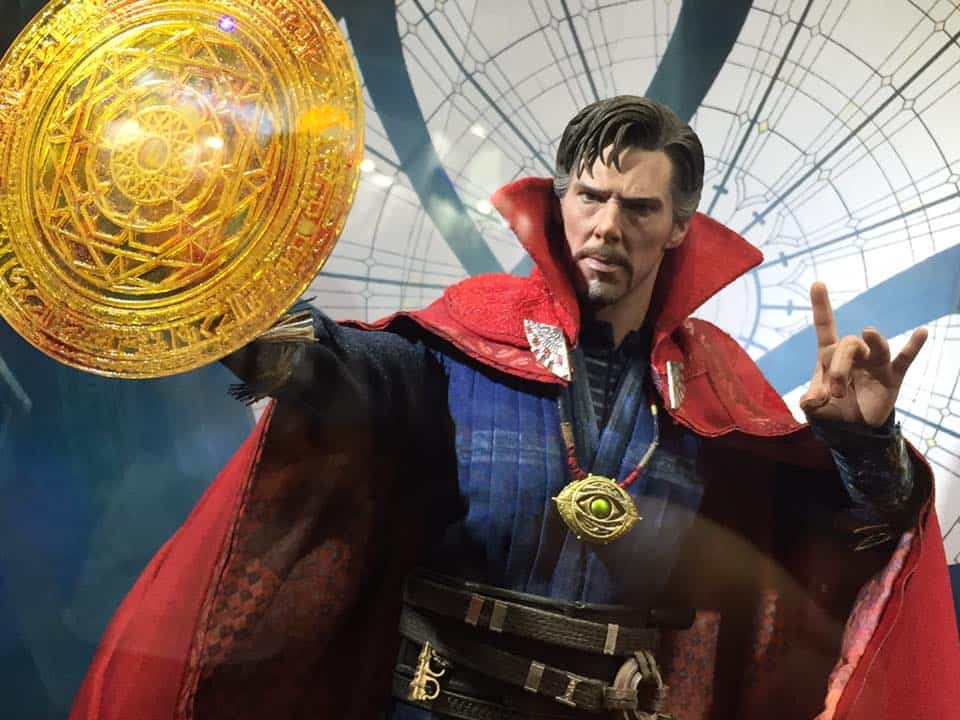 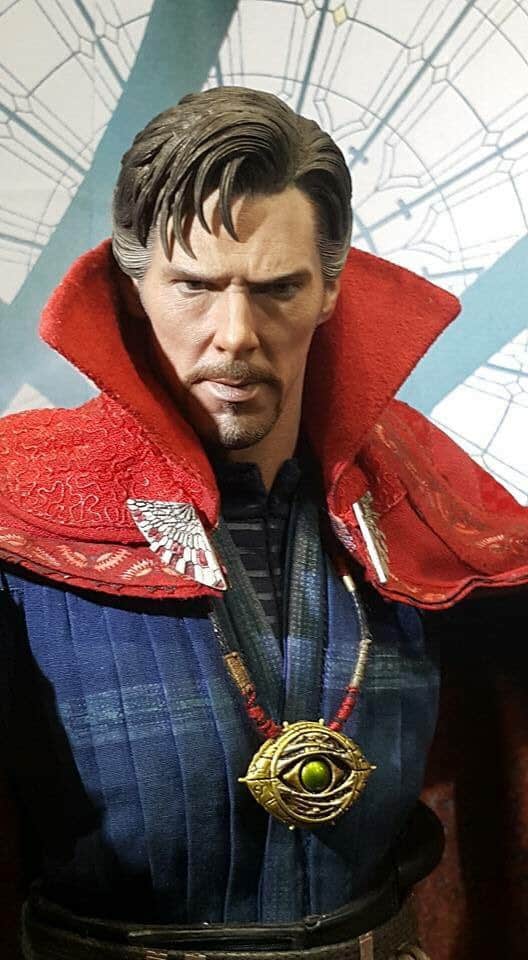